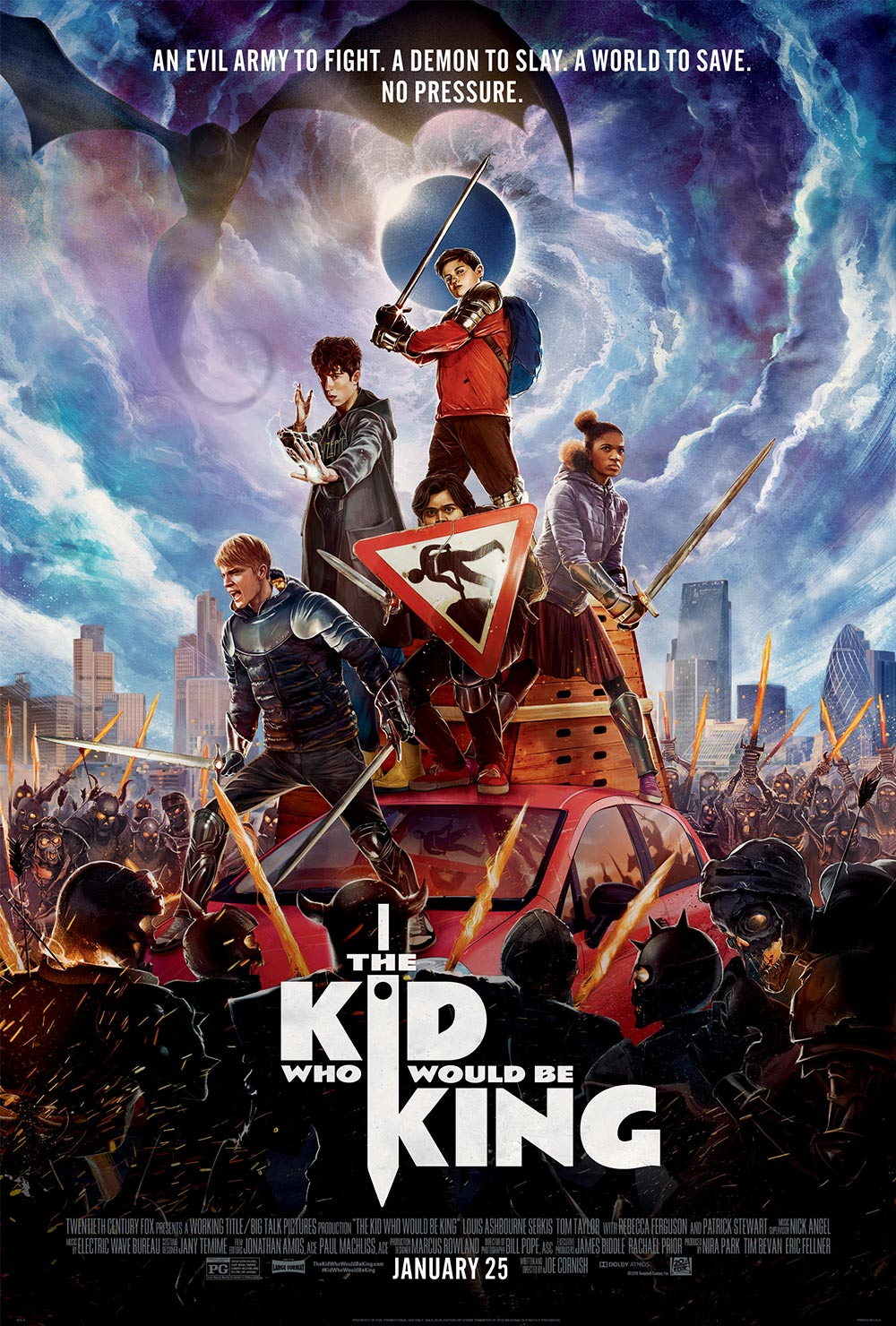 The legend of King Arthur has been adapted for the screen on continuous repeat since the invention of film. Indeed, both Disney and Fox have adapted it several times, including the animated feature The Sword in the Stone. 20th Century Fox’s latest family-friendly adaptation carries on in the tradition set forth by over a century of filmmaking with The Kid Who Would Be King.

Alex is a 12-year-old boy with a bully problem. Trying to evade them one night after school, he sneaks into a construction site and discovers a sword in a stone, which only he is able to withdraw. He soon discovers that the King Arthur legends are true when Merlin arrives to tell him that Morgana is preparing to return to take over the world and he must assemble his team of knights to fight her.

The premise may be a little familiar, but the execution is where The Kid Who Would Be King really shines. Alex employs his best friend Bedders, but also turns his bully situation around by knighting them. And Merlin’s shape-shifting allows him to appear as a mix of Patrick Stewart, a teenager, and an owl. Many of the film’s biggest laughs come from watching Merlin try to understand the differences between medieval England and the modern world. The film is held together by the performance of its lead child actor Louis Ashbourne Sirkis (Alice Through the Looking Glass), son of motion capture expert Andy Serkis. Teenage Merlin is also fun to watch, played by Angus Imrie, who must have spent a great deal of time practicing hand choreography to make Merlin’s magic happen. And Rebecca Ferguson (The Greatest Showman) strikes a more sinister presence as Morgana in a role that is almost unrecognizable.

Writer/Director Joe Cornish finds a nice balance between exciting moments and comedic relief. All of the jokes are clean and family friendly with no cheap laughs to be found. However, many of the best lines are in the trailer, which has a diminishing effect in the final product. All the same, you can see elements of his previous screenwriting efforts, which includes Marvel’s Ant-Man.

There’s a great premise and exciting moments throughout the film, but a big slump in act two creates a period of restlessness that maybe could’ve been tightened up in the editing room. In lieu of a montage, full scenes are devoted to training Alex and his knights, which adds to a 2-hour runtime. However, the final resolution at the end is inspiring and will give families the fuzzy feelings  they came to the theater for. 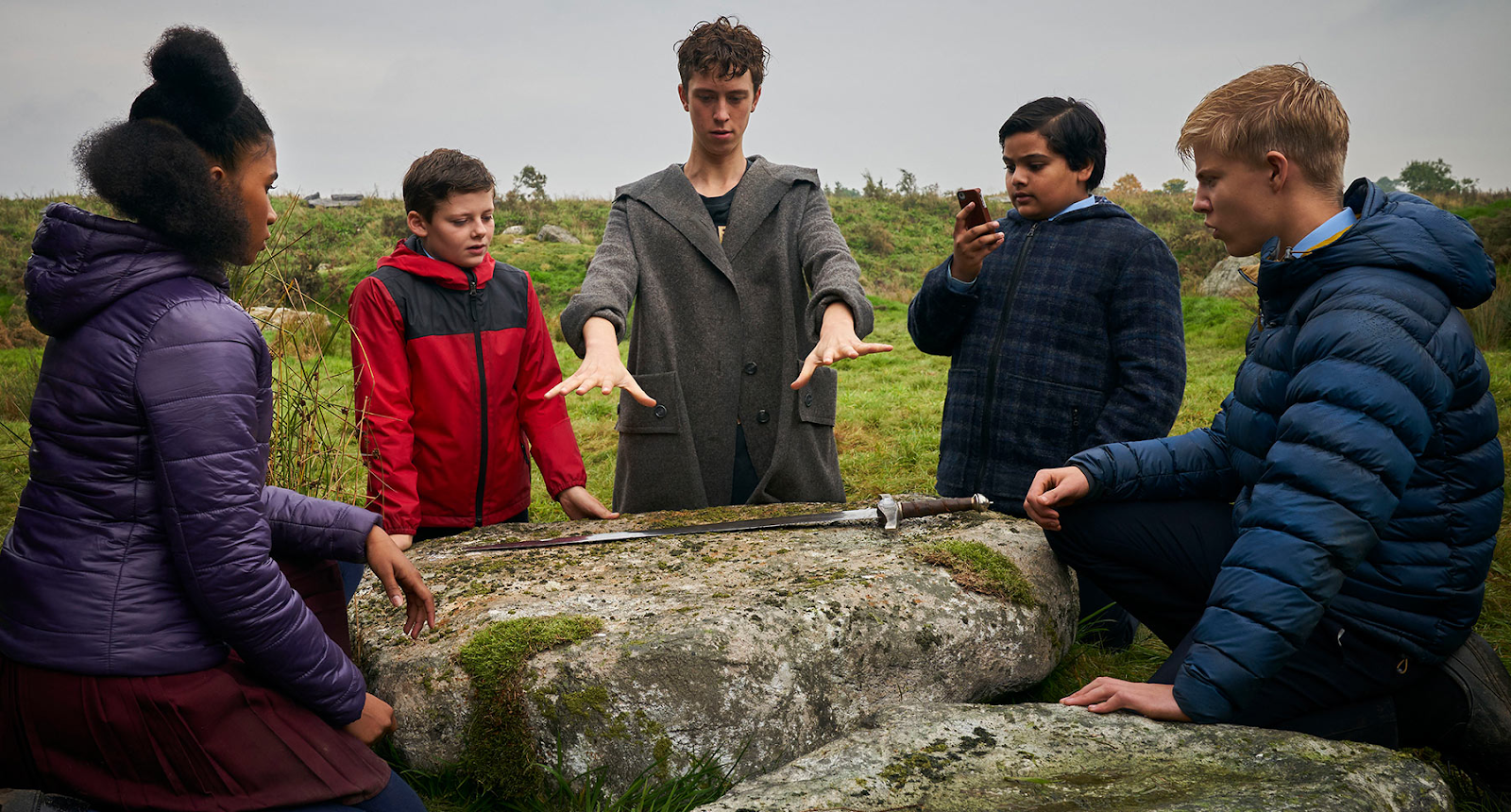 The Kid Who Would Be King is a great story of bravery, nobility, and friendship. While the protagonists are aided in their quest by magic, the ultimate message is that kids have the power to change the world for the better when it’s their turn to rule. It leaves you with a feeling of optimism and hope for the future.

I give The Kid Who Would Be King 3.5 out of 5 Luke Skywalker references.