Good things come to those who wait. At least, that’s what Kingdom Hearts fans have had to tell themselves for the last 13 years. Well, it’s finally here. The day has finally come. Square Enix’s Kingdom Hearts III is available now. 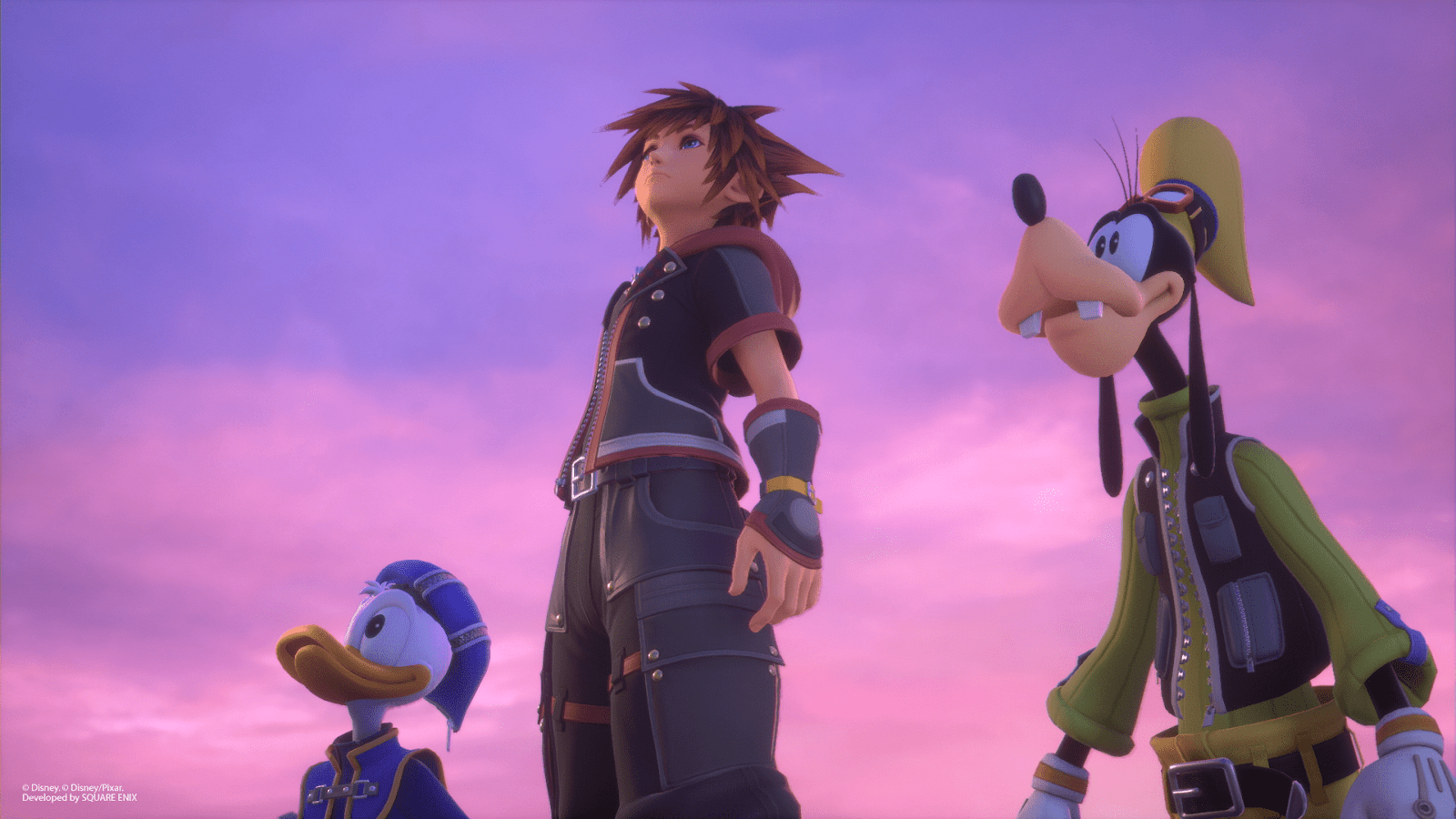 My first thought after jumping right into this game last night was, “you may want to give yourself a bit of a refresher first.” The game starts off with an opening cutscene that feels as long as the wait between games. It throws a lot of exposition at you at once and, if you’re not familiar with the Kingdom Hearts world, you may get a little lost.

That being said, once you finally get into the gameplay, it’s a lot of fun. You jump right into the Disney-themed action with Goofy and Donald by your side and it doesn’t take long before you see plenty of other Disney characters. The game starts off with a good mix of roaming the land and brawling with the pesky heartless who are once again causing problems. The team aspect is played up right from the beginning as well, with Goofy and Donald offering special team-up actions both in battle and while traversing the land. And while we’re on the topic of this game being fun for Disney fans, I have to mention how cool it is to hear some of your favorite characters once again voiced by the actors you recognize. The voices of Goofy, Donald, Hercules, Hades, Pete and more, may seem familiar. I know this is commonplace for Kingdom Hearts games, but it’s still cool to see with a lot of these actors being so many years removed from voicing these characters. Before you get your hopes up though, some of the characters are voiced by new actors. 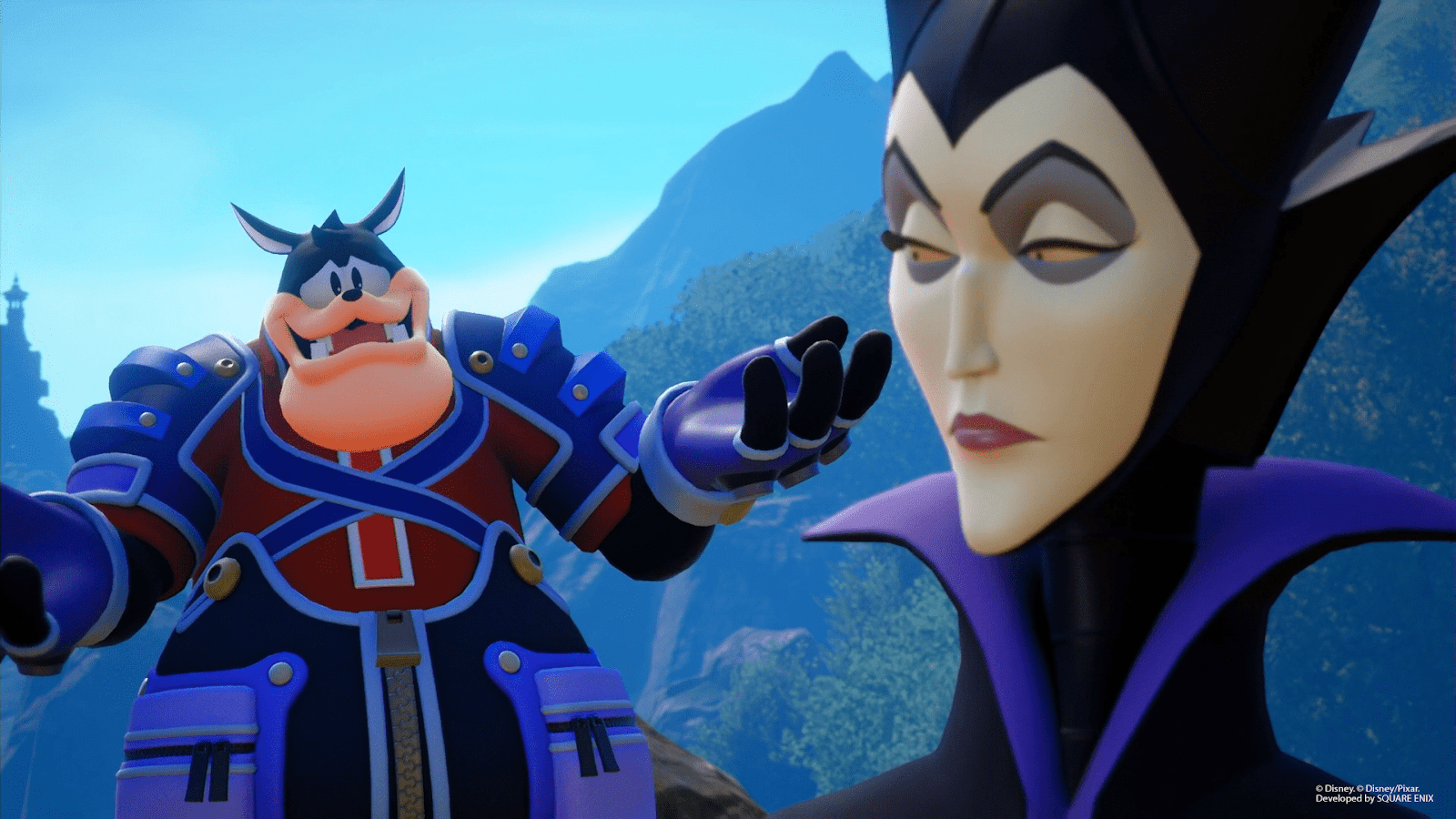 Aside from the Disney characters and fun gameplay, it’s the stunning visuals that really set Kingdom Hearts III apart from previous games. While the game obviously has a cartoony, animated style to it, it’s still beautiful. I definitely recommend taking some time to just look around while you’re roaming the land. And of course, the cutscenes (of which there are many) also provide some fantastic visuals. If I’m going to nitpick on anything with this game it would be those aforementioned cutscenes. While they provide a lot of context and re-introduce some of those Disney characters, they’re also very frequent and, in some cases, very long. They’re also filled with some awkward pauses between the dialogue, an issue I wouldn’t have expected to see from a game that’s been in development for as long as this one has.

Those slight issues aside though, Kingdom Hearts III appears to be exactly what fans have been waiting all these years for. It’s a fun game that’s perfect for Disney fans and Kingdom Hearts fans alike.

I personally played Kingdom Hearts III on PlayStation 4, but it is also available for Xbox One. You can order the game now with the links below: