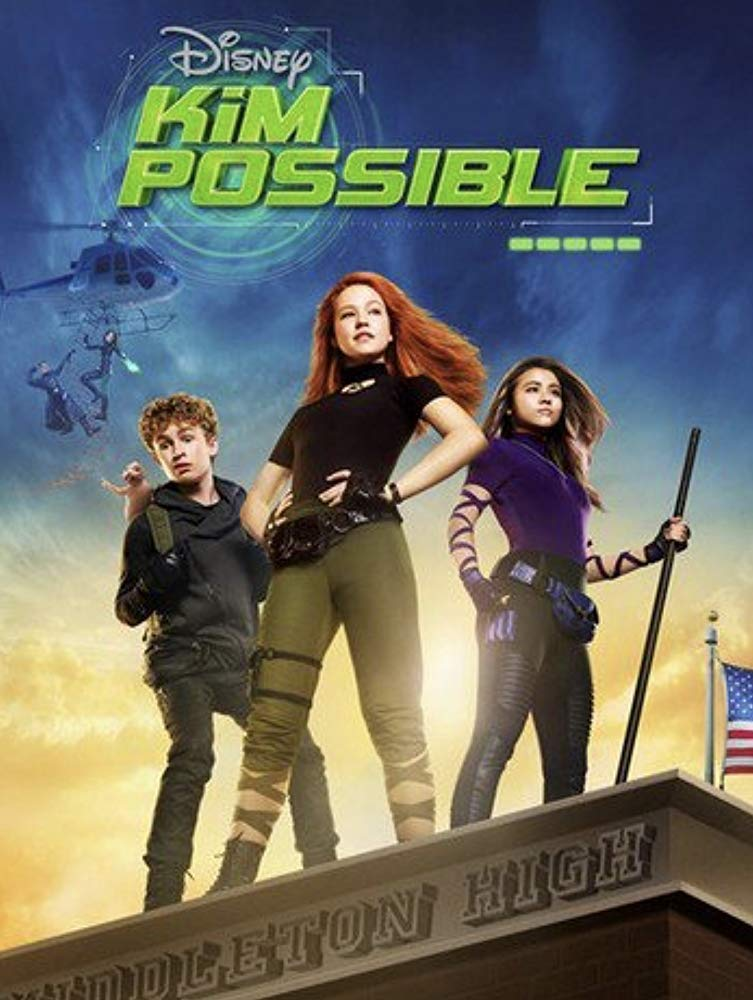 How does one describe Kim Possible? Well for starters, she’s your basic average girl and she’s here to save the world. Disney Channel’s hit animated series, Kim Possible, is now a live action Disney Channel Original Movie for a whole new generation to fall in love with. But like all animated series that receive a live action adaptation, not all things translate well.

Kim Possible is a freshman in high school by day, unstoppable crime fighter by night, along with her best friend and sidekick, Ron Stoppable. When her first day of high school doesn’t go as planned, she ends up making a new friend named Athena, who happens to be her biggest fan. But when Athena clones Kim’s style and interests and becomes a better version of Kim Possible than she is herself, she can’t help but be jealous. And if that’s not bad enough, Dr. Drakken and Shego are up to no good and Kim thinks she’s the only one who can stop them.

Let’s start with the good. The casting is perfect on nearly all accounts. Sadie Stanley couldn’t be more perfect as Kim Possible and Sean Giambrone from ABC’s The Goldbergs is a natural choice for Ron Stoppable. Isaac Ryan Brown from Raven’s Home plays Wade. There’s even a cameo by Christy Carlson Romano, the original voice of Kim Possible. The film also finds a way to make the locations and colors feel like the cartoon sprang to life. Some of the establishing shots are clearly CG, but it mostly creates a convincing experience. The writing sometimes references the animated series as well, creating some very tongue in cheek moments.

At the same time, something feels very off. Adaptations like George of the Jungle, Inspector Gadget, and Alvin and the Chipmunks certainly drew inspiration from the animated source material, but found ways to tweak and modify them to fit the live action medium. Kim Possible does no such thing. I imagine for kids unfamiliar with the source material, it’s delightful. But fans of the animated series will likely feel like they’re having an out of body experience throughout  the film. Even Rufus in CG (still voiced by Nancy Wainwright) feels unaltered in his translation to the third dimension.

The plot also feels thin, predictable, and unoriginal. This is basically Single White Female meets Spy Kids. The animated series was often funny and this film makes desperate attempts at the same level of humor, but none of the jokes land. Despite costing more to produce than an episode of the original series, it plays like a cheap knockoff. 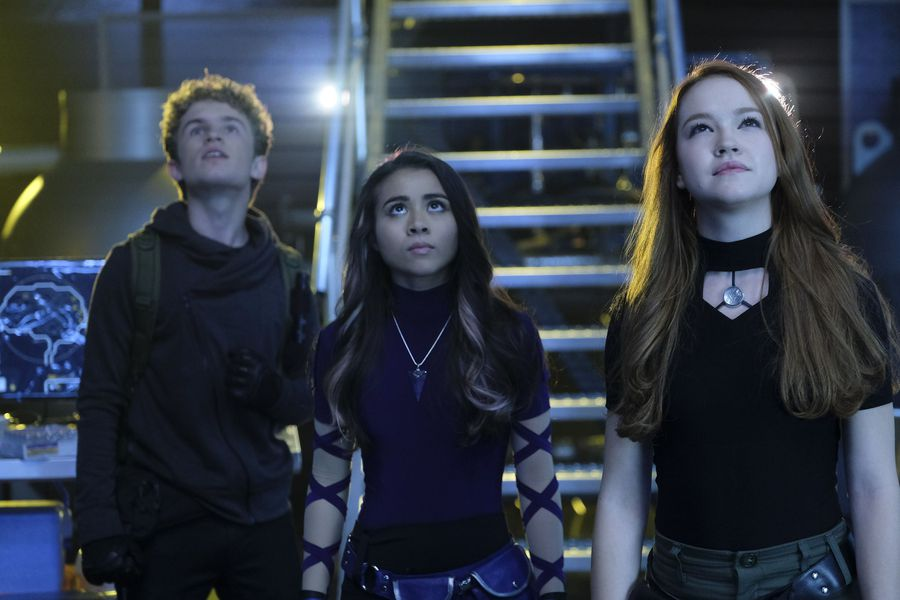 I applaud Disney Channel’s effort with Kim Possible and as a fan of the original series, I was rooting for this to be far better. Sadly, it’s an uninspired and sloppy imitation that doesn’t come close to matching the quality of the source material it’s based on. My advice: rewatch the original series on Disney Now and leave this for the kiddies. If nothing else, I hope it encourages them to go check out the original.

I give Kim Possible 2 out of 5 Bueno Nacho Nacos.