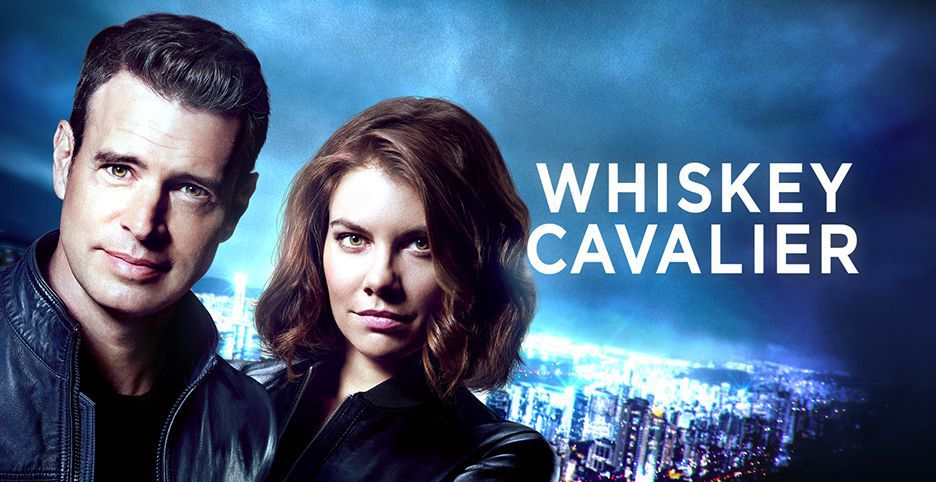 ABC’s mid-season premiere of Whiskey Cavalier isn’t technically until February 27th, but viewers can catch a sneak preview after the Oscars on February 24th. It brings back some familiar faces to the network, including Scott Foley (Scandal, Felicity, Scrubs), Ana Ortiz (Ugly Betty), and Josh Hopkins (Cougar Town, Quantico). The title is certainly unusual, and the series is as well.

Will Chase is an FBI agent with the code name “Whiskey Cavalier.” He’s still reeling from a bad breakup while on an assignment in Paris. When his mission goes awry, he gets mixed up with CSI Agent Frankie Trowbridge, who is on a similar assignment that conflicts with the FBI’s agenda.

It takes a little time to get into Whiskey Cavalier as it tries to establish itself as a twisty drama and a comedy in a genre that doesn’t usually play for laughs. It’s weird to go from a scene where Scott Foley is ugly crying to Bonnie Tyler’s “Total Eclipse of the Heart” immediately into an exciting chase along the Seine. Then back to a scene where he is being teased by his coworkers about showing his emotions in a field full of brass balled agents. It works once the team is established as having a Guardians of the Galaxy style banter, but it takes some getting used to. 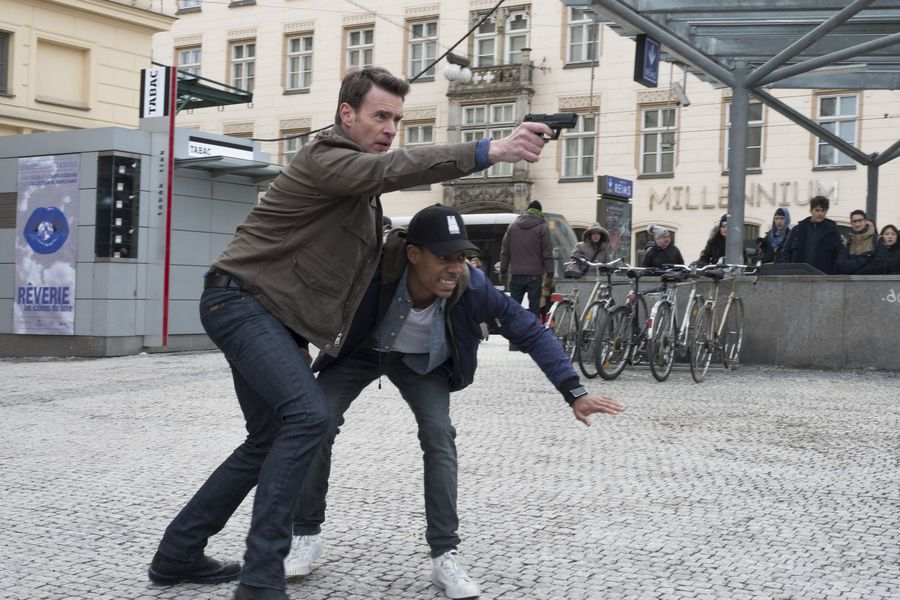 The twists are certainly surprising. In the two episodes that I got to screen in advance, each one had a pretty significant jaw dropping reveal. In many ways, the series takes a page from the Shonda Rhimes playbook, but the comedic aspects set it apart.

One aspect of the premise that seems unavoidable is the chemistry between its two leads, Scott Foley and Lauren Cohan. It’s not a question of if they will “Ross & Rachel,” but when. It’s a perfect show for couples to watch together because it has a little bit of something for everyone: Comedy, drama, action, and romance.

I didn’t expect to enjoy Whiskey Cavalier, but it has a lot of potential if it can convince enough viewers to give it a full hour to impress them. By the end of the pilot you’ll be wanting more, and by the end of the second episode you’ll be hooked. 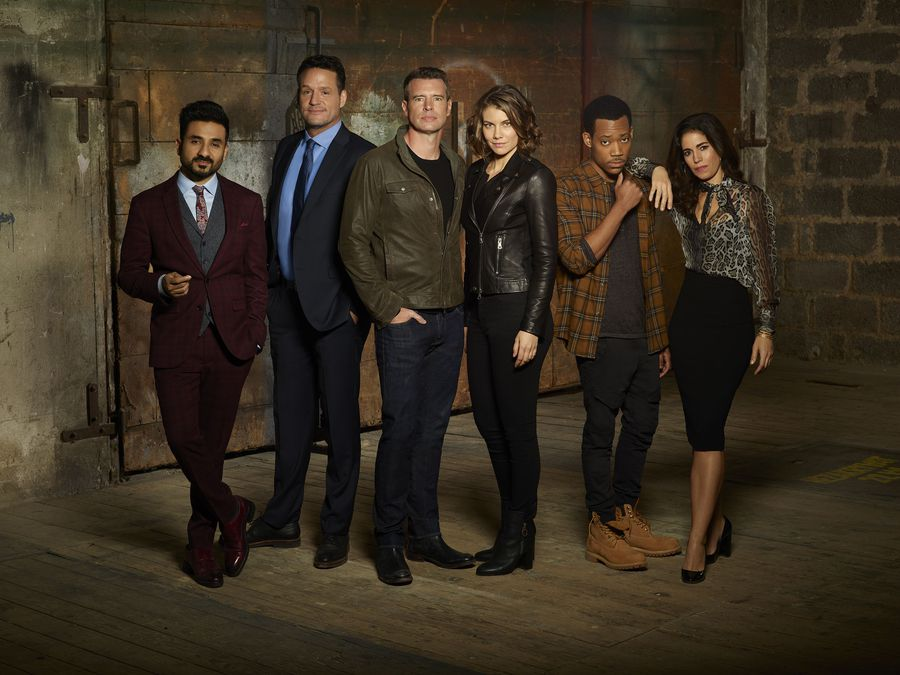 I give Whiskey Cavalier 3 out of 5 exploding tampons.