An all out search is underway for Dennis Day. The 76-year-old former member of the original Mickey Mouse Club has been missing since July 2018 with no word on where he went or what happened to him. 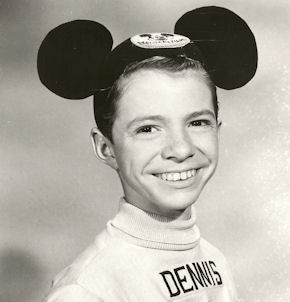 Day, who was one of the first Mouseketeers hired for the hit ABC television show in the 1950's, reportedly vanished from his small town of Phoenix, Oregon leaving behind his cat and dog and his partner of 45 years, Ernest Caswell. And with each passing day, family, friends and fellow Mouseketeers are fearing the worst.

Police are puzzled by Day's disappearance. First why did it take so long for someone to report him missing. There has been no activity on his bank accounts over the last seven months, and his car was discovered about 200 miles away on the Oregon coast in the possession of two strangers who tell the authorities that Day had let them borrow the vehicle. Oregon State Police confiscated the car and searched it but there was no sign of foul play.

Day reportedly told his husband that he was going to visit friends, but according to officials, Day never contacted friends in southern Oregon or family members in the area. Day's sister tells USA Today that she did not even know there was a problem until an Oregon television station's news crew reached out to her for comment on her brother's disappearance. A neighbor who lived next door to Day's Phoenix home told a local television station that she believes something must have happened to him. Allie Jensen says she misses the conversations that she had with Day and swapping vegetables with him over their adjoining fence.

The search for answers and clues also resulted in the authorities scouring his home and property as well as nearby cemeteries and canals. Cadaver dogs were also called in to assist in the investigation.

When Day was hired he was one of ten Mouseketeers retained for the show's second season. He subsequently left the program after his sophomore year with the Mickey Mouse Club and pursued other artistic ventures like acting, directing, sculpting and the culinary arts.

More recently Dennis worked part-time at Harry & David, a store and catalog business that sells gourmet fruit and food items. Day and his partner Caswell developed their own line of wine jams and jellies. 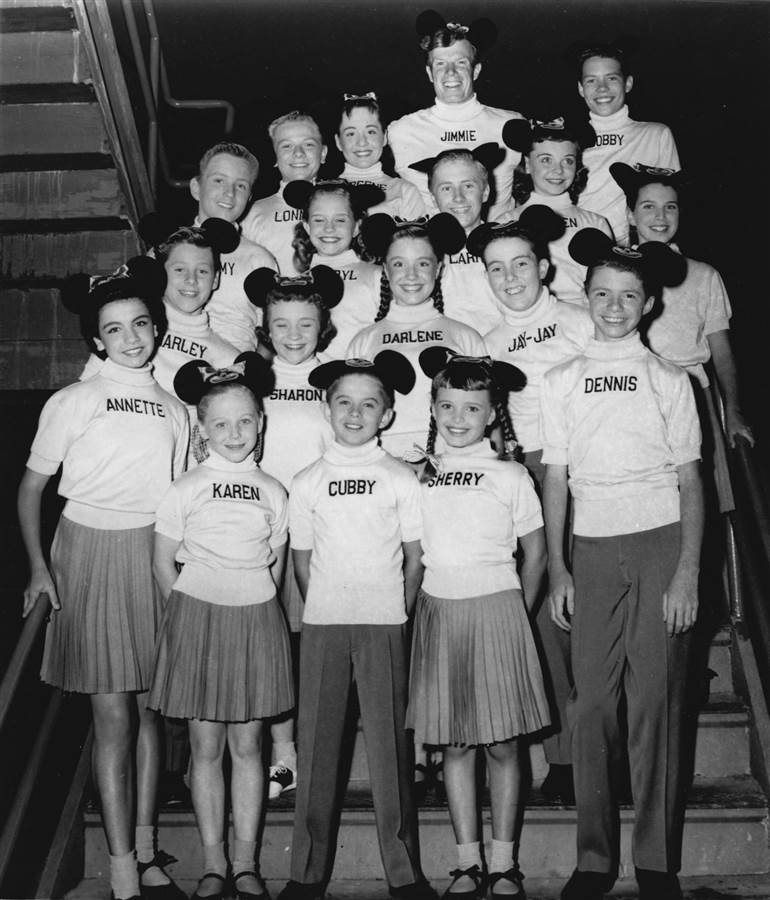 Day's niece, Denise Norris told a local newspaper that her uncle was not the type of person that would just disappear. Norris says that the last time her uncle left his home was 12 years ago and that was to attend his mother's funeral. Norris noted that the family is just looking for answers adding that “we love him and we're just kind of lost with what to do or how to find him.”

The one-time child star is described as 5'7” with gray and brown hair and weighing approximately 150 pounds.

Police are reaching out to the public in the hopes that someone may have seen something or perhaps had contact with Day. Anyone with information is asked to call Lieutenant Jeff Price of the Phoenix, Oregon Police Department at 541-535-1113, extension 309 or the department's anonymous tip line at 1-888-960-6450. Given the vast array of Disney and Mickey Mouse Club fans, officials are hoping someone might be able to shed some light on the case. A group of people calling themselves the Friends of Dennis and Ernie have organized a campaign to generate interest in the case and to assist law enforcement in their search for the missing Mouseketeer.