It’s March and you know what that means: the madness is back! “Mouse Madness” that is. This year’s tournament will determine the best Disney snack. 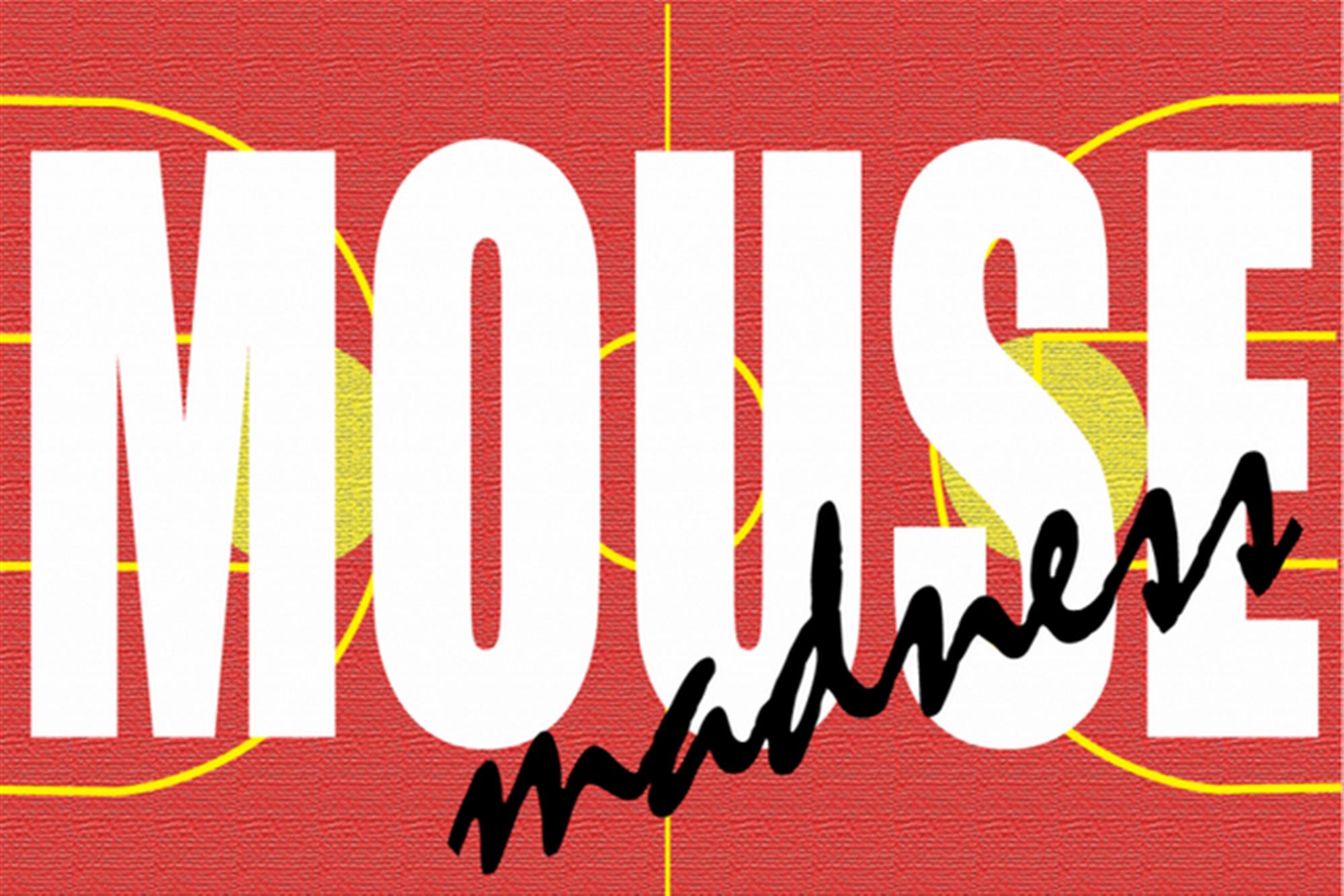 We all know the real reason we love the Disney Parks so much is the food. No matter what park you’re in, there’s always a delicious option for a quick bite. There are so many choices. Some are classics. Some are unique to their location. Some are just beautiful to look at. But which one is the best? Which one will get that one shining moment?

Voting will begin on Thursday. Here is this year’s “Mouse Madness” bracket: 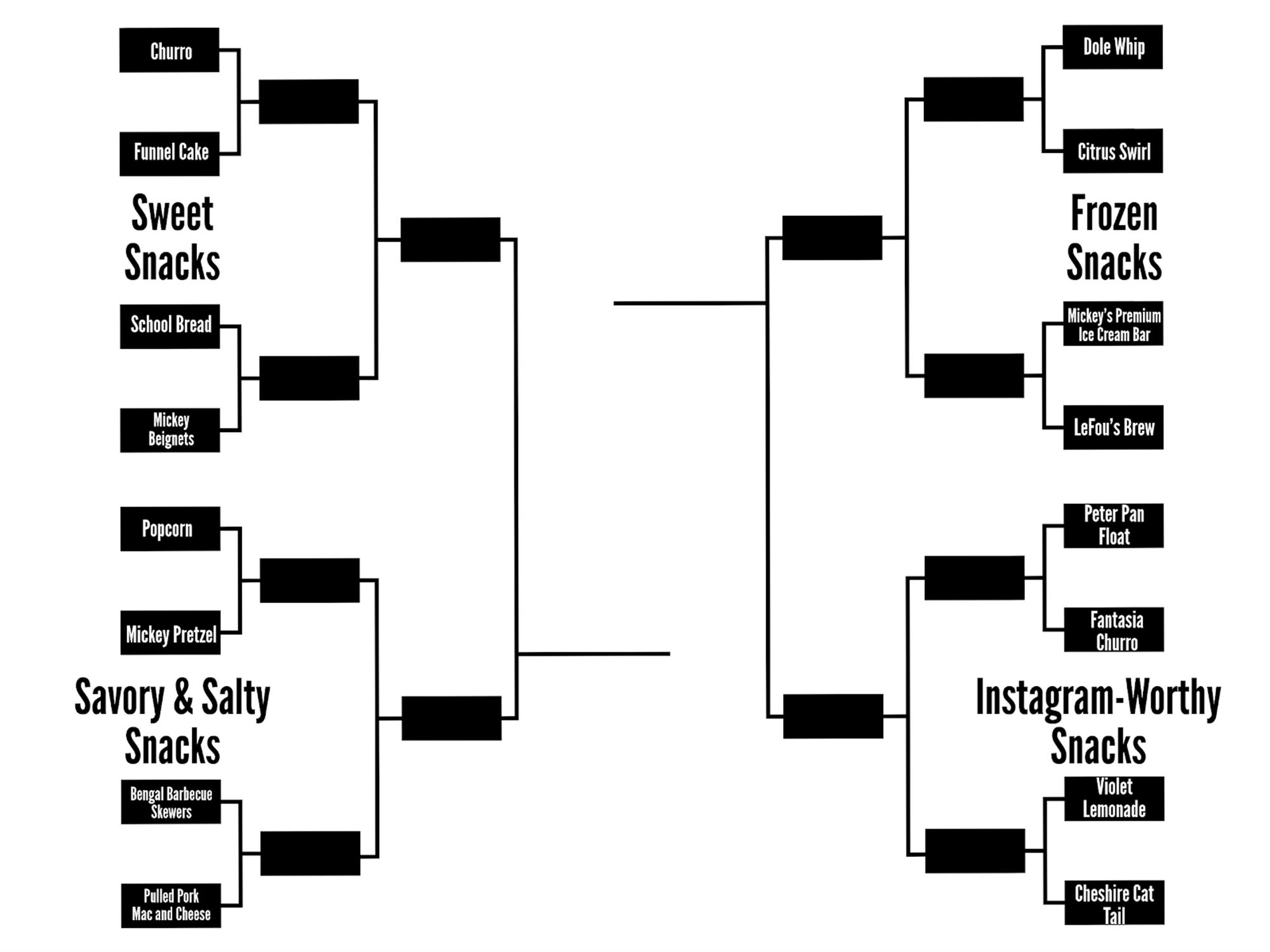 The ‘Sweet’ region is very tough. The top seed was no surprise here as it was grabbed by a Disneyland staple: the churro. Yes, there are a lot of variations on the classic snack but we’re talking about the original here. The cinnamon sugar snack is a real contender to win this whole tournament, but first it’s going to have to get past the Mickey Beignets. That’s going to be a tough matchup. There’s some real upset potential there.

The other half of this bracket features two snacks that may not exactly scream Disney, but are certainly very popular options. Funnel cake is a classic snack wherever you go and is going to be a tough out in this tournament, but School Bread is a fan-favorite and might just make a run here. Both are delicious options at Epcot but only one can move on. A stack of churros

This region is an absolute powerhouse. If I was to venture a guess, the tournament winner will come from this bracket. Headlined by classics like Popcorn and the Mickey Pretzel, which grabbed the one and two seeds respectively, and followed up by great value options like Bengal Barbecue Skewers and Pulled Pork Mac ‘n Cheese, three and four, this is one really tough region to pick.

Popcorn is of course a staple of any Disney Park you go to and that smell is sure to find you wherever you go. However, the Pulled Pork Mac and Cheese at Eight Spoon Cafe in Disney’s Animal Kingdom is as complete a savory snack as you can get. The Mickey Pretzel is iconic and can be found anywhere, but those Beef, Chicken and Vegetable skewers at Disneyland’s Bengal Barbecue are a very strong option as well. These are some very interesting matchups. Don’t worry, we’re not talking about snacks dedicated to the beloved animated film. We’re talking about those icy treats that you can’t resist on a hot summer day in the Disney Parks. This region is home to some more Disney classics, like the Dole Whip and the Mickey Premium Bar. The underrated Citrus Swirl also has some potential to make a run in this tournament.

The surprise of this whole bracket is the divisive LeFou’s Brew grabbing the last spot in this region. Some might say snacks like the Mickey Ice Cream Sandwich and the Adorable Snowman’s It’s Lemon! in Disney California Adventure were the biggest snubs of the tournament, but LeFou’s Brew is the one who’s bubble did not burst on this Selection Sunday. The unique treat is heading for a tough matchup against the top seeded Dole Whip while the Citrus Swirl and the Mickey Premium Bar may battle to the closest result of the first round. 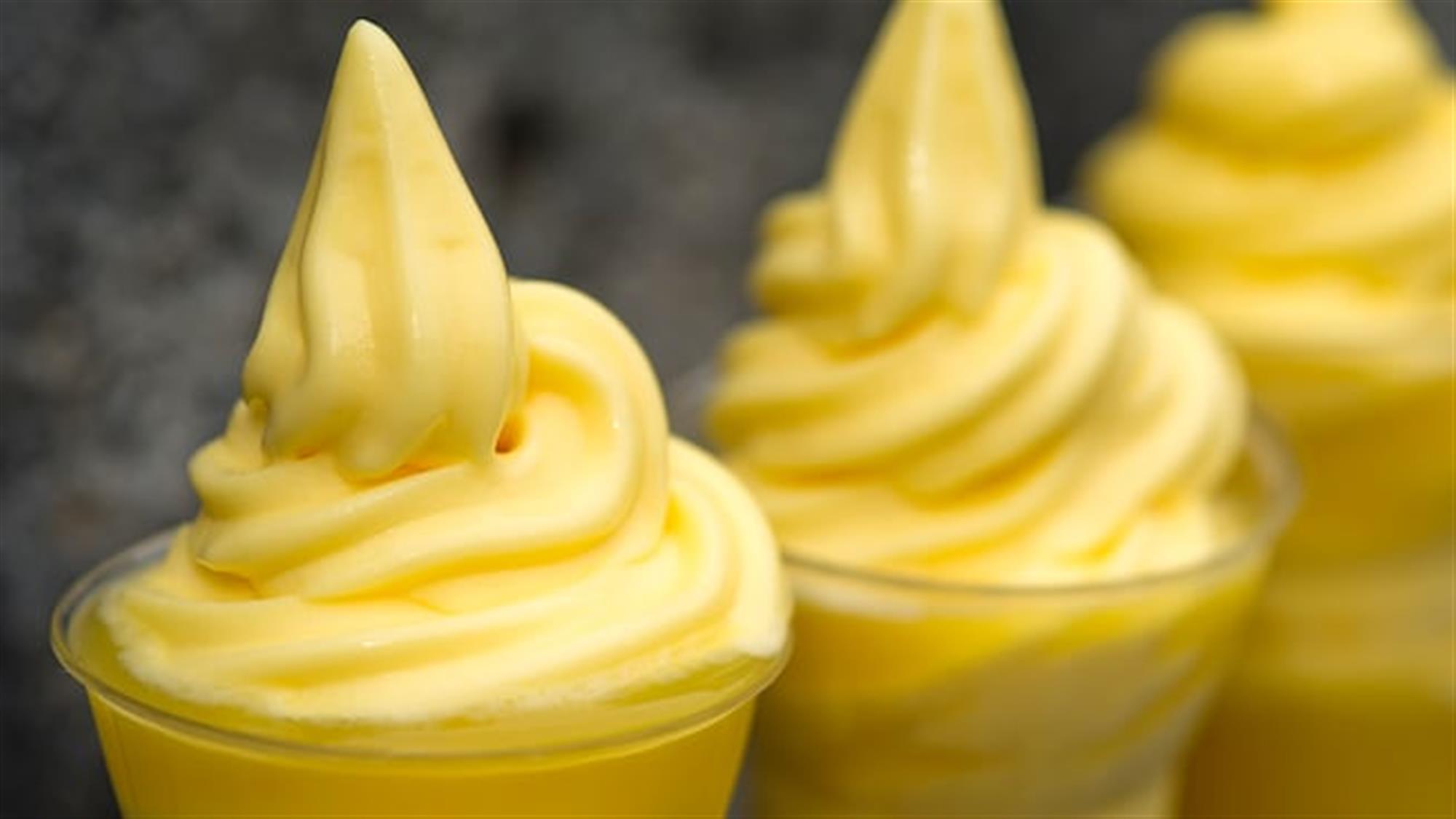 Some snacks are just ok when it comes to taste, but they’re pretty to look at. That’s where this region comes in. The top-seeded Peter Pan Float does nothing to improve on the taste of the Dole Whip it was clearly inspired by, but if you want an Instagram post in front of Peter Pan’s Flight, you can’t find a better accessory.

This is probably the weakest of all four regions, giving the Peter Pan Float the easiest path to the Final 4. First though, it will have to get past its Magic Kingdom rival, the Cheshire Cat Tail. In the other matchup, Epcot’s seasonal favorite, the Violet Lemonade, will take on Disneyland’s limited time offering, the Fantasia Churro. Both are visual masterpieces but only one can survive and advance.

Next up on #jessamacksnacks the Peter Pan Float from Storybook Treats! ⠀⠀⠀⠀⠀⠀⠀⠀⠀ It’s key lime ice cream and Sprite topped with a chocolate feather. ⠀⠀⠀⠀⠀⠀⠀⠀⠀ I found this to be extremely refreshing! The key lime ice cream was super tart but good and it went really well with the Sprite. I think I would like it more if it was swirled with vanilla ice cream. That being said I will also pick the Citrus Swirl Float over this but that is just my preference. Go give it a try and let me know what you think!

All of this tasty madness begins this Thursday, March 22 and will continue with one matchup everyday as we determine which snack is the best in Disney Parks.