If you are planning to see the live action version of Dumbo (or already have), you might want to check out the PBS program American Experience: The Circus. Written, produced, and directed by Sharon Grimberg, this two-part four-hour series will cover the highs and lows of circus life and the people who made the big top shine in North America. 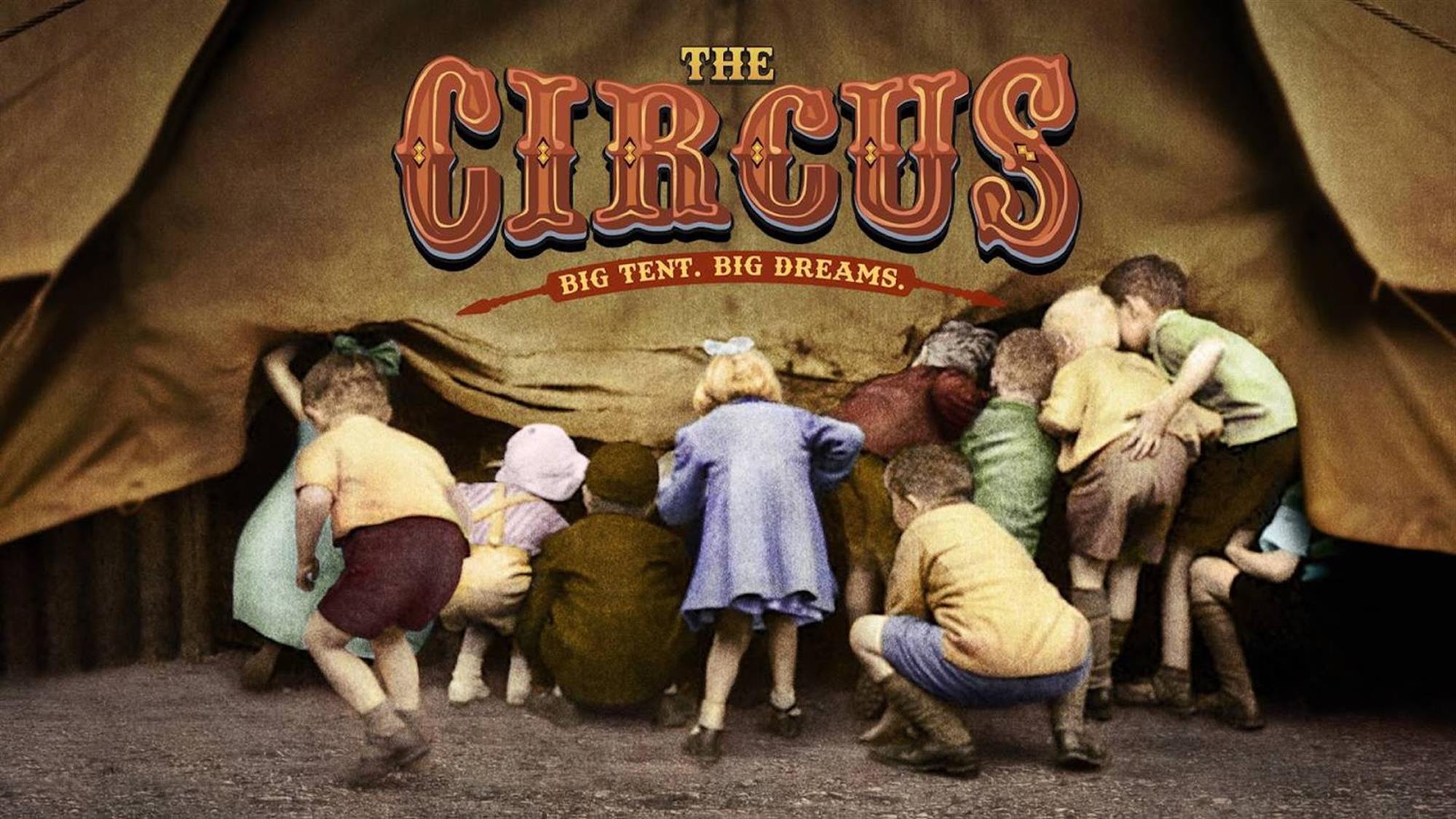 From the early days of P.T. Barnum who charged admission for people to see the supposed 161-year-old nurse of George Washington, to the magic of the Big Top with aerialists and the people who populated the freakshows, The Circus is a glorious celebration of the travelling tent show that would dominate the small towns of America for over one hundred years.

This was the age before radio, cinema, and television. When the circus arrived, towns would shut down for this common cultural experience. These events that would dominate life across the continent were all run by businessmen with a flair for showmanship.

Two of the biggest competitors were the Barnum & Bailey circus which was billed as ‘The Greatest Show on Earth’ and the Ringling brothers.

Back and forth they crossed North America with their circus troops making the long journey by wagon train. Barnum didn’t enter the circus business until he was 60 years old. Crowning his circus, ‘The Greatest Show on Earth’ Barnum was the first to move his circus troupe by train. This enabled him to travel further and offer more shows.

The five Ringling Bros., of Baraboo, Wisconsin, came into the circus scene in 1884 by forming their own entertainment extravaganza. Quickly assembling master acts, they competed with the Barnum & Bailey circus, and eventually bought out ‘The Greatest Show on Earth’.

Throughout both episodes of American Experience: The Circus, director Grimberg has assembled a cast of characters that include relatives of the Ringling Bros., circus performers, and archival footage that allows viewers the opportunity to look in on the past.

The circus had the power to bring everyone together. Language was not an issue because everyone could be entertained. The circus was the United Nations of today before Franklin Roosevelt dreamed of such a world organization. In a small town in Kansas you could see exotic animals and people from all over the world. In a world where cinema and radio did not exist, going to the circus was not only entertainment, but a chance to see something of the world you could only read about in books.

While much of the two shows make the circus out to be a magical world where skilled people would amaze audiences, the circus was not always great. In the early days, injured performers were often cast aside. The treatment of the animals is questionable in the best cases, and out right abusive in many examples.

Disney fans take note, episode one of the shows explores the history of P.T. Barnum’s purchase of an African male elephant named Jumbo. The elephant is immensely popular in England, where Barnum buys him from the London Zoological society. Upon arrival in America, Jumbo mania explodes as Barnum promotes his new circus treasure.

After just a few seasons with the Barnum & Bailey circus, Jumbo is killed in 1885 in St. Thomas, Ontario, when an unscheduled freight train slams into the massive elephant while waiting to board the circus train. Barnum the ever showman has Jumbo’s hide and skeleton preserved and exhibits the dead animals remains during the next circus season. 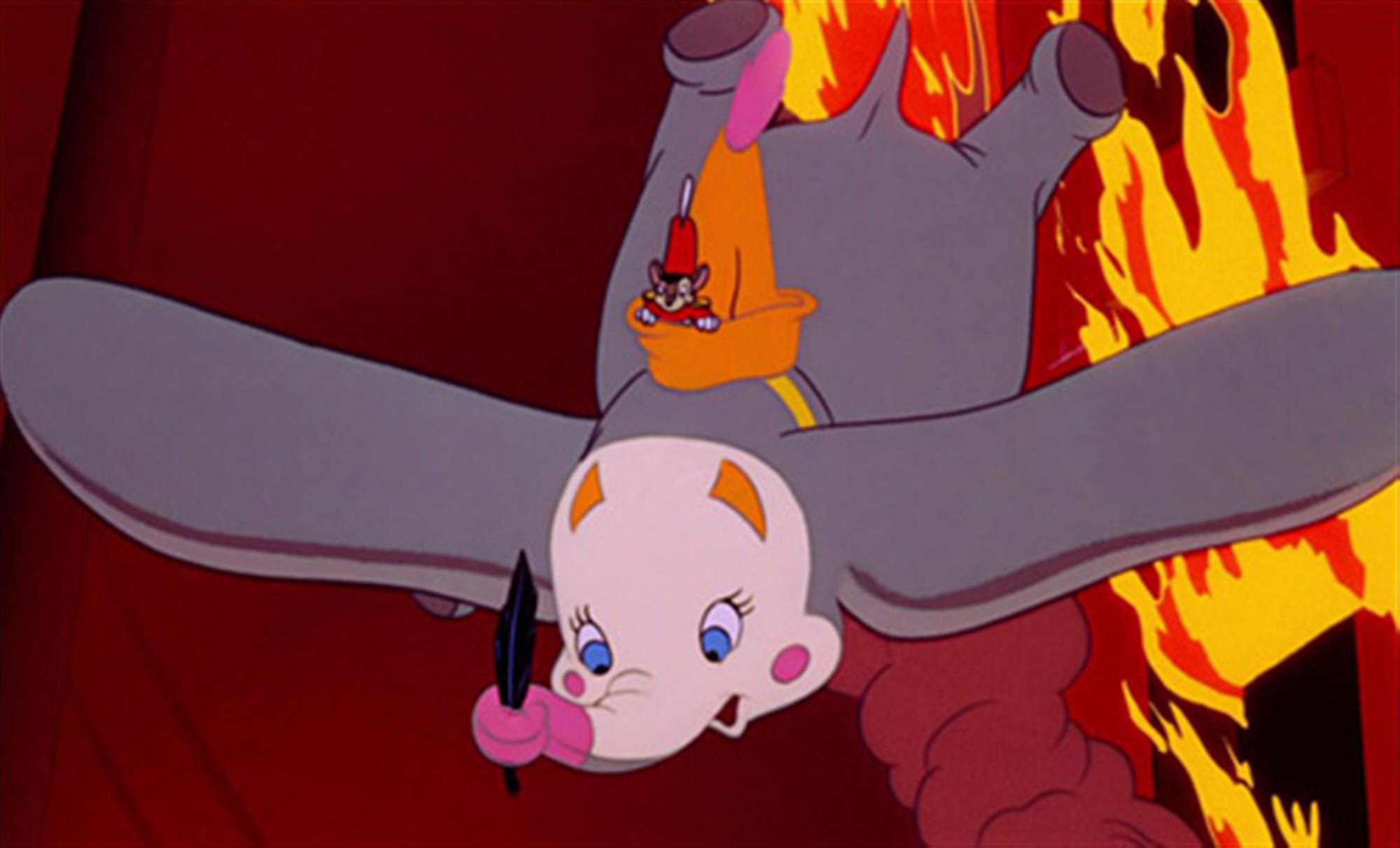 The massive elephant was loved around the world and would go on to inspire the 1941 Disney animated classic Dumbo. Dumbo’s real name is Jumbo Jr. While the circus was the inspiration for Walt Disney with Dumbo, Walt Disney also inspired the circus.

After the release of Fantasia, the elephant ballet scene from the film inspired the Ringling Bros. to recreate a real-life elephant ballet in center ring of the three-ring circus. Massive elephants were dressed in tutus and performed in the big top. Apparently, the act was a success.

Director Sharon Grimberg has done a masterful job at trying to explain why the circus was so fascinating to see. Her series allows viewers to understand why, when the mile-long circus parade came to town, everything stopped, and everyone went to the circus.

Women’s suffrage was a cause that the Ringling Bros. promoted, and at the start of the 20th Century, when the circus came to town and suffrage was spoken about in silence, here on display for thousands to see in hundreds of towns across America, were women doing the same tasks as their male colleagues and being paid equally.

American Experience: The Circus will offer fans of Dumbo the context and history to many real-life incidents that affected the circus. From the effects of the Spanish flu, which claims the life of Colin Farrell’s wife at the start of Dumbo, to how devastating fires could be when they happened at the circus, much like the end of the film, Dumbo is filled with real-life historical references that propel the story along. The main character is even inspired by a real-life circus elephant.

The circus could not exist in today’s world. Animals in captivity forced to perform for fear of starvation or abuse, is not an acceptable practice for the 21st Century. Exploiting people for their differences and putting performers lives at risk is something that would be allowed today.

If you want to learn why the circus was such a popular common experience that lasted for over a century, then check out the PBS show American Experience: The Circus. After watching this series, viewers will appreciate how the circus was an incredible form of entertainment, for a time before radio, cinema, television, and social media.