Comedian Ramy Youssef’s new Hulu original series takes a comedic approach to exploring a young Muslim American’s life and the struggle to find his identity in two drastically different cultures. In Ramy, viewers will find a story that is seldom explored through comedy and while the title implies that the series is all about him, it actually tells the story of an entire family and the cultural dichotomy of maintaining their heritage and religion in a world that celebrates sameness.

Ramy has a moment of awakening when he begins to feel like his lifestyle is in direct conflict with his religion. He begins making changes and trying to be a better Muslim, feeling guilty when he drinks, has sex, or doesn’t pray at the right times. His other Muslim friends all have their own way of finding a balance between their Westernized lifestyle and their religion, which causes even more confusion for him. Nothing makes sense anymore and he’s trying to put the pieces back together.

Comedic moments come from some genuine and unexpected places in the series. There’s some laughable absurdity in Ramy’s journey, but the series is also able to approach topics like racial and religious bias in a way that few shows could. Scenes with Ramy’s anti-Jewish uncle are juxtaposed against flashbacks of Ramy in middle school pre and post 9/11 and how that event affected him. 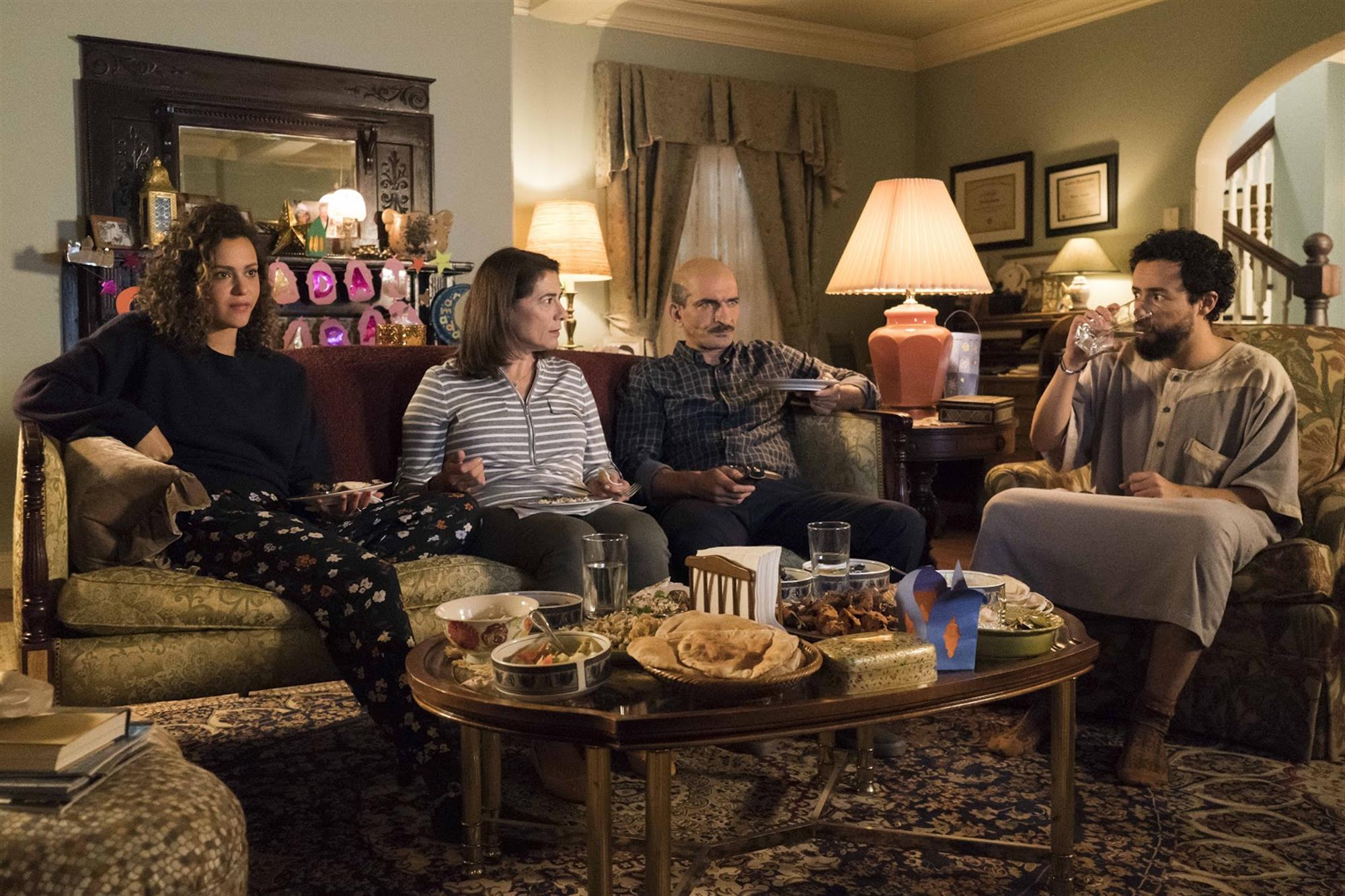 The show also explores Muslim women through a few of Ramy’s dates, the freedoms his parents give him compared to his sister, and even his mother’s role in the household. His sister, played by the incredibly charismatic May Calamawy, gets an episode almost entirely devoted to her own complex identity as a young Muslim woman in America and the expectations placed on her by her heritage and our culture. Ramy’s mother, played by Poorna Jagannathan, also becomes the center of attention for a different episode where she attempts to have a life outside the home.

The way the story is crafted is pure brilliance, with a 10-episode season that dares to be different in every way. The fourth episode, “Strawberries,” is an entire flashback with no shots of the present and with few of the series regulars. It helps us to better understand Ramy and what he’s going through.

Ramy redefines what a sitcom can be and avoids all formulas and tropes along the way. It’s a refreshing binge-worthy series that adds tremendous value to your Hulu subscription. All 10 episodes are now available for streaming. 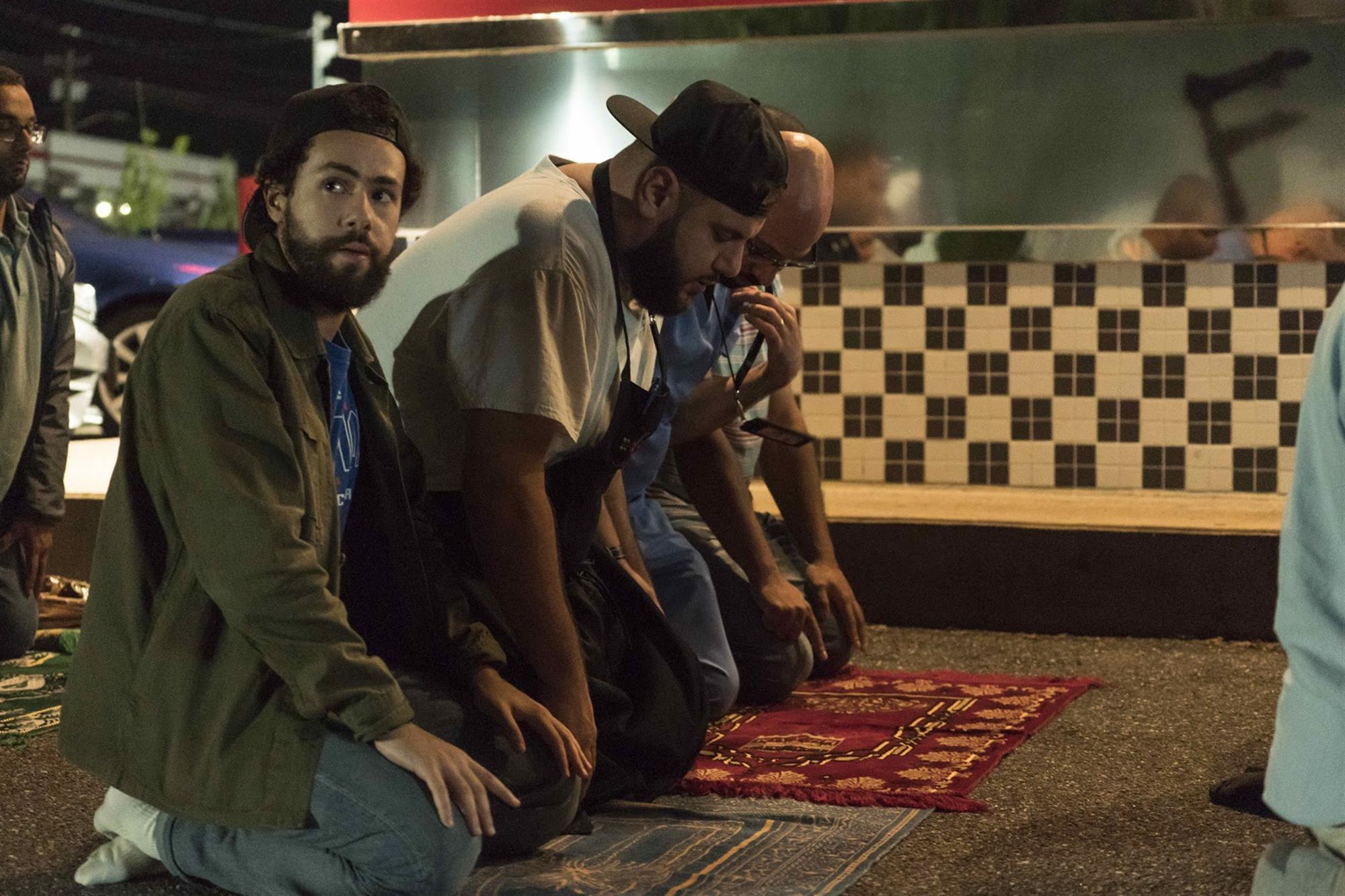