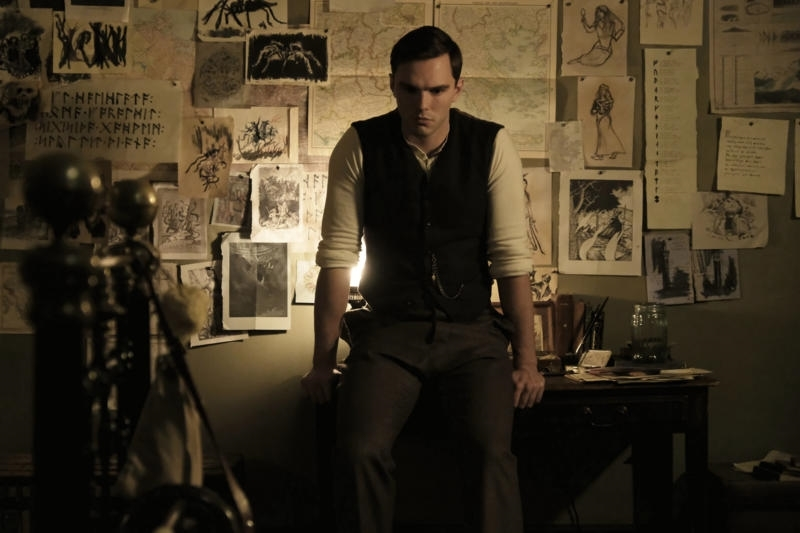 We’ve all gone “There and back again,” whether through J.R.R. Tolkien's written works or the cinematic interpretations by Peter Jackson. Fox Searchlight now invites audiences to the mind of the creator of Middle Earth in Tolkien, a biopic of sorts that connects the dots between the author’s formative years and the enchanting stories he would later write. Fans of The Lord of the Rings and The Hobbit will find in it many of the same themes they’ve come to cherish from those stories: Bravery, honor, love, loss, and fellowship.

I will admit that beyond “Extended Edition” appendices bonus features and commentary tracks, I had never sought out additional information on the creator of the Middle Earth saga. I knew that he was a war veteran, but his life was otherwise a mystery to me. Tolkien doesn’t attempt to tell his entire life story, but instead focuses on his adolescent and young adult life. The entire film is framed around John Ronald Ruel Tolkien’s time in the trenches of World War I. The war scenes aren’t the main focus of the film, however, which is primarily centered around his teenage years as an orphan, the camaraderie he formed with intellectual classmates, and the love that blossomed for a fellow orphan living under the same roof. Through vignettes of his past, links to his creations are drawn through visions on the battlefield.

If you’re not a fan of The Lord of the Rings, you will likely find Tolkien to be rather boring. Many of the same themes and elements of this film can be found elsewhere, and to greater cinematic effect. But fans of the books will likely find it to be an enlightening experience. Particularly when you realize that the future writer was creating elements of his stories at an early age and that the books were the result of a lifetime of dreaming and reflecting.

Nicholas Hoult and Lily Collins star as Tolkien and his eventual wife. Both give charismatic performances, with Collins’ character serving as the inspiration for nearly every female in the Lord of the Rings stories. Director Dome Karukoski clearly approaches the subject from a place of great appreciation for the author. He makes great use of the medium to carry legends of dragons and knights through scenes from Tolkien’s childhood through his war years.

The original score is provided by Thomas Newman, who also composed the biopic Saving Mr. Banks. His compositions at times evoke the feel of Howard Shore’s score from the Peter Jackson films, but also draws from classical pieces to underscore the interests of Tolkien's future wife, Edith. 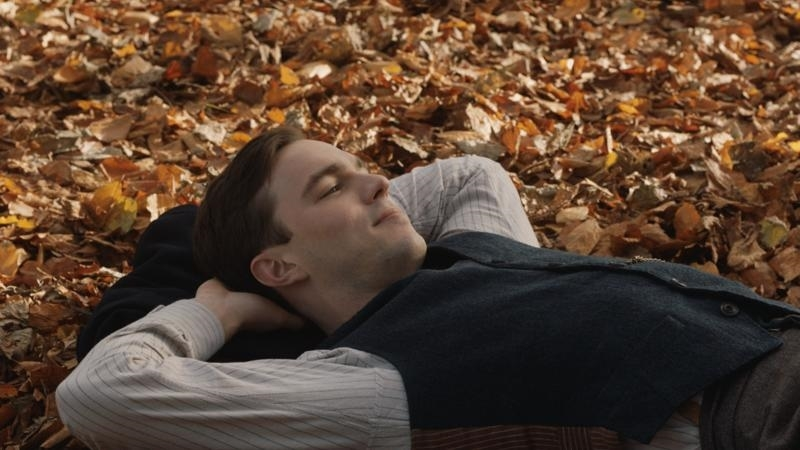 Tolkien is an important film for fans of The Lord of the Rings and The Hobbit and one that I recommend if you fall into that category. Those less familiar or interested in the author’s classic works will likely enjoy it, but not on the same level. If you’re not a fan of Middle Earth, your time would be better spent elsewhere.

I give Tolkien 4 out of 5 cycles of Der Ring des Nibelungen.