This past Thursday night was the perfect time to boogie down with Mickey and Minnie, as D23 – The Official Disney Fan Club held the fantastically fun Mickey Mouse’s Roller Disco Party at Moonlight Rollerway in Glendale, California.

In celebration of the fortieth anniversary of the beloved Mickey Mouse Disco album from 1979, Mickey and Minnie appeared in person at Mickey Mouse’s Roller Disco Party in their fashionable disco duds for the first time ever. Then, guests partied the evening away with the most famous mouse couple in the world, skating, posing for photographs, and even enjoying some adult beverages and an inventive signature drinks (note: the mice did not partake) at this 21-and-over event.

Each and every attendees received a copy of the newly reissued Disco Mickey Mouse on vinyl LP, plus there were disco ball Minnie ears, rainbow bow ties, and multicolored pom-poms for guests to don to help generate the party atmosphere. Exclusive photo opportunities, snacks special themed skating sessions (backwards, couples, reverse, and more), and songs like “Macho Duck” and “Mousetrap” got guests in the groove as well. 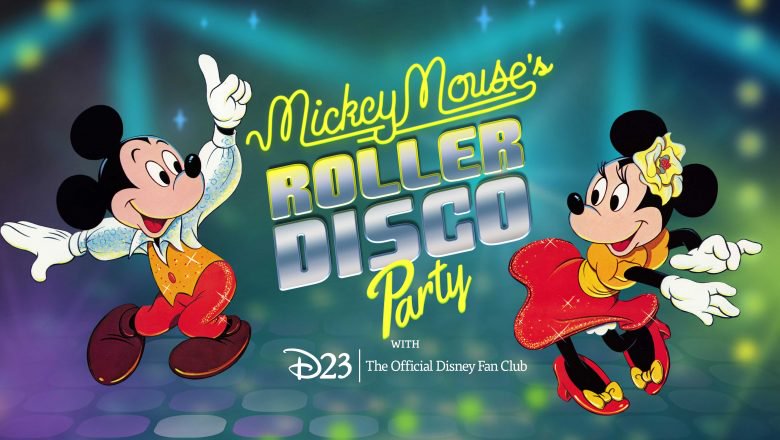 Everyone present at Moonlight Rollerway that evening seemed to have a wonderful time flashing back to the 1970s in a refreshing break from 90s nostalgia. The music was era-appropriate, skating skills varied from beginner-level to what looked like semi-pro, and best of all, D23 Members had another opportunity to express their love of all things Disney. 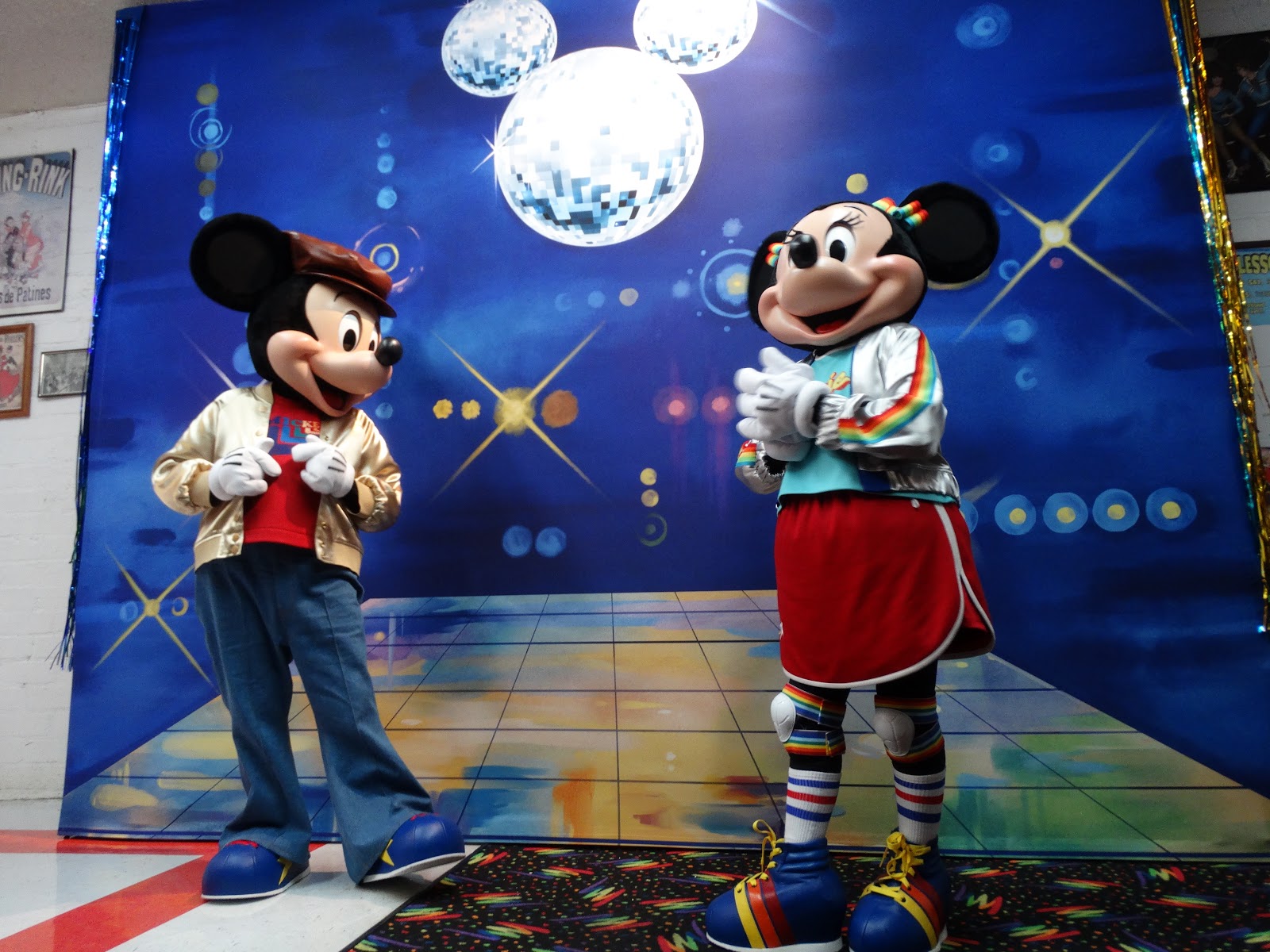 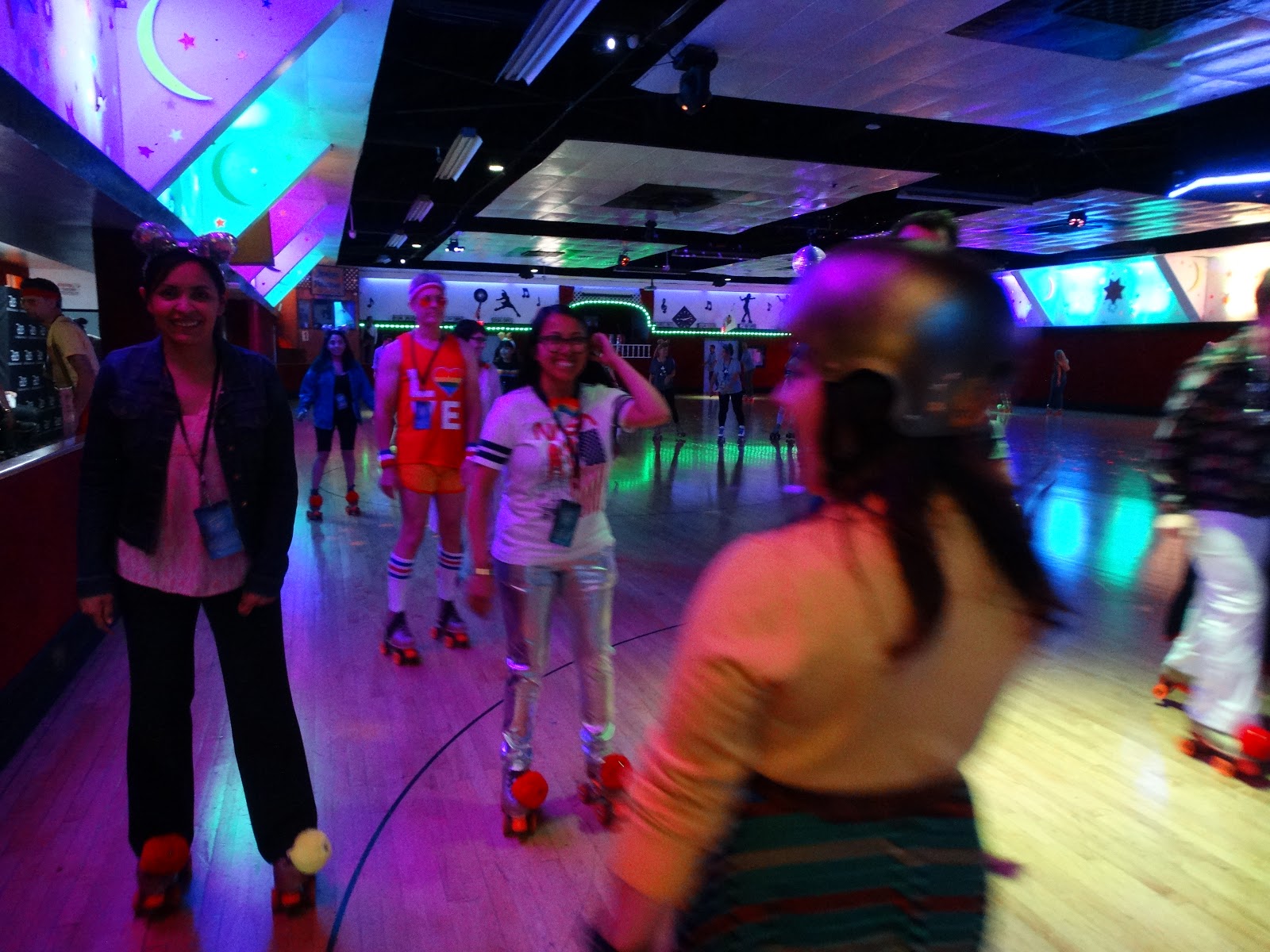 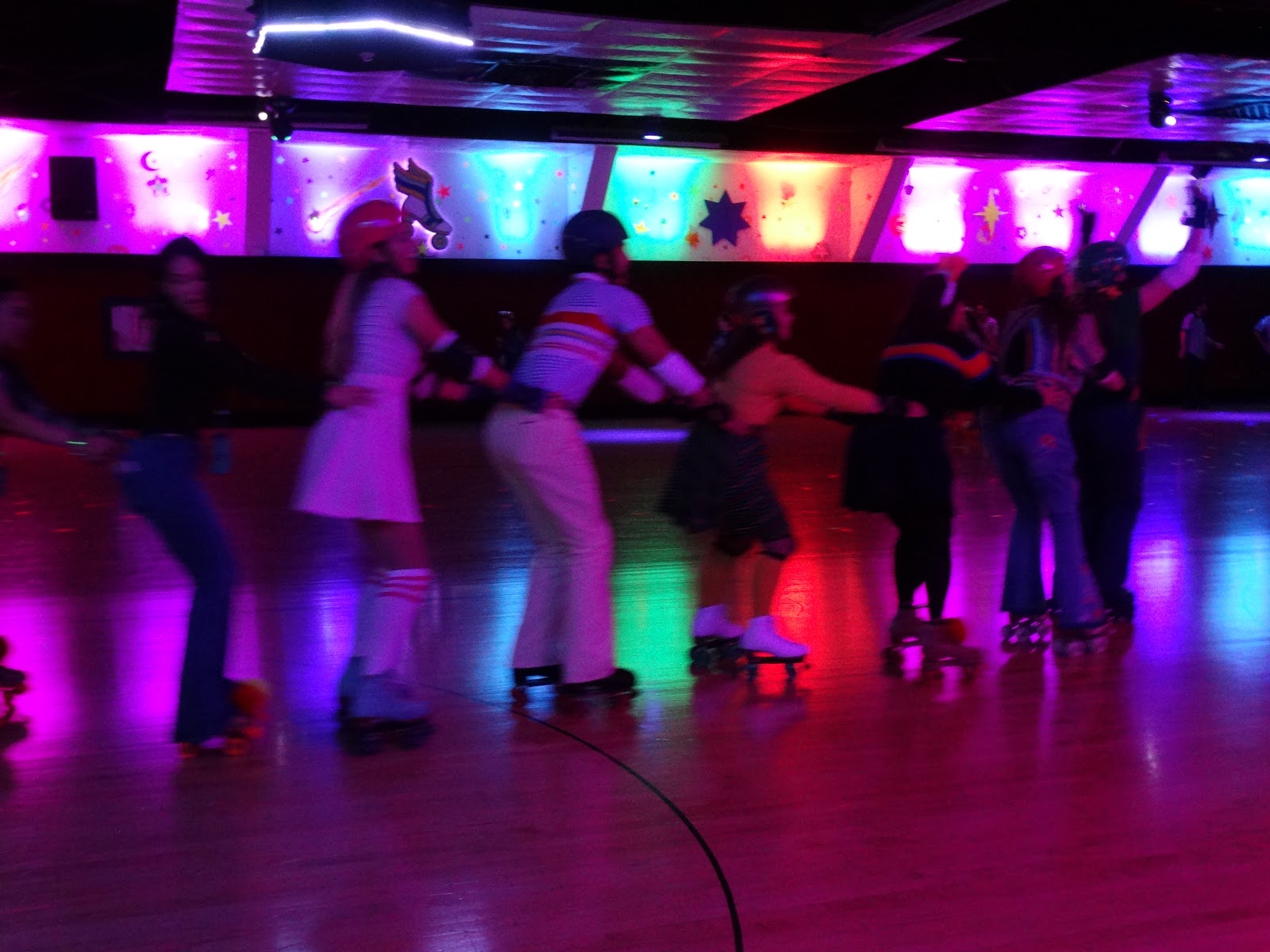 Then, after an impressing roller skating performance by Mickey and Minnie alongside the “Outta Sight” Skaters, D23 announced another similar event coming to San Diego Comic-Con 2019 next month: Mickey’s Disco Night at House of Blues San Diego on Friday, July 19. Tickets for this upcoming event go on sale Monday, June 24.