Avengers: Endgame is currently receiving a new push in theaters. As announced last week, the film is getting a “Bring Back” event, during which fans can see it again with some bonus footage including an unfinished deleted scene, a special tribute and a sneak peek at Spider-Man: Far From Home. Here is a closer look at exactly what you can see during this “Bring Back” event.

WARNING – SPOILERS FOR THE “BRING BACK” EVENT TO FOLLOW: 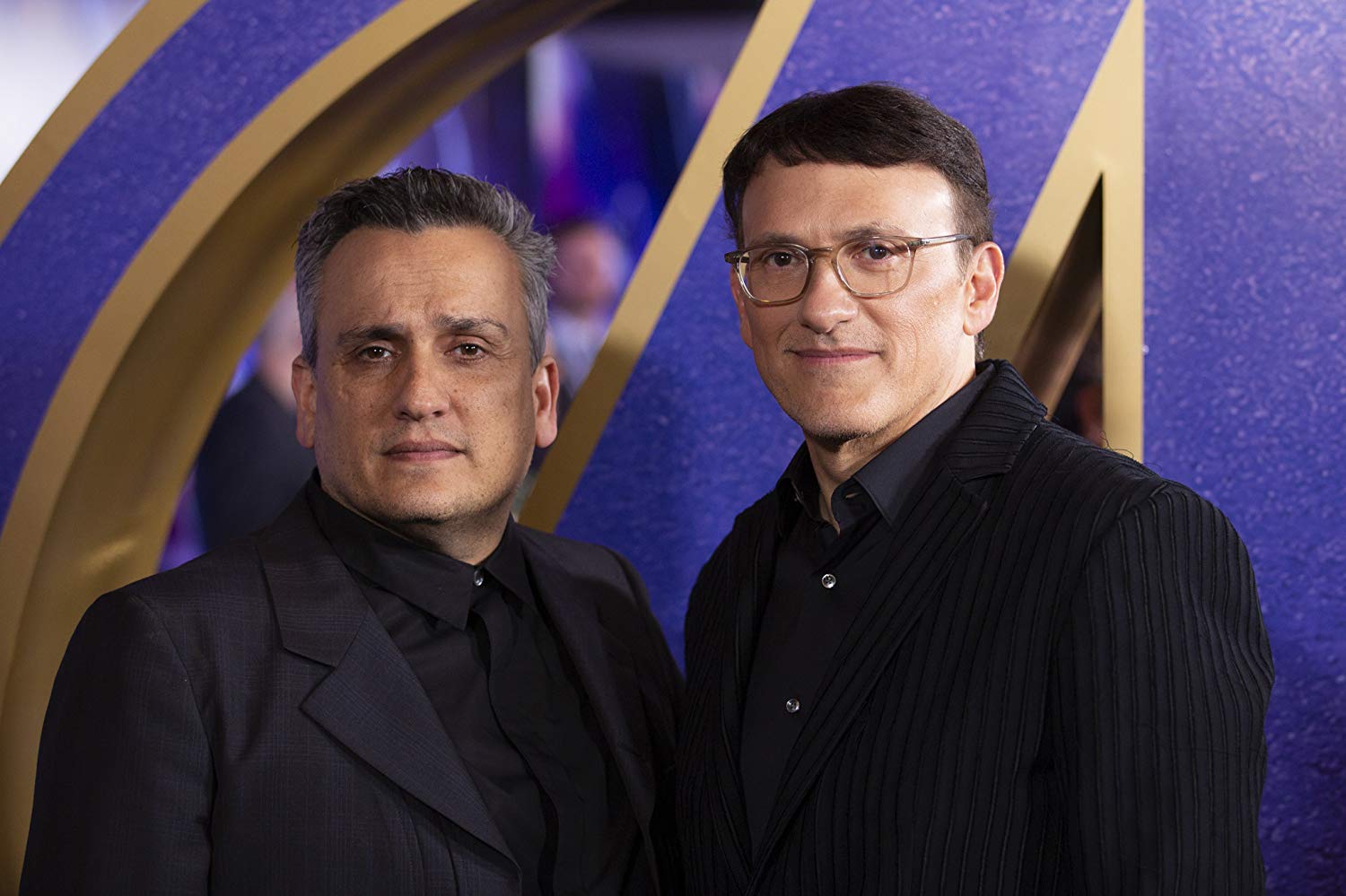 Before the film begins, Anthony Russo, one half of the director duo for the movie, gives a brief introduction just to explain to viewers that there have been some special surprises added after the credits.

A Tribute to Stan Lee 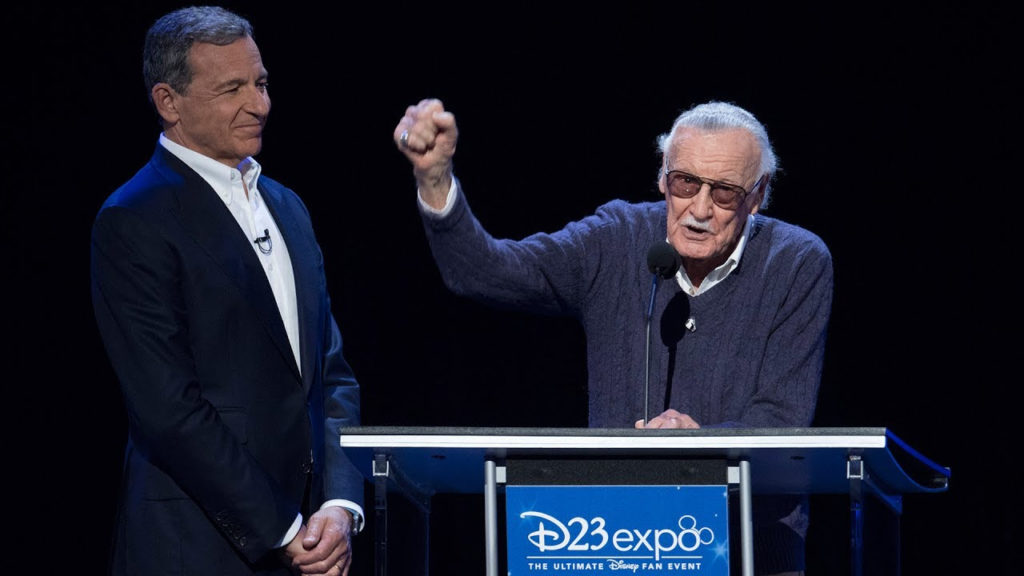 After the credits finish rolling, it cuts to some behind the scenes footage from one of Stan Lee’s cameos. This kicks off a beautiful tribute to the brilliant comic creator which features some clips of him working with the various directors and actors of the Marvel Cinematic Universe, as well as plenty of behind the scenes footage from all of his cameos. It ends with a message saying “Stan we love you 3000.” As if you hadn’t already cried enough during the movie. 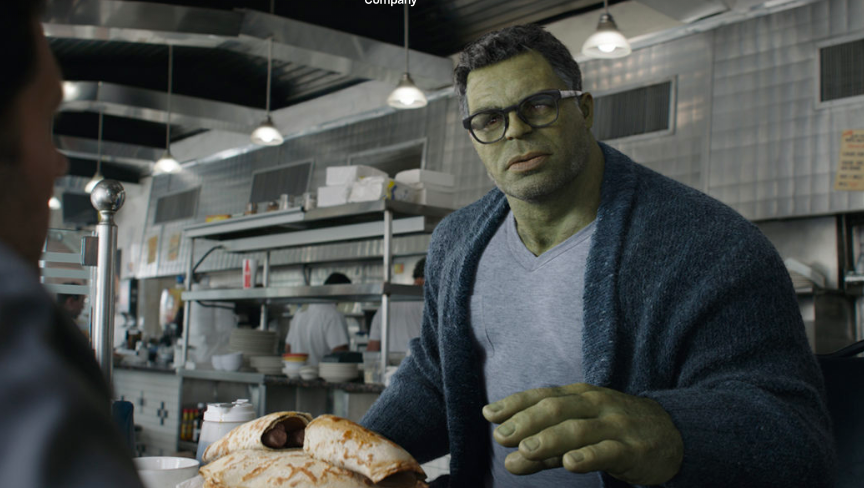 After the tribute, Russo comes back on screen to explain that they had to cut some things from the already three-hour movie and they wanted to share one of those scenes with us. We then cut to a very unfinished deleted scene which opens on a burning building in Atlanta as police look on. One of the officers is revealed to be Reginald VelJohnson, of Die Hard fame.

Then, we see an unfinished CGI Hulk jump into the burning building. After a beat, he jumps back out of the building with civilians in hand. He then explains to the officers how they should go about putting out the fire, combining the brawn and brain of the Hulk. He then takes a phone call and asks “Steve who?” before the screen cuts to black. This scene would fit in just before the scene in the diner where we first see the new and improved Hulk.

Finally, some text comes on the screen explaining that there is one more thing. We then cut to a truck driving through a desert up to some wreckage in what is revealed to be Mexico. Nick Fury and Maria Hill step out of the truck arguing over whether or not they should be examining the aftermath of a natural disaster. Fury explains that a local said “the cyclone had a face” and that warrants them checking it out. Just then, Mysterio lands suddenly and asks who they are. Then a creature pops up behind Fury and Hill and Mysterio says “you don’t want any part of this” before leaping into action, ending the scene.

You can see all of this with the Avengers: Endgame “Bring Back” event in theaters now. Or you can see these bonus features when the film releases on digital July 30 or on Blu-ray August 13.