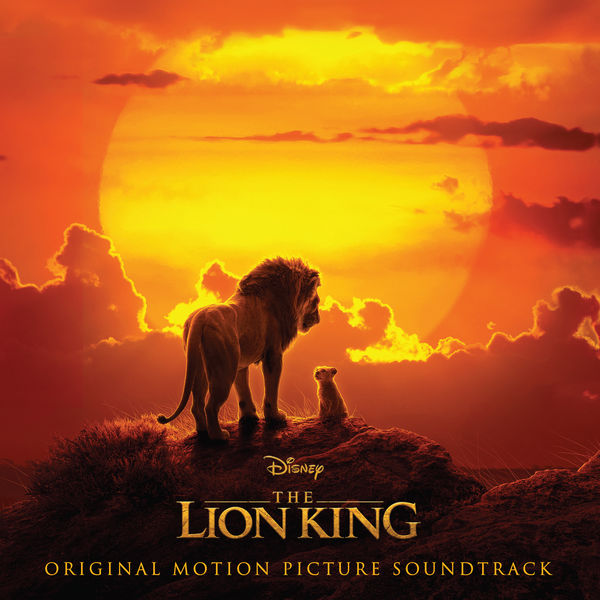 The soundtrack to the 2019 remake of The Lion King starts exactly like the 1994 animated release, with Lebo M.’s iconic belt of “Nants’ Ingonyama.” It’s fitting in a way, as the film takes very few creative liberties with the story as well. I’m actually not convinced that Lebo M. recorded new vocals for the opening track, “Circle of Life.” If he did, his part is indistinguishable from the original release.

“Circle of Life” is, however, different by nature of the singer. One of the stage show’s Rafiki performers, Lindiwe Mkhize, offers the powerful vocals for the opening and closing versions of the song. She remains faithful to the original Carmen Twillie version, but has a wider vibrato that makes the song sound a little different, particularly towards the end.

The soundtrack offers a mix of songs and score in film order, rather than presenting just the songs first, followed by selections from the score. But for the purposes of clarity, I will focus on the songs first in this review. Pharell Williams produced these revised versions, but you wouldn’t be able to tell at first listen, with the exception of “Can You Feel the Love Tonight,” but I’ll get to that in a moment. Pharell mostly refrains from over stylizing the songs, keeping the African inspired sounds in tact.

Most of the songs are very faithful adaptations, but with a new singing cast and some arrangement tweaks. But none of them take as many creative liberties as Aladdin, sounding like a different take on the songs with very similar arrangements. I really like what they’ve done with the instrumentals on “I Just Can’t Wait to be King.” If you want to be surprised by one of the film’s funniest moments, wait to listen to “Hakuna Matata” until after your trip to the theater. There is also a full version of “The Lion Sleeps Tonight” on the soundtrack, which gets cut short in the film. The background music is made up of other animal noises and it’s a lot of fun.

The songs that receive the most changes are “Be Prepared” and “Can You Feel the Love Tonight.” “Be Prepared” gets a “(2019)” added to its title because it features different lyrics and is spoken rather than sung. It works really well in the film and while its less enjoyable as a standalone track, I appreciate what they’ve done. While there are no lyrical changes or even big instrumental liberties taken on “Can You Feel the Love Tonight,” it plays more like an end credit version past the Timon and Pumbaa intro. Beyoncé and Childish Gambino (Donald Glover) run all over it and it feels like Simba and Nala disappear for the duration while they sing like themselves rather than in character. Timon even makes a joke about it in the film, but it’s the one thing that I wish had been done differently in both the film and the soundtrack.

There are two new songs, but neither are sung by characters. Beyoncé’s “Spirit” plays in the film to underscore Simba’s journey back to Pride Rock and I’ve extensively covered it in a review of the previously released single. Due to streaming rights, “Spirit” is missing from streaming versions of the soundtrack, but is available separately. The other new song is an uptempo Elton John tune that mixes African instruments with his trademark pop rock sound. I can’t get “It’s Never Too Late” out of my head and it’s the better of the two new tracks (Sorry, Queen Bey). Lebo M. provides Swaihili versions of “He Lives in You,” as well as “Mbube,” the original version of “The Lion Sleeps Tonight.” Both close out the credits and are the last two songs on the soundtrack.

Hans Zimmer returned to score the film and I can’t pick out any new melodies, but he has certainly changed his arrangements on many of the songs. The score tracks feel different from the animated film, even if the melodies are all recycled. The classic “Stampede” music has been slowed down during the fall of Mufasa, which makes it more emotional. Something about the new approach to the score sounds similar to his work on the Pirates of the Caribbean series, which feels odd.

If you love the music and score from The Lion King, you should give this release a listen. But don’t expect it to eclipse the original. In fact, none of the tracks on this release are better than the originals and that goes for both the songs and score. It was all done better in 1994 and while there’s room for both in your music library, make no mistake that this will always be the second rate version of the soundtrack. That doesn’t mean it’s not good, it just means that fans have access to a superior product and will likely choose that over this any day. 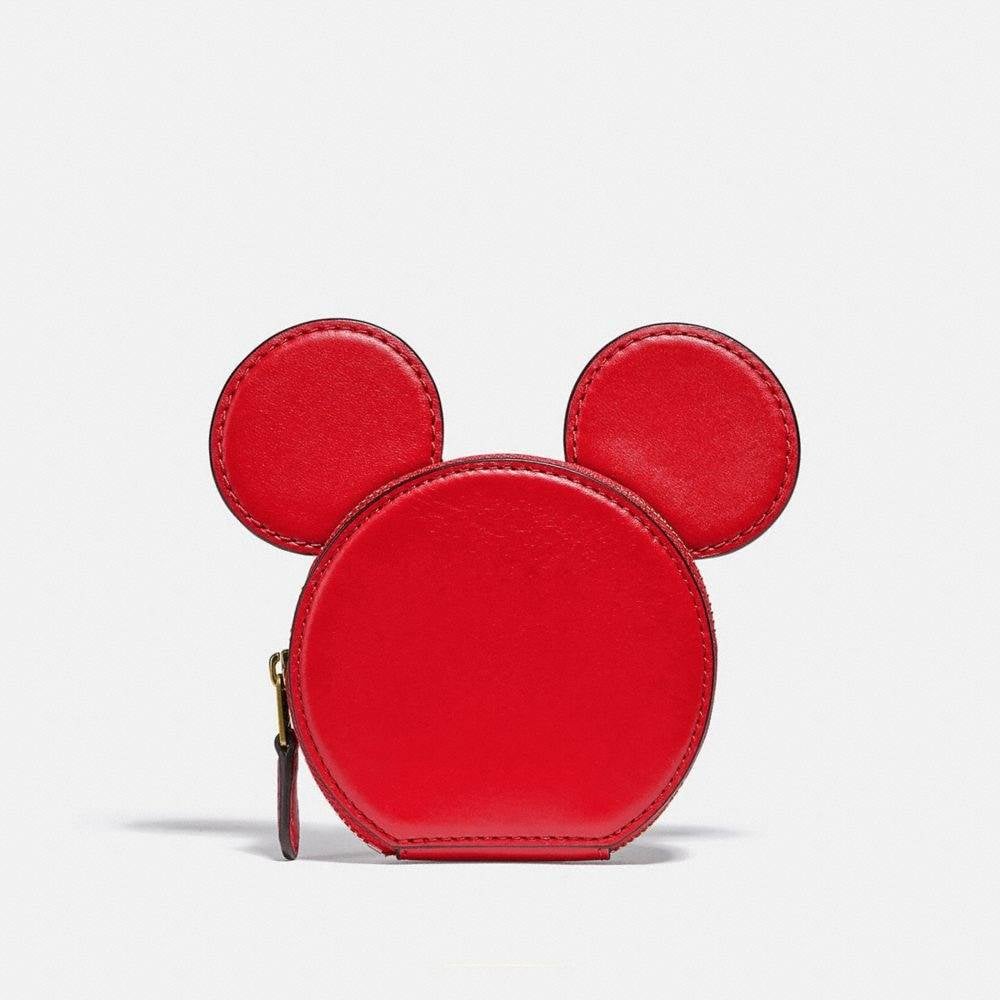