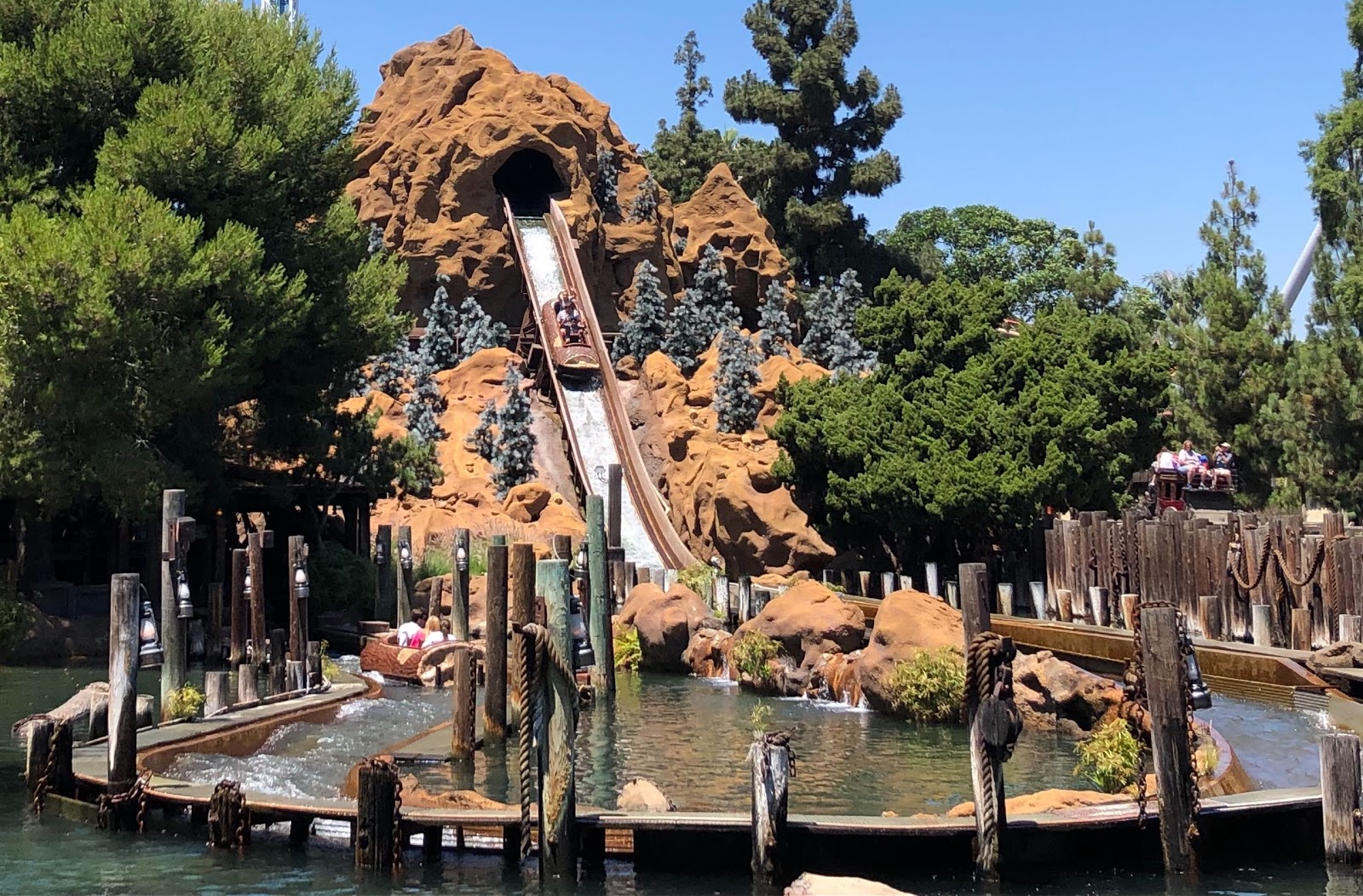 Today the Timber Mountain Log Ride stands among Knott’s Berry Farm’s most consistently popular rides, and has undeniably helped inspire other world-famous attractions such as Splash Mountain at Disney theme parks. I visited Knott’s on Thursday for a ride on what has become a Southern California favorite over the past five decades. Knott’s Berry Farm has been operating in one form or another for nearly a hundred years in Buena Park, California. For more information or to purchase advance tickets, be sure to visit the park’s official website.