Planning your daily San Diego Comic-Con schedule can be tough. You’ll find lengthy wait times pretty much everywhere you go, and appealing panels or events frequently overlap or otherwise conflict with each other. My advice to newbies is usually to pick one thing you want to do each day and commit to it, then consider each additional thing you get to experience as a bonus. Fortunately, fans of comedian and voice actor H. Jon Benjamin (Home Movies) don’t usually have that problem.

H. Jon Benjamin voices the title characters on both the FOX Network’s Bob’s Burgers and basic cable channel FX’s Archer, and the now-Disney-owned 21st Century Fox company almost always schedules the two shows near each other in the same room on the Comic-Con grid. This year, as has happened in the past, the popular animated series held panels back-to-back in the San Diego Bayfront Hilton’s Indigo Ballroom. 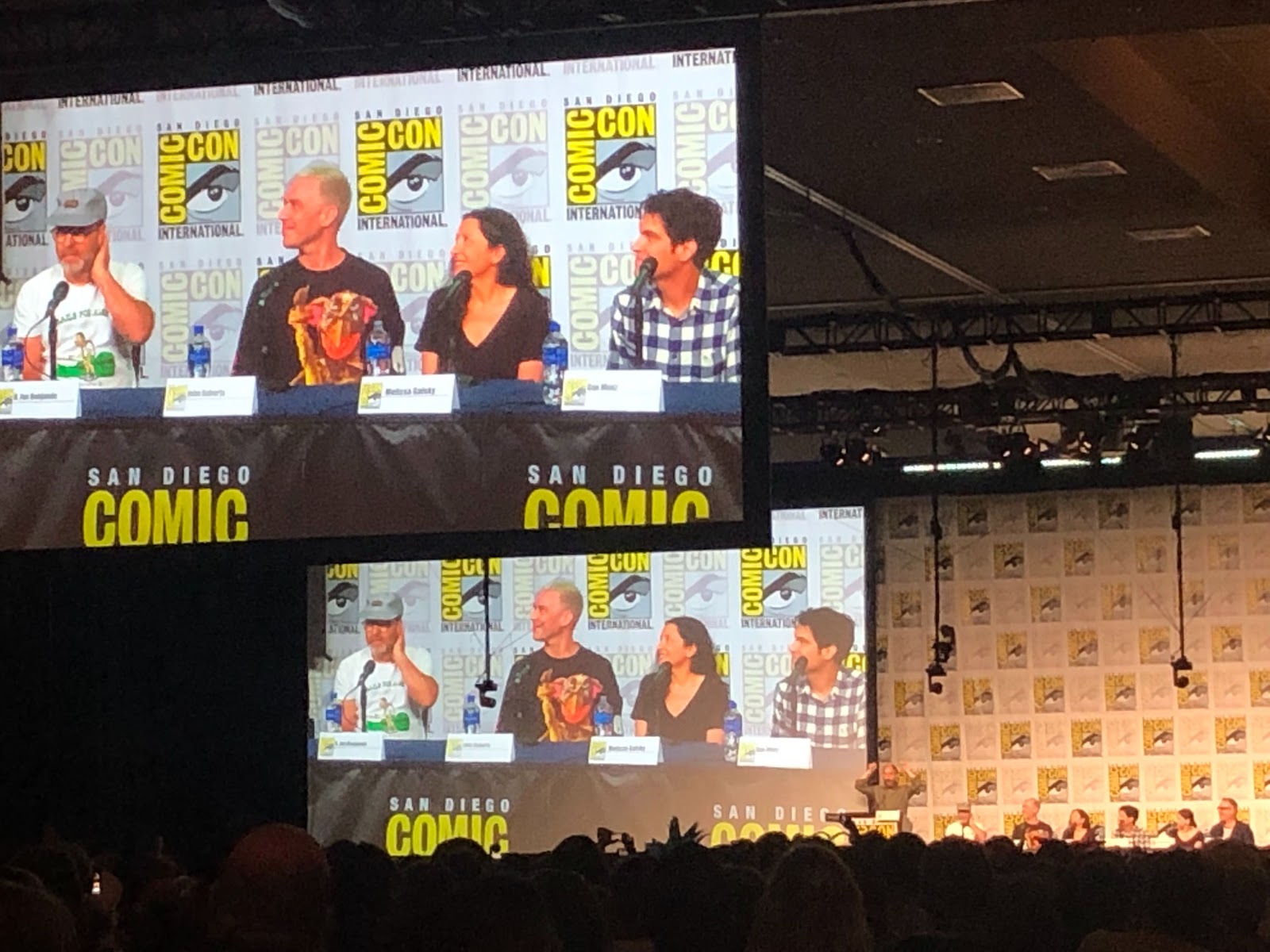 I was a bit disappointed that the team didn’t go into more detail on the highly anticipated “musical mystery” Bob’s Burgers: The Movie (which will evidently be released into theaters next summer before San Diego Comic-Con 2020), but as always it was a whole lot of fun to hear the cast and creative team relate their anecdotes behind the making of the cartoon. We also learned a little about the tenth season premiere, set to air September 29, which is entitled “The Ring, But Not Scary” and involves Bob finally getting Linda an engagement ring, which of course promptly gets lost. It’s never less than entertaining to watch the Archer cast banter among themselves, and it was especially enjoyable to see what Jessica Walter (Arrested Development) is like out of character. She certainly seems much more free-wheeling and pleasant to be around than the type of persona she usually embodies on-screen. Another highlight of the panel was when Benjamin and Tyler argued about how well the both of them can sing, which even earned Laughing Place a retweet from Sterling Archer himself.

Look typically I don’t like Bruno Mars sung directly into my ear but she can sing https://t.co/8XHvPo1wff 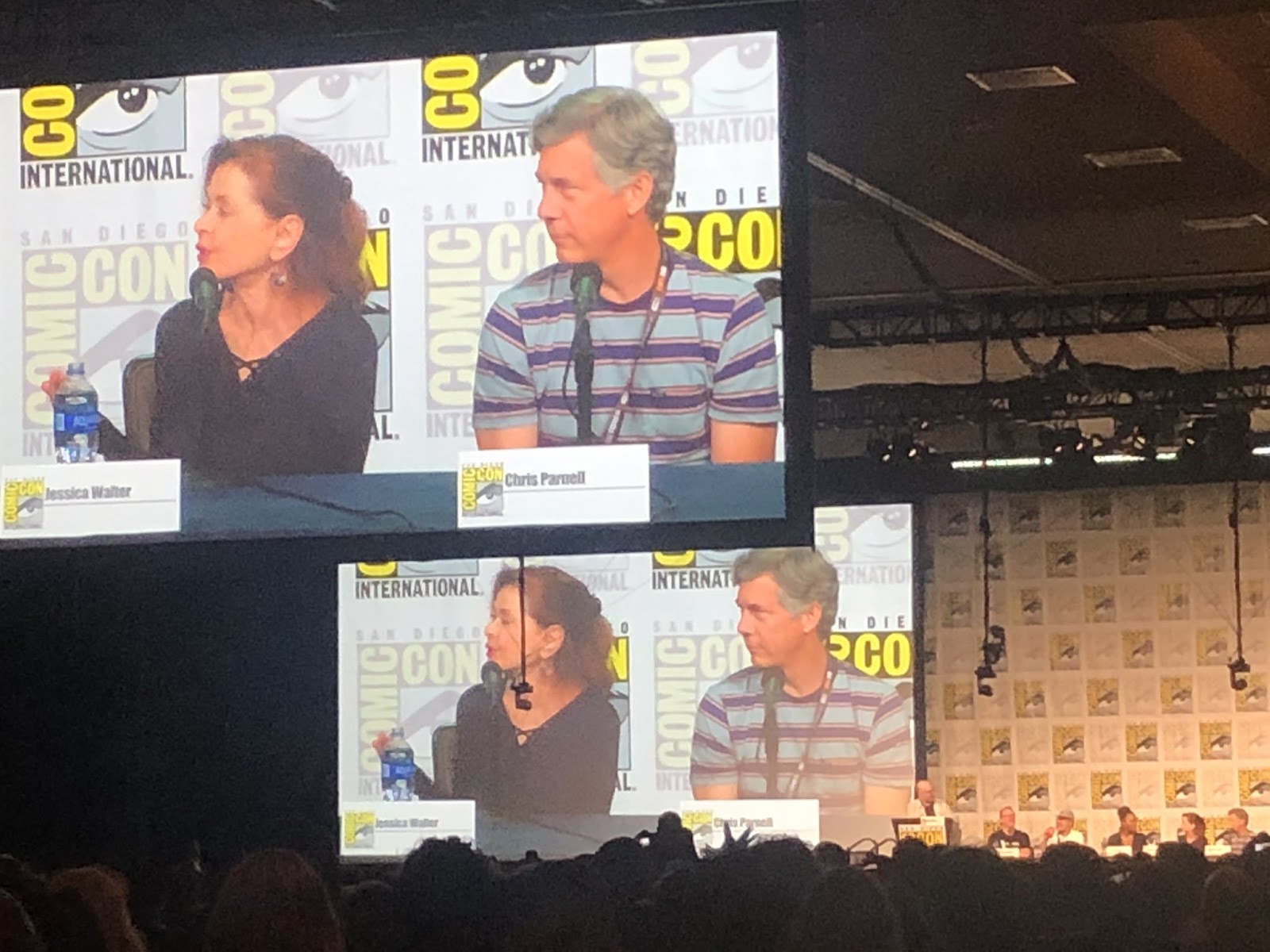