Book Review: “The Art and Making of The Lion King” 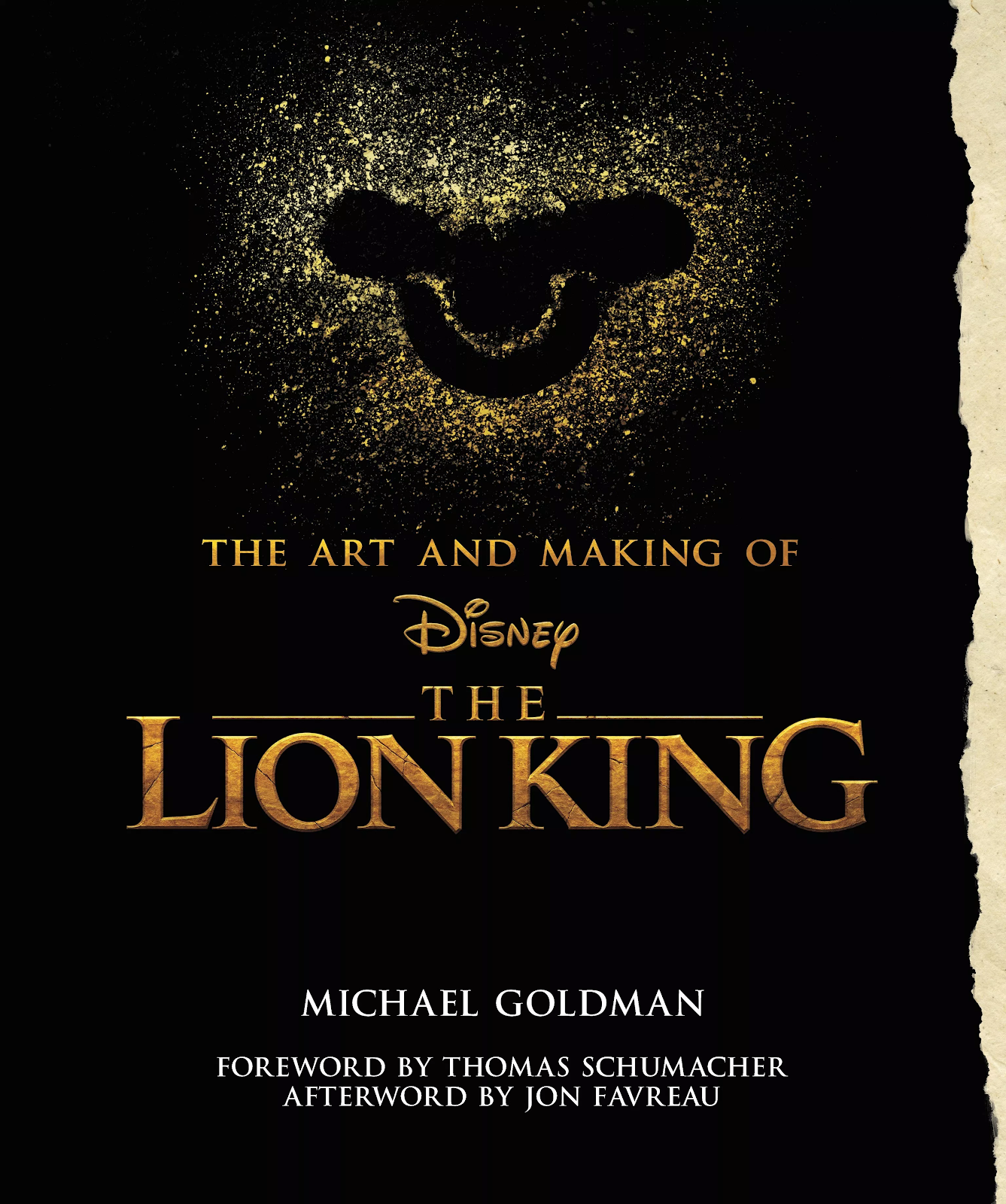 After just two weeks in release, Disney’s 2019 “live-action” adaptation of The Lion King is the second highest grossing film of the year. The evergreen legacy of the 1994 animated classic on top of the universal appeal of the story and characters has once again captured lightning in a bottle. Now fans can go behind the scenes of this incredible production through a new book from Disney Editions, The Art and Making of the Lion King.

True to the book’s title, about half of the pages are devoted to artwork, most of it from the 2019 film but also some concept art from the animated feature. The pages without artwork are full of text and Author Michael Goldman provides an exhaustive overview of the entire production. All aspects of production are covered, from an exploration of the source material to a look behind the development of the locations and characters, even to the technological advancements and groundbreaking filmmaking techniques employed.

I found myself most enthralled with the sections about the locations created for the film and how research trips across Africa allowed the team to find real world locations that would work for the film just as they would on a fully live-action film. The benefit of transforming these locales into a CG landscape allowed them to customize and tweak them to suit the story.

A chapter about the technology got a little dull for my tastes, reminding me for a few pages of my college Management Information Systems textbook. Thankfully, it goes by quickly and pays off big time when the conversation progresses to the way VR technology and even real camera rigs allowed Jon Favreau and the team to approach each shot in the same way they would a live action film.

Character explorations are fun to read, particularly when the book focuses on things a character would’ve done in the animated version that couldn’t be replicated in this film due to the filmmaker’s commitment to animals only doing an action capable in real life (except talking). Every actor (except Beyoncé) is interviewed and John Olliver’s interview is laugh-out-loud funny.

Music is also explored from the four artists that worked on both films and the Broadway show like Elton John, Tim Rice, Lebo M., and Hans Zimmer. Due to the lead time of making a book on this scale and the secrecy around the project, there’s no mention of Beyoncé’s The Lion King: The Gift or her song “Spirit.”

If you’re buying this for an immersive exploration behind the scenes, you’ll be thrilled with the results. It’s likely that the Blu-Ray bonus features won’t cover these topics with the same amount of depth and care. If you’re buying this for the art, you get a lot of it. Most of the artwork is in concept form, with a few storyboards or film steels as well, often for comparison purposes.

Tying the entire production together with Disney’s signature synergy, the final chapter talks about the legacy of Disney’s animal projects and conservation efforts. It’s not until then that it’s revealed that Disney Book Group will donate $25,000 to the Wildlife Conservation Network to help preserve habitats for lions. The book adds a scary reminder that since 1994 when the animated film premiered, the world has lost half of its population of lions due to human activity. Like the new Elton John song, it’s “Never Too Late” to make a change and with Disney and caring individuals like you, we can make a big difference.

If you’re a fan of The Lion King, both the animated feature and the 2019 remake, I highly recommend The Art and Making of The Lion King. It’s everything you ever wanted to know about how the new film was made, along with gorgeous concept artwork that influenced the final look of the film. Through text and artwork, it paints a picture of what it was like to be a fly on the wall throughout the entire filmmaking progress.