The music industry has become a television genre of its own in recent years, with hit shows like Empire at the forefront of that movement. The rise of musical talent, coming from nothing to reaching super-stardom has been a popular story and it’s clear that Hulu’s Wu-Tang: An American has one of those stories worth telling.

The new scripted series based on one of the most notorious rap groups in the history of music explores the past of the groups member and the formation of the group itself. However, whether or not it does so in a way that makes it worth watching, is a question I’m still asking myself. 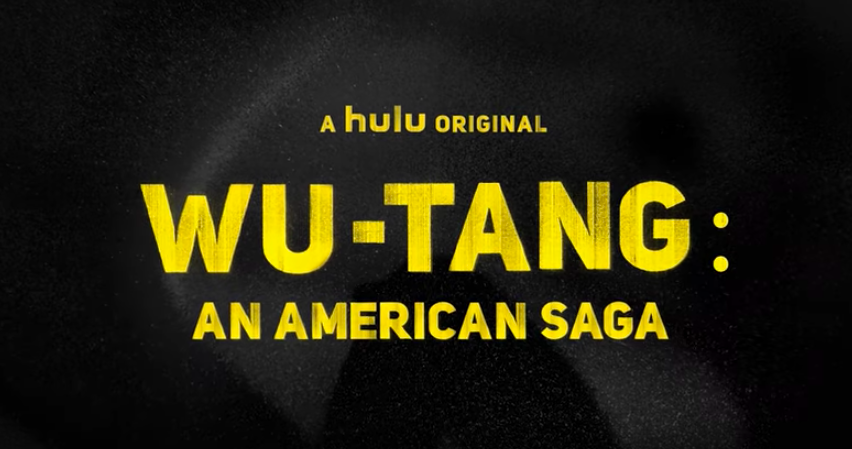 It becomes apparent very early that if you are not familiar with Wu-Tang and its members, it’s going to take you sometime to figure out what exactly is going on. I’ll admit, while I am familiar with some of the group’s music, I don’t know much about the individual members and that made it tough to follow in the beginning.

I struggled to find likeable characters or even determine who I was expected to be rooting for, before Bobby (Ashton Sanders) eventually emerges. That certainly did not help me to follow along as characters were rapidly introduced in the opening minutes of the series.

Even once the characters began to emerge and the story started settling in, it was still just another gang vs. gang drug war set in New York City with over-the-top profane dialogue that made it feel inaccurate. It’s not until late in the first episode and well into the second that you start to see the progression of another story start to creep in.

The severity of the situation is shown right from the beginning, as two gang members shoot up a rival’s home. It’s not as though this show is without action. The tension is consistently building  right from the opening moments, it just doesn’t deliver anything we haven’t seen before.

That is, until we start to see Bobby really commit to his music. His internal struggle between following his passion for music and providing for his family by helping with his brother’s drug business makes him an interesting character and one I would guess a lot of us could relate to. There’s a classic “A Dream Deferred” situation playing out, and we watch as Bobby waivers between putting food on his family’s table and starting something much bigger.

While the new series offers that interesting, dynamic element, it doesn’t give it enough attention in the early going. There is too much focus spent on the drug war in New York, with more and more barely identifiable characters constantly cycling in and out. It eventually gets to an interesting story, but I wouldn’t blame you for tuning out before it does.

Overall, Wu-Tang: An American Saga has an interesting story to tell and a strong cast with which to do so. It just doesn’t quite deliver, at least in the early going. If you’re a fan of Wu-Tang and are familiar with all of its members and their pasts, you may have a much easier time following along. If you’re a casual fan just looking for something to watch, you may have to endure the early episodes to get to anything truly worth your time.