WALL-E recently went viral when a well made fan droid interacted with BB-8 from Star Wars at Dragon Con. It’s a perfect reminder of just how incredible Disney/Pixar’s WALL-E is and how eleven years later, it still feels as fresh and relevant as it did in 2008.

And the K-pop group SuperM recently included a WALL-E-like robot in their newest music video. Fans were quick to point out the similarities.

WALL-E fans are about to have ample opportunities to revisit this modern classic playing twice this month on Freeform as part of their “30 Days of Disney” event. It will also be a launch title on Disney+ when it debuts on November 12th. 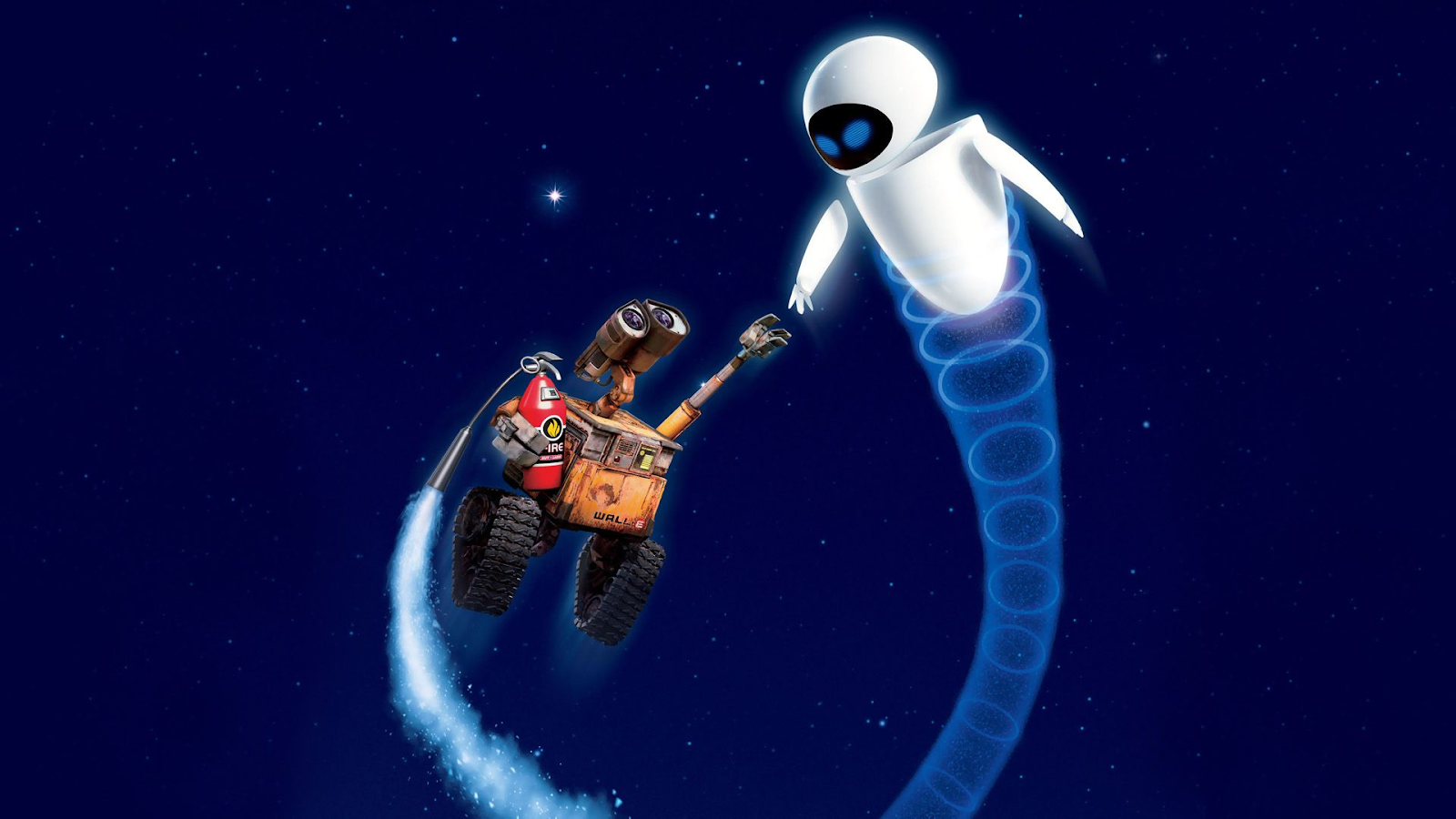 Pixar movies are buddy comedies more often than not, but one of the reasons WALL-E stands out amongst all of their films is that it features one of the few romances in the catalogue. WALL-E holds a special place in my heart as well. It was my first date with the love of my life. While WALL-E and EVE shared their first sparks on screen, I was experiencing the same feelings in real life. We incorporated it into our ceremony by playing a track from the Thomas Newman score (“Define Dancing”) at our reception.

Audiences are still falling in love with WALL-E and EVE over a decade later. Here are just a few recent tweets that exemplify the film’s relevance for modern viewers.

Saw WALL-E today for the first time in a decade @SeattleCinerama. It holds up so well, and it’s still impressive to me how ballsy it was for Pixar to make a love story with no dialogue set amidst a commentary on the social and environmental dangers of consumer capitalism.

Over on Instagram, fans around the world celebrate their love of WALL-E in a variety of creative ways, from photo ops with action figures to Disney Bounding and boot planters.

In my search, I found a lot of fans who have named their pets after both WALL-E and EVE (or “Eva”). But by far the most amazing pet find is this chihuahua/pug mix whose eyes bear a striking resemblance to everyone’s favorite trash compactor.

WALL-E isn’t just an unlikely love story between two sentient robots, but also a love story for planet earth itself. It tells a powerful cautionary tale about mankind's ignorance towards our impact on the planet and the need to change our habits to help ensure that our planet will have renewable resources for generations to come. It’s a message that was already present in other Disney projects such as the Disney Conservation Fund, Disney’s Animal Kingdom theme park, and Disneynature. Post Fox-acquisition, it is also a common theme from National Geographic.

You can watch WALL-E on Freeform’s “30 Days of Disney” on the following days and times.

You can stream WALL-E on Disney+ starting November 12th.