People think of ESPN as that channel they flip to to catch some sports highlights. It’s a great source of scores and news from around the world of sports. But it’s also a place to go to for some great storytelling. E:60, the award winning sports documentary series, told two great stories in a primetime special tonight.

The first of the two stories was titled “Paradise: From the Ashes.” It followed a high school football team from a small town in California that was all but destroyed in the 2018 wildfires. Thousands of people lost their homes and families were forced to leave the town.

That’s more than enough to break the spirit of a person, but Paradise High School football team wasn’t ready to give up. Less than a year after those fires, the team returned to their home field to kick off their 2019 season.

This is one of those incredibly powerful sports stories that easily could have been made into a Disney movie, along the same lines of Remember the Titans or Miracle. It was incredibly powerful to see how much the game meant to that team and that town. It was one of those stories that I followed to the point where I was openly rooting for a team I had never heard of in a game that happened months ago.

And of course, E:60 tells this story in their familiar, award-winning way, with beautiful and impactful imagery, emotional interviews and a great message. 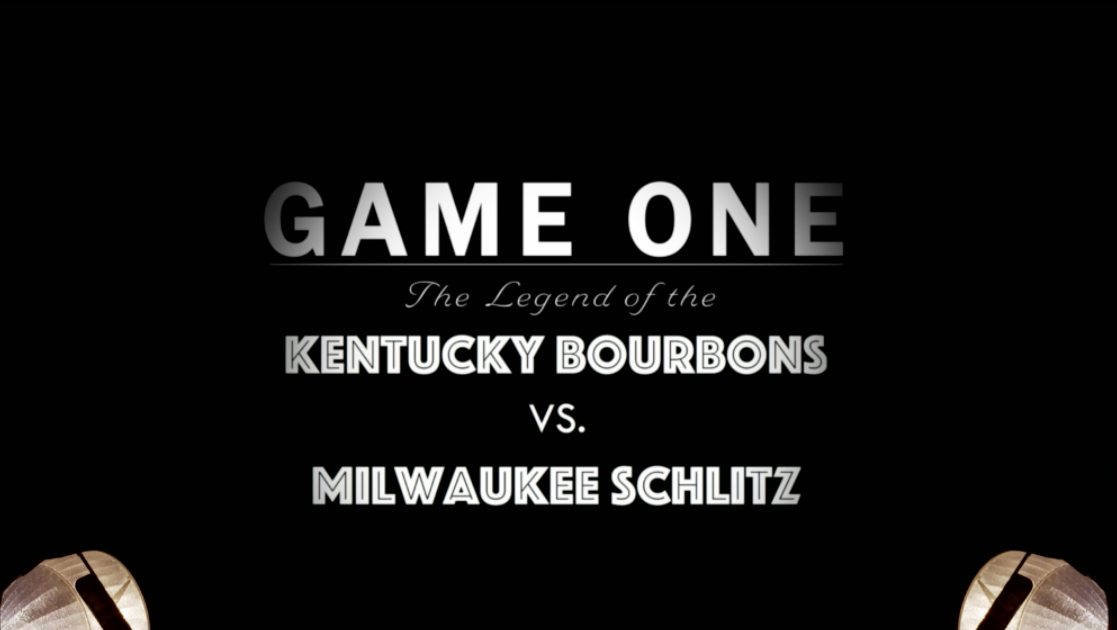 After that heavy material in the first story, it was nice to get to a more lighthearted piece in the second story, titled “Game One.” After being on the air for 40 years, ESPN has broadcasted and recorded a lot of sporting events. But only one event was first, and that was a slo-pitch softball game between the Kentucky Bourbons and the Milwaukee Schlitz.

The game being a slo-pitch softball game helped make this a fun watch, as the former players being interviewed were just normal people as opposed to former million dollar-earning athletes. There was at least a touch of humor to every question being asked and it made this a very enjoyable story.

Aside from the humor though, once the tapes were actually found and showed, it was really cool to see the 40-year-old footage of an event played on what appeared to be a grass lot  that just happened to be available that day. As someone who has grown up watching ESPN, it was fun to see how far the network has come.

Both of these stories made for yet another fantastic E:60 special that sports fans are sure to enjoy.