Just days after the start of testing of the automated camera with Mickey and Minnie in Town Square Theater, installation has begun in Princess Fairytale Hall in Fantasyland of the Magic Kingdom. 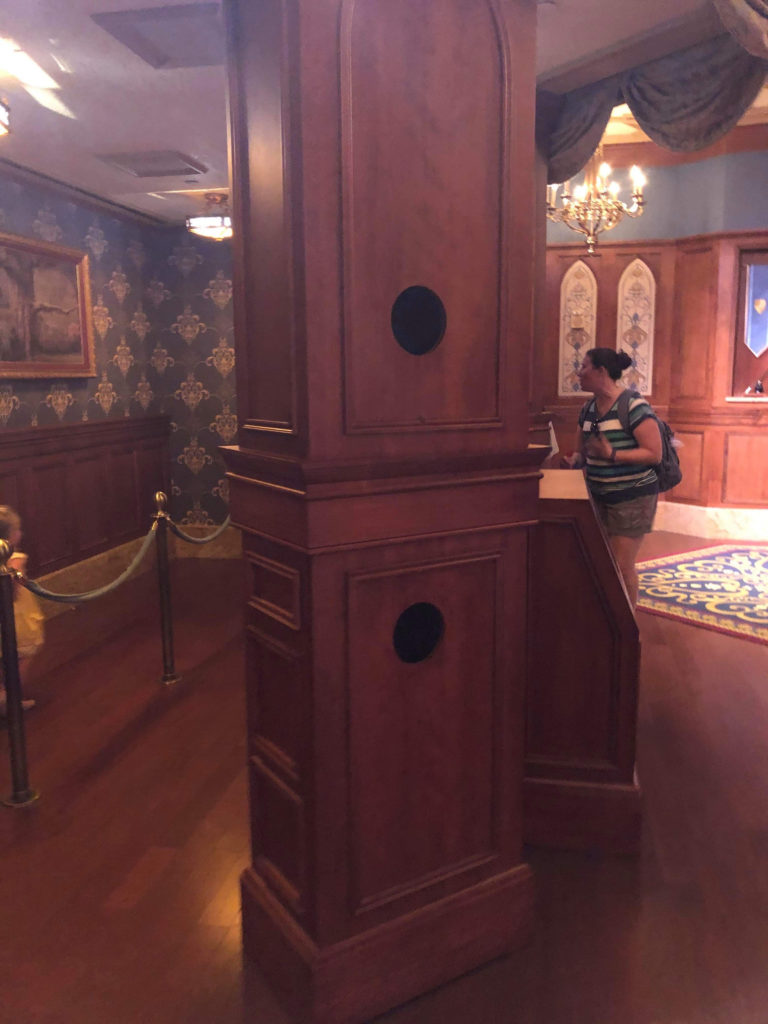