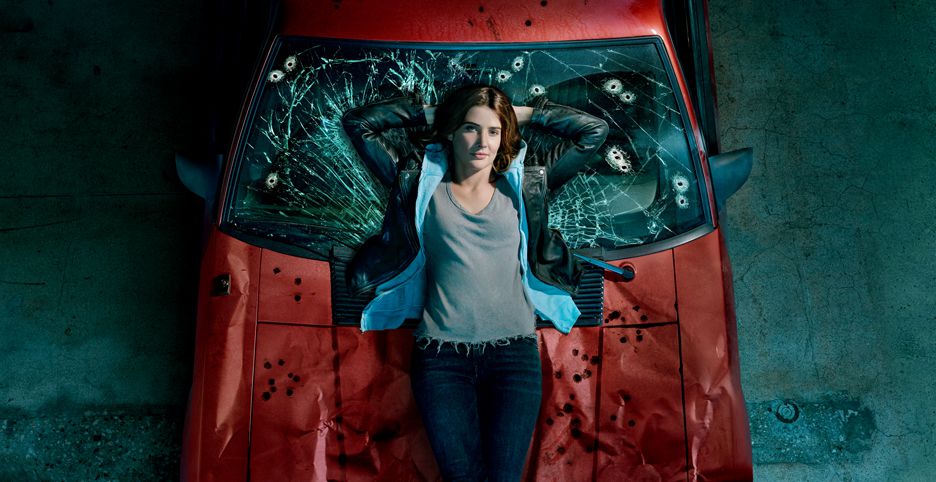 Whether you know her as Robin Sparkles or Agent Maria Hill, you probably have seen Cobie Smulders in something. Now she is leading ABC’s Stumptown based on the graphic novel series by Greg Rucka. Smulders plays Dex Parios, an army veteran with a complicated love life, gambling debt and a brother to take care of in Portland, Oregon. As the official description says, “her military intelligence skills make her a great PI, but her unapologetic style puts her in the firing line of hardcore criminals and not quite in alliance with the police.”

Now when it comes to reviewing this series, it is a bit difficult. The first episode, in typical comic fashion, serves as an origin story. We get a glimpse of the gifts and challenges of Dex. We also get a glimpse of a great supporting cast including Michael Ealy, Camryn Manheim, and Jake Johnson. The show, at times, appears to fall into the typical tropes of the genre, but the cast is able to elevate the storytelling. Through their work, it feels like Stumptown is honoring its genre instead of just following a recipe. 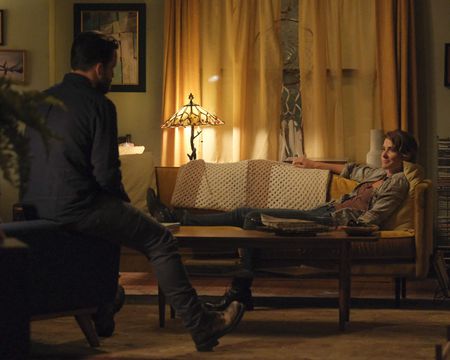 Smulders is finally getting a chance to shine. While in the MCU she is understandably overshadowed by the coolness of Samuel L. Jackson. In this comic adaptation, her layers come through and is able to sell the series. Balancing her humor with the tragic circumstances. The balance makes the show a perfect fit for ABC.

While we have only seen the first episode, Stumptown shows promise. And while we don’t know how the subsequent episodes will move the story forward, the cast seems able to sell any material that they are given. While many series can sustain an interesting premise for a season or two, the shows with exceptional cast and chemistry have the staying power. With that perspective, Stumptown could be around for a long time. It may just take a bit for us to know if the writing is able to live up to the exceptional cast.

Stumptown airs Wednesday at 10/9c on ABC. It is also available on ABC.com, the ABC app and Hulu.