Television series tackling very heavy subject matter have been very popular as of late. People like to be sucked into the drama of fictional characters or even ones based on real life people. For me, these shows tend to be a bit too dark and don’t provide the type of entertainment I’m looking for. Hulu’s Looking for Alaska is different.

The new series based on the John Green novel of the same name, provides a perfect balance of that dark and serious subject and light-hearted, teenaged fun and humor. 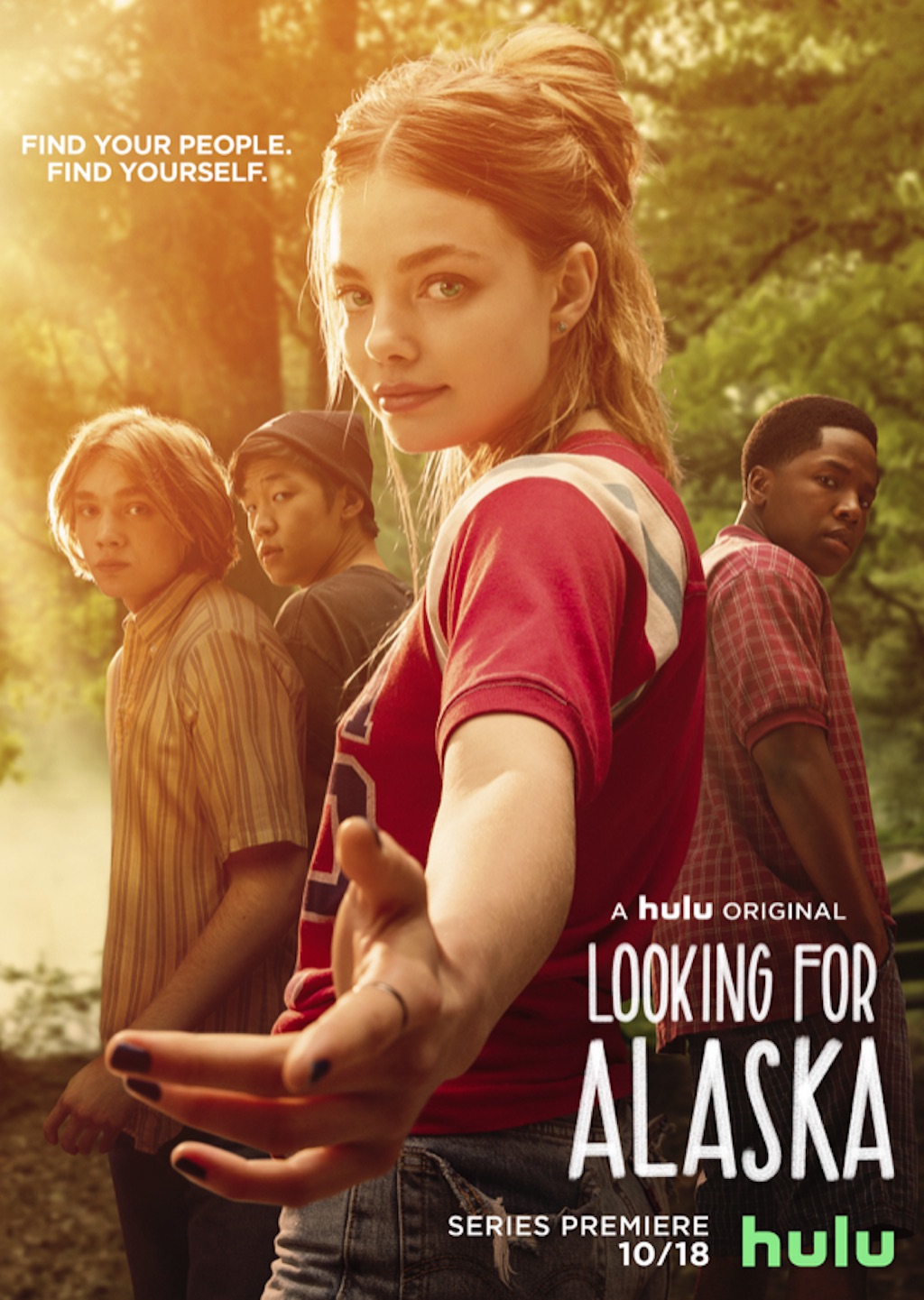 The story is told in an interesting way, with us knowing how it ends and slowly figuring out how we get there. The series follows Miles Halter in the events leading up to something of note.

While this sounds like another dark drama that will only leave you in tears, as I alluded to earlier, this series is actually a lot of fun. The characters are very entertaining and the cast has great chemistry. There’s a good amount of humor thrown into each episode, including one of the best prank montages I’ve ever seen.

That humor is dispersed throughout and will have you smiling through most of each episode. At one point, I actually even laughed out loud while watching at home by myself. That says a lot for a show that is considered a drama. But every now and then a scene will bring the show back to its serious topic and completely shift your mood, to the point where you find yourself realizing you forgot what the series was originally about. It’s certainly a rollercoaster of emotions.

I mentioned that the characters are entertaining, but that doesn;t really do them justice. I fell in love with them after just a few episodes and I’m willing to bet you will too. This isn’t one of those teen dramas where the teenagers behave in that typical, unrealistic teen way. These are kids who are shy and awkward and just trying to find their place in this world. Ok, the shy and awkward part is mostly reserved for Miles, but the other characters are lovable too. Both Takumi and Chip are hilarious and provide most of the fun, while Alaska has a charismatic quality that is tough to describe but will make you love her almost instantly. Even the antagonistic Weekday Warriors have a fun, goofy villain vibe at times that makes them entertaining.

It’s also very well acted. The chemistry I mentioned earlier is spread throughout the entire cast, but it’s especially visible in the relationship between Miles and Alaska, who are played by Charlie Plummer and Kristine Froseth respectively. Every scene between them is filled with that awkward teen energy, complimented perfectly by Alaska’s natural charisma. It’s very entertaining to watch.

Overall, Looking for Alaska is definitely worth checking out. It provides a very dark and serious story but does so in a way that is still very entertaining and doesn’t leave you feeling depressed after you watch it. Also, it’s set in 2005 and the soundtrack is fantastic. I definitely recommend checking it out.

Looking for Alaska will premiere on October 18 on Hulu.