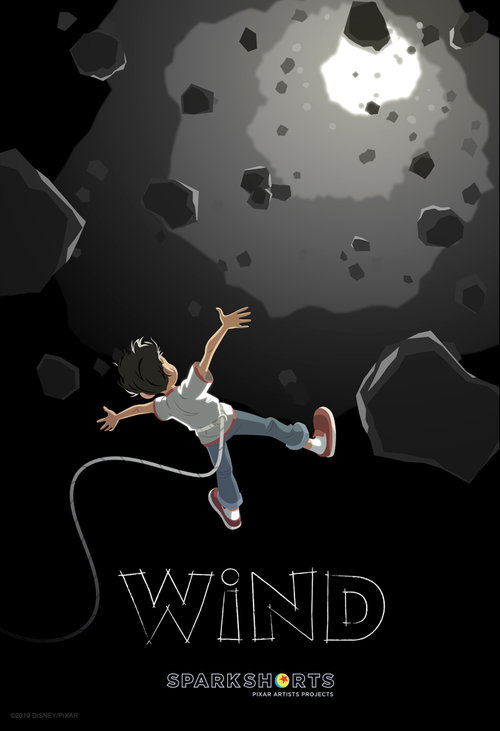 The countdown to Disney+ draws closer and today we take a look at one of Pixar’s SparkShorts that will debut exclusively on the brand-new streaming platform. Wind by Edwin Chang is unlike any animated short you’ve ever seen before and viewers will want to have Kleenex handy, a Disney licensed box if you’ve got it.

A boy and his grandmother live in a crater deep inside Earth on a floating rock. They live off warmed potatoes and go on daily scouting missions on tethers to try and grab floating debris they can use to build a rocket to blast out of the crater and return to the Earth’s surface. It’s going to take a lot of love and teamwork if they’re ever going to see sunlight again.

The story is told without any dialogue and no explanation is given as to how this unlikely pair ended up in the tricky situation that they’re in. While the ending is a little predictable from the start, it’s nonetheless a tearjerker. You’ll instantly want a part two to give you the resolution you wanted the short to have, but the goal of the SparkShorts program is to give more Pixar artists a voice and the opportunity to direct, not to launch franchises. 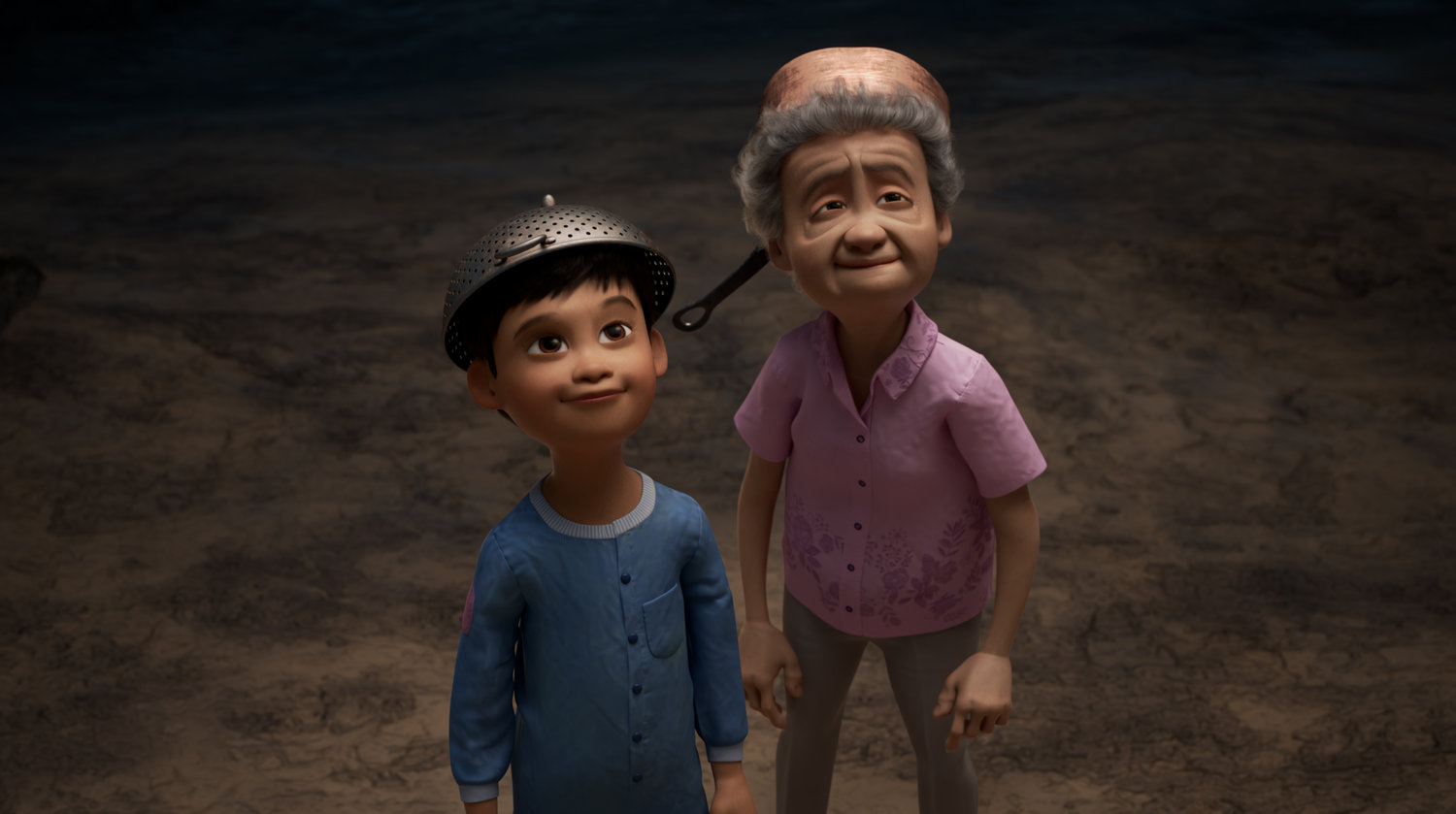 Comparing Pixar’s SparkShorts to Disney’s ShortCircuit program (essentially the same thing but at Walt Disney Animation Studios) highlights the biggest difference between the two studios and the core philosophy of their artists. Disney’s ShortCircuit films are more charming and whimsical, often with the purpose of bringing you joy and happiness. Pixar’s SparkShorts, on the other hand, tend to be message films or stories that prepare you for the harshness of real life. My Disney-fan sensibilities tend to lean more towards the ShortCircuit program and Wind did nothing to change that for me.

I’m sure there’s an audience for Wind and that it will develop a fanbase on Disney+, but the average Disney fan can expect to need a pick-me-up after. Be sure to queue up one of your favorite feel-good shows or movies after screening Wind. You’re going to need it.