This week, 30 for 30 podcasts returned for their sixth season, kicking off with an episode titled “The Spy Who Signed Me,” which looks at the unique Russian business man who signed American women’s basketball stars Sue Bird and Diana Taurasi to play for his club in Russia. 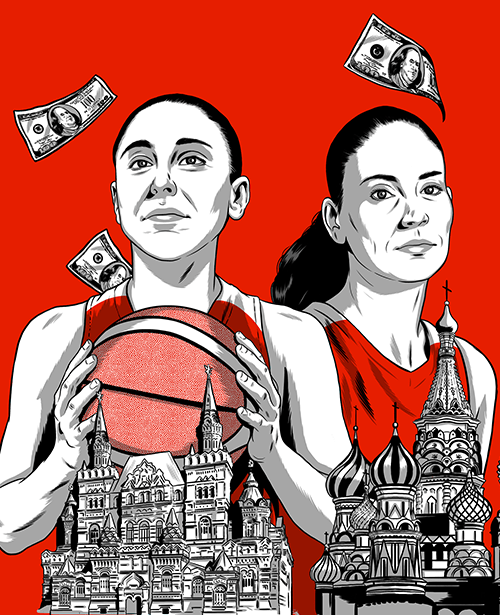 The Spy Who Signed Me

When Bird and Taurasi were teammates at the University of Connecticut, they were already two of the biggest stars and best players in the world of women’s basketball. When their time at the school was up, they expected their basketball journeys to just keep getting better. They did not.

They found that the WNBA was only paying players a small fraction of what their male counterparts were making and decided they couldn’t make a living off of that wage alone. So, they took their talents overseas to play in Russia, where they met Shabtai Kalmanovich – a man who changed their lives.

What I love so much about these podcasts is that anyone can enjoy them. I personally am a big sports fan, but you don’t have to be to really enjoy 30 for 30 podcasts. They tell real-world stories that are based around sports. It’s less about the final score and more about everything that was going on around the game. This latest episode is no exception.

While the podcast is obviously telling a true story, it creates this incredible compelling character out of Kalmanovich. Who is he? What does he do? Can he be trusted? These are all questions that come up in the podcast and never really fully get answered. It’s that intrigue that will get you hooked on this episode.

Then there’s the real side of it. Hearing directly from Taurasi and Bird about their experiences in Russia is the anchor of this podcast. It allows you to really transport yourself there. Their descriptions of the places, the people and specifically the mysterious Kalmanovich, really allow you to put yourself in their shoes.

The strongest part of the podcast comes in the last 20 minutes or so, when the two players begin recalling their grief (the source of which I won’t reveal so as to not spoil this true story that took place in the 2000s, just in case). You can hear the emotion in their voices, and even though you’ve only been a part of this story for about 25 minutes, you can’t help but become emotionally attached. 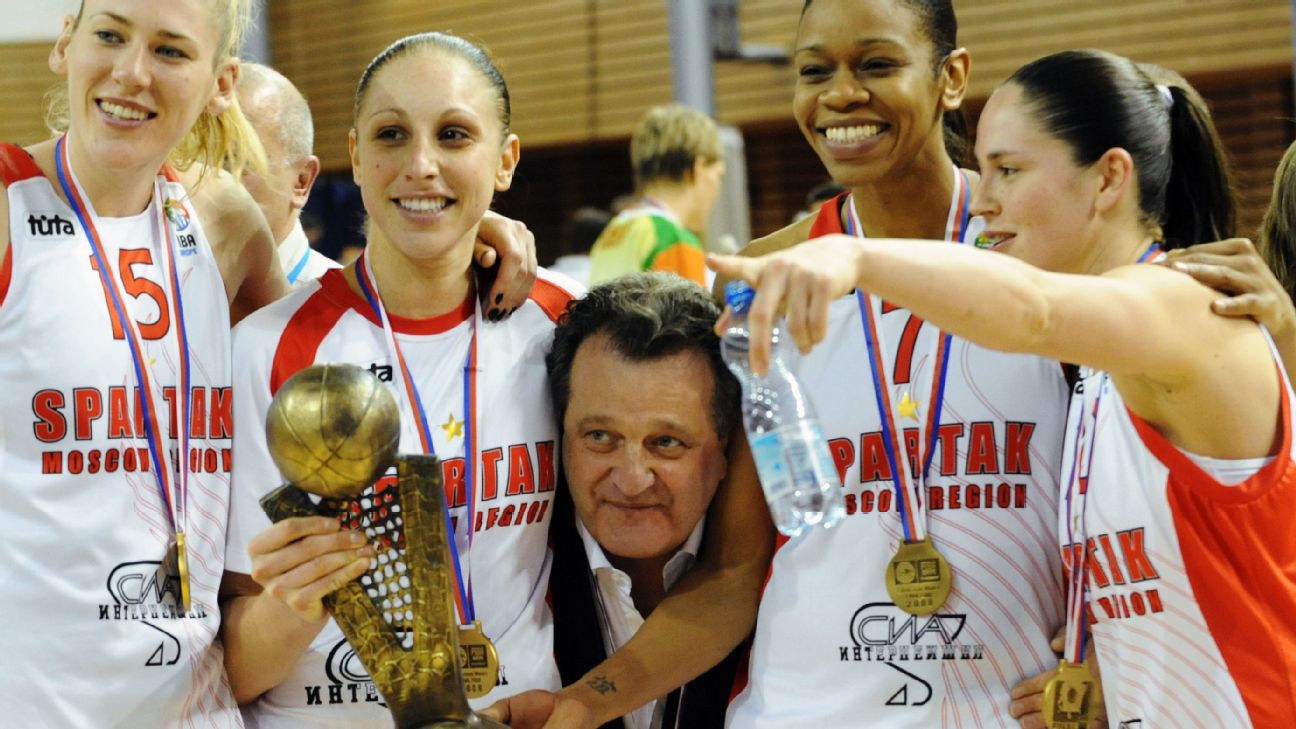 If I have one minor complaint about the podcast, it’s that it occasionally fails to complete a thought before moving on to the next. The one example that comes to mind is when describing the semifinal game in the players’ final year with the team, it goes from talking about the team trailing at the half, to Taurasi’s final stats for the game, to the team preparing for the championship, without ever actually really stating that they won the game. I know it goes without saying that they won because they’re now in the championship game, but it just felt a little incomplete.

Overall though, this is yet another great episode in a line of podcasts that never disappoints. As I’ve said, if you’ve enjoyed the 30 for 30 documentaries, you will certainly enjoy the podcasts as well.

“The Spy Who Signed Me” is available now on Apple Podcasts and Spotify.