Album Review – “We Have to Go Back: The LOST Concert”

In celebration of the ABC TV series Lost’s 15th anniversary, composer Michael Giacchino performed selections from the series in Dublin, Ireland. The album We Have to Go Back: The LOST Concert offers 18 selections from the performance, including remarks from Giacchino as well as introductions by series showrunner Carlton Cuse and actor Jorge Garcia. 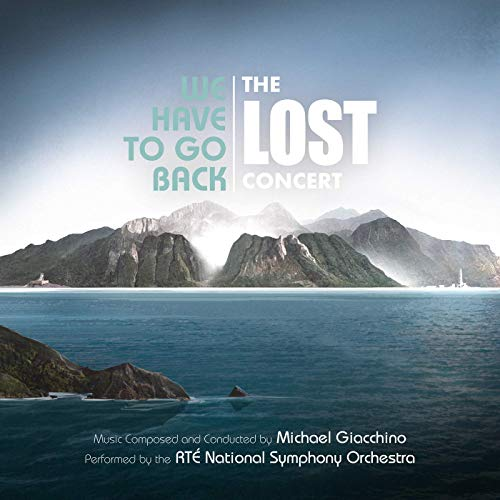 At the conclusion of “Take a Hike,” actor Garcia offers evidence of the behind-the-scenes dynamic that showrunners Cuse and Lindelof often described as he reads script notes for the Season 2 episode entitled “Everybody Hates Hugo.” It begins “EXT. BEACH – NIGHT.  That hopeful Giacchino music begins to play as we finally get the sense of hope again.” He continues reading a description of the scene that is accompanied by “Hurley’s Handouts,” followed by the orchestra’s performance. Images from the TV show play in my mind’s eye as the melody plays. It's among my favorite moments in the album.

Giacchino's music so fully transports me that it isn't an album I can just put on in the background. His themes can easily bring back the adrenaline rush of the chase or the tears of loss experienced over the course of the show.

Another album highlight comes with the showrunner Carlton Cuse’s introduction to “Parting Ways” — part of the series epic first season finale. The melody underscores the survivors of Flight 815 working together to launch a raft in hopes of being rescued. This sequence is often cited as a favorite by tv critics and the series’ fans alike. Listening to Carlton Cuse’s recollection of that moment's session recording and what it meant to them as a creative team only deepened my love of this piece. Hearing the piece without the distraction of visuals or additional dialogue helped the emotional journey of piece and its setting shine through. It begins with a simple stringed instrument, piano chord accompaniment and a sense of heartbreak, but a tune of hope begins as more instruments join. As it builds the piece evokes hesitancy to move forward yet resolution to do so. It also beautifully reflects the swells of the ocean. The way a bottle, a stick or raft must slowly ease out from the shoreline. Waves pushing you a little closer to shore before further out to sea until you finally break out to the open waters and, in this case, raise the sail, overtake the waves and establish your own path. Before the shocking reminder of what’s on the Island, it moves to a single repeating note and percussion conclusion. And in my mind's eye I can see the black screen with white lettering Lost.

If you scan the credits of Lost’s 121 episodes, you’ll see numerous writers and directors, cinematographers, costume designers. Yet under “music by,” you’ll see a single name: composer Michael Giacchino. We Have to Go Back: The Lost Concert reminds us as Cuse and Lindelof are quoted in the album’s liner notes that “His music didn't just elevate Lost, it came to define it.” 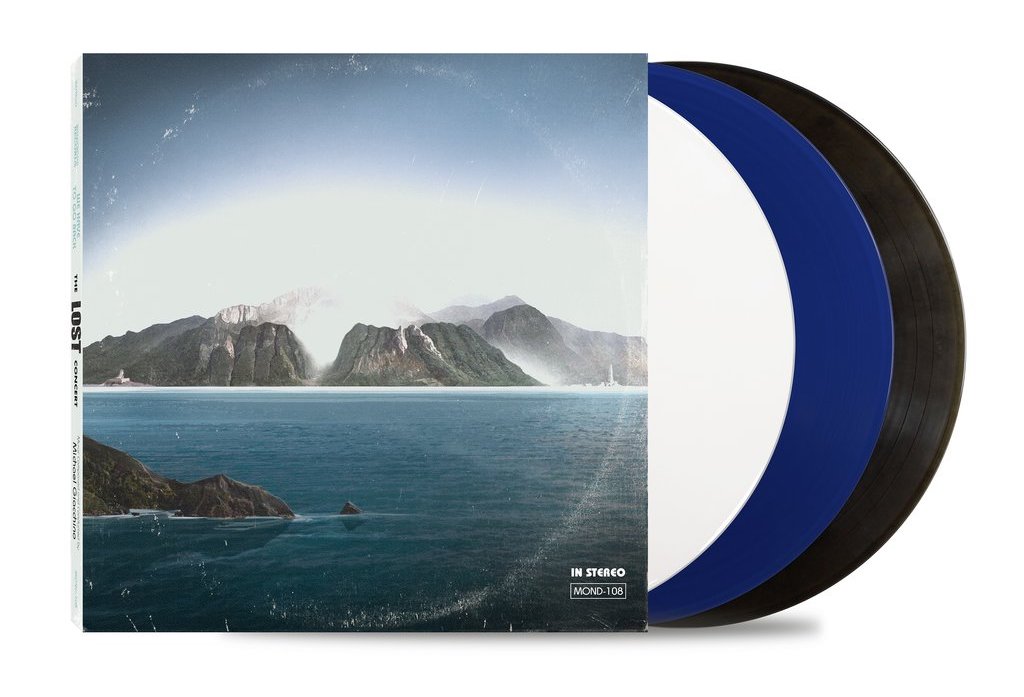 The Mondo/Hollywood Records vinyl version, We Have To Go Back: The LOST Concert 3XLP, is available at MondoTees.com.  You can also stream it on Spotify, Apple Music, and more.