Let’s get something out of the way right now. This episode was directed by Chad Lowe!? Like, THE Chad Lowe? Mr. Hilary-Swank-forgot-to-thank-him-at-the-Oscars-so-a-decade-later-Lena-Dunham-thanked-him-at-the-Golden-Globes?! We truly love to see it. 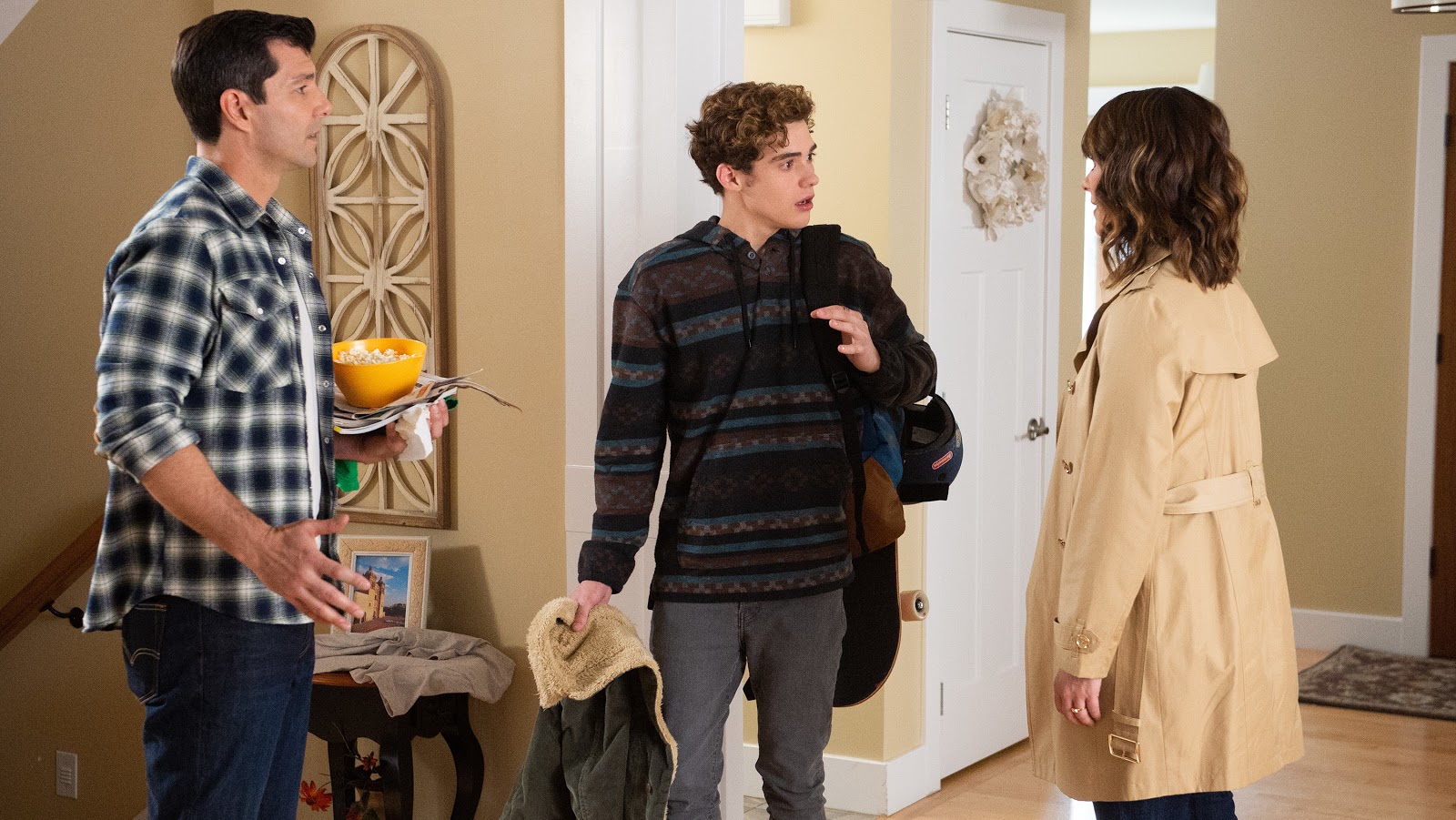 The aftershock of Nini finding out EJ took her phone and deleted Ricky’s voice mail are in full effect and she is taking no prisoners. She confronts Mr. Water Polo in front of the entire theater department and I have been this gagged since Lady Bird jumped out of a moving car. EJ makes a bucket of excuses, like he’s spiraling and blah blah blah. Maybe don’t steal your girlfriend’s phone and listen to her messages? It was an easy fix, bud. During the tiff in the hall, EJ reveals that back at theater camp, the only reason Nini went on for Marion was because EJ poisoned the lead actress with a “bad deviled egg.” I don’t know when this show became a Phantom Thread sequel, but I am here for it. We’re poisoning people to make dreams come true? EJ is truly banana pants and he needs to check himself, ‘cause he’s already wrecked himself.

Nini is, understandably, distraught, shocked, and disgusted. However, what they’ve wanted all series is finally here: A Troy/Gabriella blocking rehearsal with each other. What fun! The tension is so painful, it’s enjoyable. Nini adds in some passive-aggressive riffing to really add to my obsession with the scene. Nothing is better than a good riff for no reason. 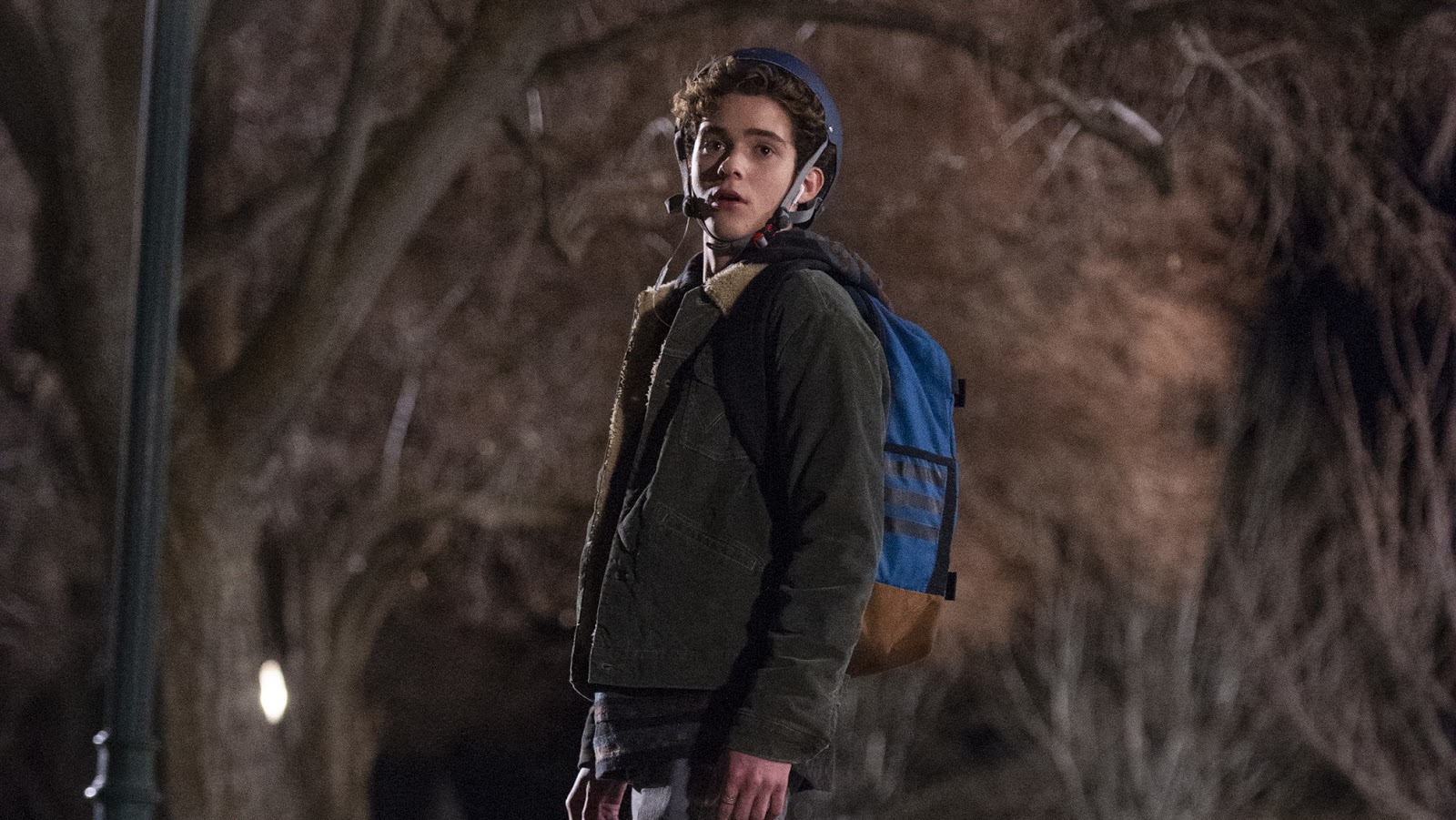 Ricky finally joins the rehearsal after a tumultuous time at home. His mother has finally returned from Chicago, only to reveal that she is moving there permanently and his father and her are legally separating. The hurt in Ricky’s eyes was palpable. Clearly flustered and broken, he goes to rehearsal unprepared, where Miss Jenn rips him a new one. She asks him to go to her office, where he eventually spills the bad news. Miss Jenn immediately flips tones and talks about her Tennessee Williams-esque past filled with divorce and heartbreak. It makes me hopeful that season 2 will have the school putting on The Glass Menagerie. Nothing screams “high school theater” like a stark memory play.

All this consistent trauma is the major theme for the episode, putting a sideline on the consistent quips and humor we are used to from the show in order to advance plot and character arcs. Everyone is firing on all cylinders throughout, with Joshua Bassett’s Ricky really doing some great work. He is giving you L A Y E R S. There’s some asides I want to discuss, but as a whole, we need to cover the main emotional beats this week. It feels like the right thing to do.

Ricky decides to camp out at Big Red’s for the night to have some breathing space. He says a great line, “I’m not good at rolling with stuff when everything feels different.” Louder for the people in the back, Ricky! I felt that on a deep level, and clearly, he is too. With an abundance of noise at Big Red’s house, he decides to head to Nini’s. Yes, Nini’s house. One of her mom’s is cordial and loving, as she knows he is going through a lot and they have clearly known each other for over a year.

Nini and Ricky talk out their feelings a bit, as their year-long bond is still there. It’s heartfelt and sweet, but still uncomfortable as they are exes. Nini verbalizes that they are friends, but Ricky goes in for the kiss. I mean, I get it. The love was palpable, but Nini pulls away…which I also get. Teen love is so fickle! 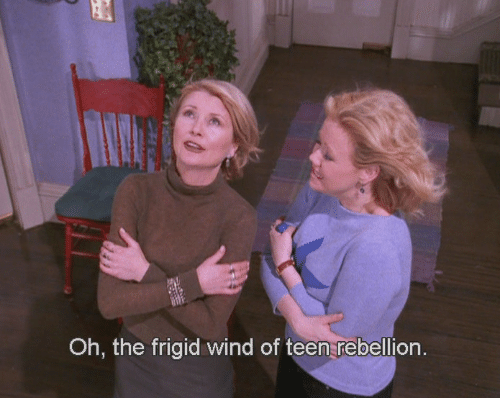 Image result for oh the frigid wind of teenage rebellion

Maybe from the awkwardness of the failed kiss, or maybe just coming to terms with his situation, Ricky finally heads home solemnly. He is heartbroken in many ways and I just want to hug him and tell him it will be alright. I’m hoping he can work through some of his emotions to thrive because of them next week, as I feel his pain too! 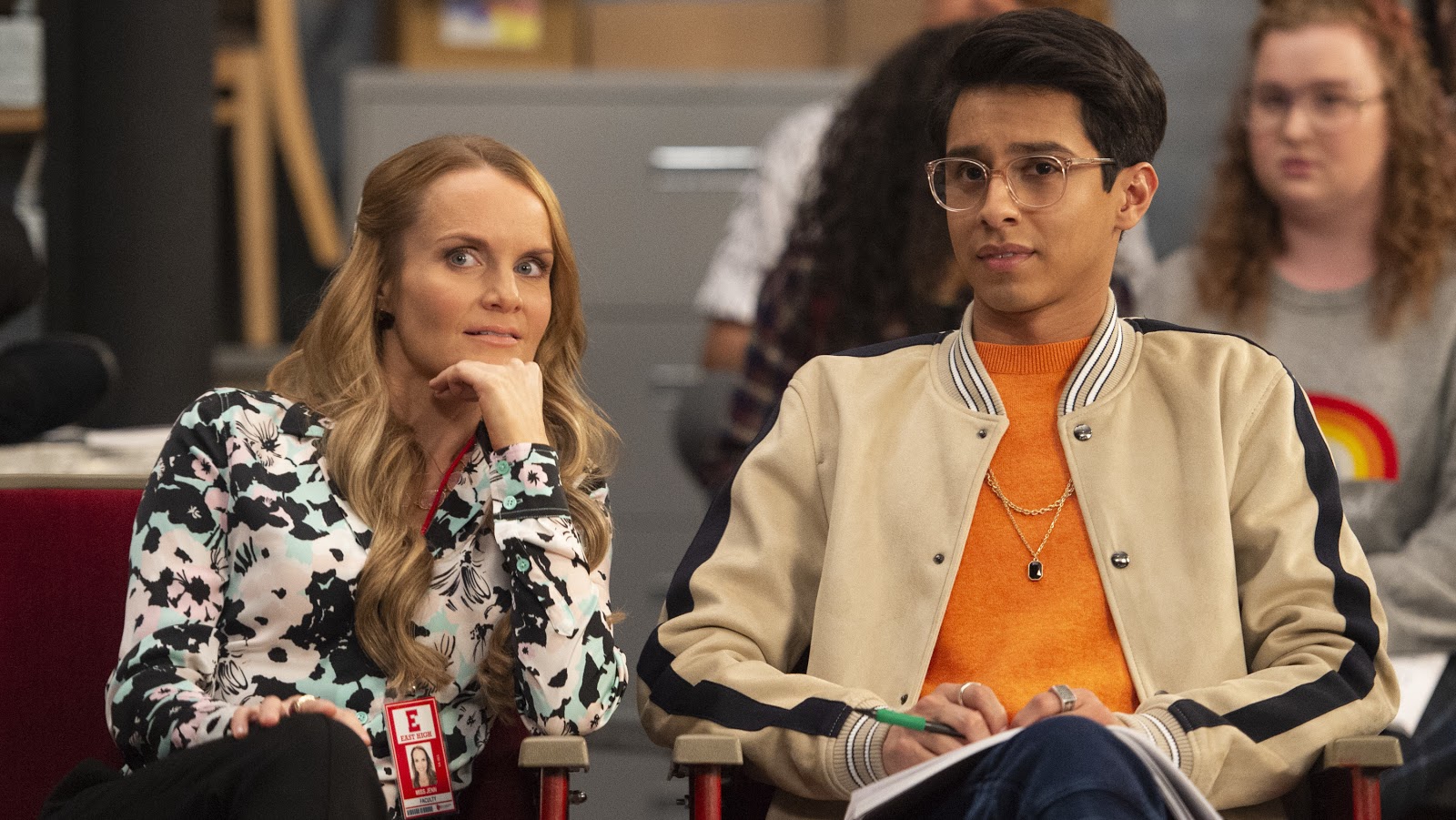