The latest podcast in the series is titled “Cursed and Blessed” and it tells the story of the Louisiana Superdome in New Orleans, how it saved the lives of many during Hurricane Katrina and what it means to the city. 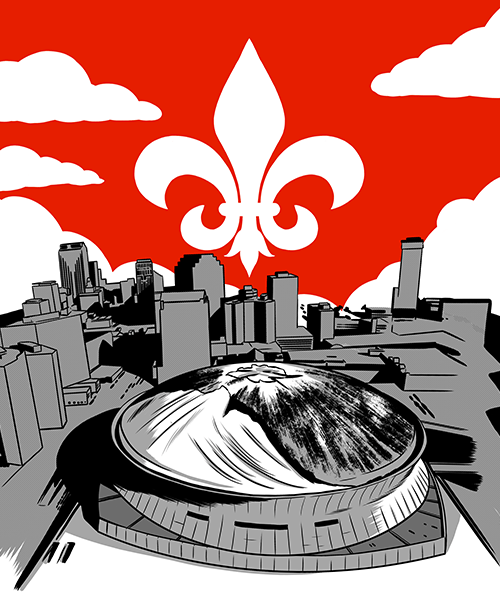 30 for 30 podcasts and documentaries tend to cover stories that transcend sports and focus more on the people around them. There is perhaps no story that fits that bill more than this one. Hurricane Katrina nearly wiped out the city of New Orleans but the Saints and the Superdome, which they called home, stood as a symbol that brought the city back.

The podcast begins with a history of the team. Personally, I feel the episode actually provides a bit too much context for what its true focus is. We get a bit of a history lesson on how the Saints were formed and how a team was first brought to New Orleans. I suppose it adds some weight so the listener can see just how much the team means to the people of that city, but for me the testimonials and the interviews with fans did that well enough already.

We then get to discussions on building of the Superdome, where I feel the podcast probably could have been started. It’s an interesting history lesson on just how much work went into what was then the most impressive stadium in the country. It was also important to hear people of New Orleans speak so affectionately about the stadium, even before the hurricane.

Then, the spirit of New Orleans really shows and the namesake of the episode comes through as talk of a curse on the stadium begins. Turns out the stadium was built on a grave site, a fact I was unaware of until this podcast. So naturally, they had a voodoo priestess take the field before a playoff game to rid the stadium of any evil spirits. You know, your typical pregame show. Interviews with the priestess herself are a nice touch and provide some great insight as to the mindset of the people of New Orleans.

The episode then details talk of replacing the Superdome, which in the late 2000s was starting to show its age and was in need of a significant renovation. It’s interesting enough to hear all the different sides make their cases for what to do with the beloved stadium and team but then another intriguing layer is thrown in. Hurricane Katrina, which would eventually nearly destroy the Superdome, may have also been what saved it. 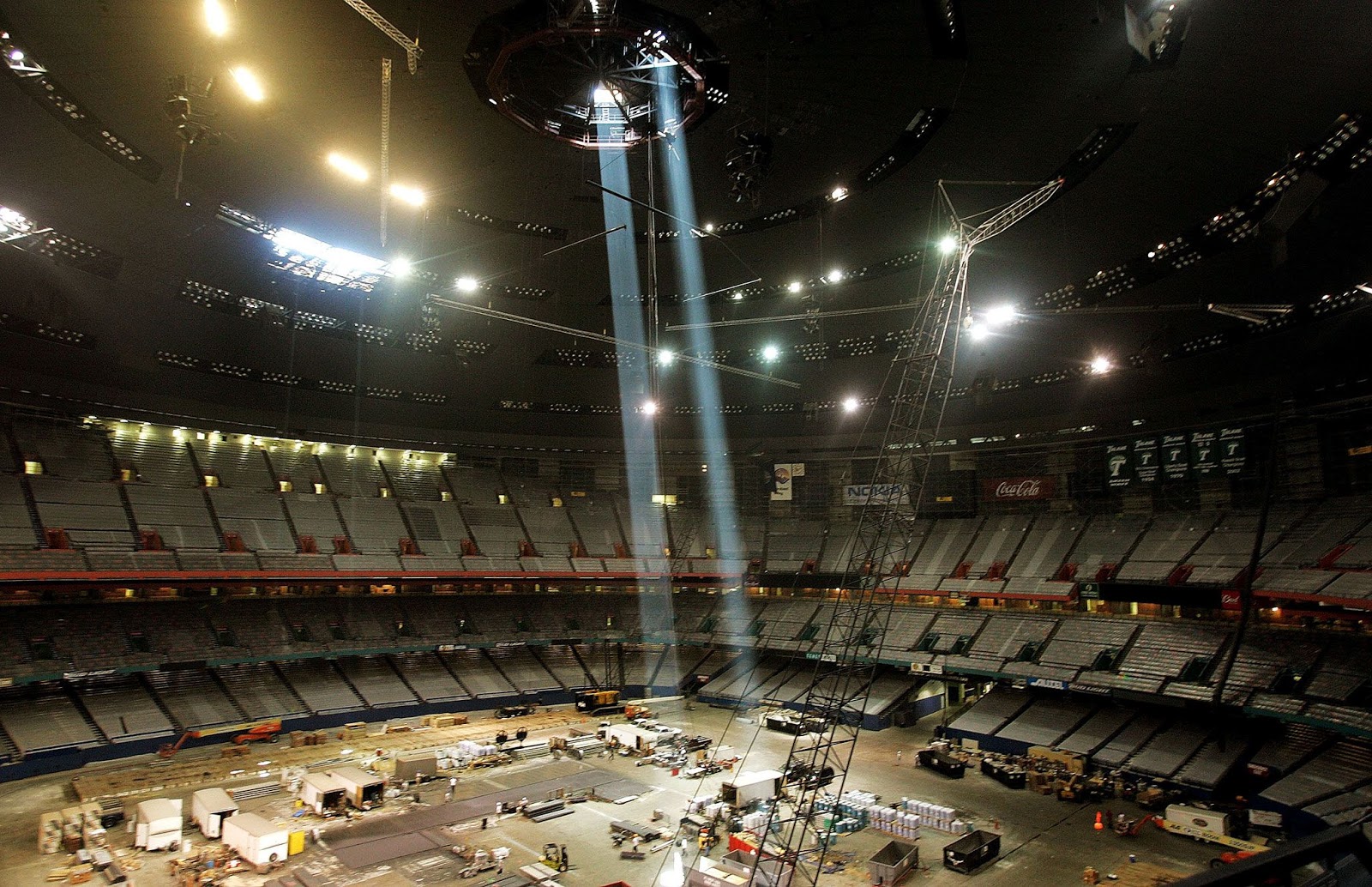 The podcast really sucks you in when it gets to the events of Katrina. You have likely heard the story of how so many people from the city were evacuated to the stadium for shelter. This episode covers it from every angle though. We hear from people who were trying to survive in the 85-degree dome full of people, the manager of the Superdome, authors who wrote about the subject and more.

After the building served as a shelter for so many, the story becomes about the rebuild of the city and the stadium. Football fans can likely recall the return of the Saints to the Superdome after Katrina, but even if you know the story from every angle, it’s impossible to not get emotionally sucked into this story all over again. Narrator Tarriona “Tank” Ball and the voices of so many other New Orleans natives will have you rooting to the city as if the hurricane hit yesterday.

I probably don’t need to explain that this episode and 30 for 30 podcasts as whole are an absolutely fantastic listen. “Cursed and Blessed” wraps up the sixth season and I’m already looking forward to a seventh. If you’re a fan of sports, or just great storytelling in general, you’re going to want to listen to these podcasts.

“Cursed and Blessed” is available now on Apple Podcasts and Spotify.