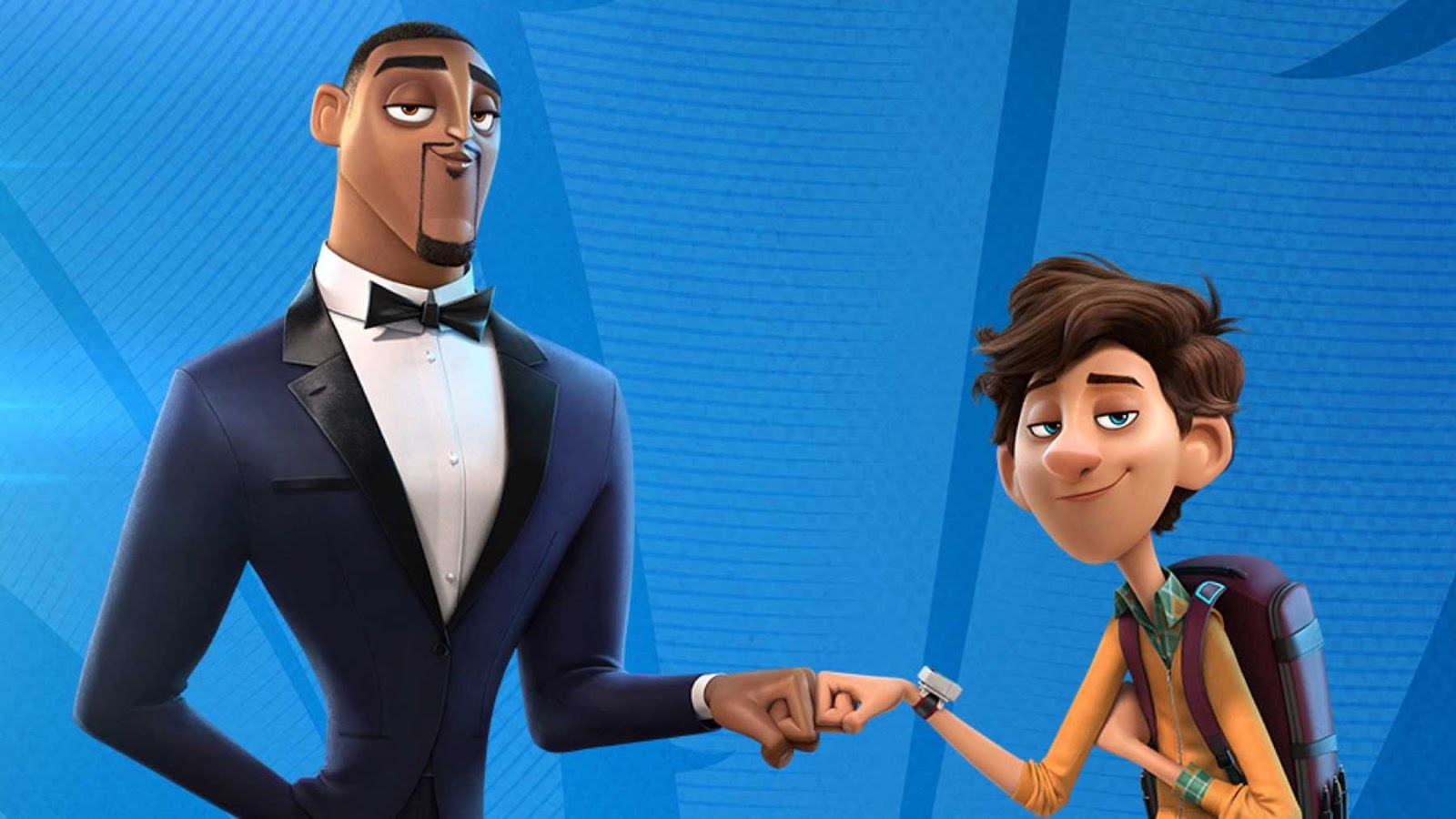 When Disney acquired the holdings of 21st Century Fox earlier this year, it came with a certain upstart animation company by the name of Blue Sky Studios– the collective behind hits like the Ice Age franchise, Rio, and The Peanuts Movie. And like a number of other projects under the Fox umbrella, Blue Sky had a film nearing completion when the deal went through: Spies in Disguise, a comedy spy-movie homage starring the voices of Will Smith (Aladdin) and Tom Holland (Spider-Man: Homecoming).

For better or for worse, Disney has chosen to drop Spies in Disguise on Christmas day, which will put it in direct competition with Star Wars: The Rise of Skywalker, another (probably slightly more high-profile) Mouse-owned movie destined to draw in family crowds during the holiday break. It doesn’t quite feel like counter-programming, and Spies doesn’t feel like enough of an afterthought to say it got dumped, so it should be interesting to see how the movie fares against its intergalactic theatrical companion.

Spies in Disguise is the story of international superspy Lance Sterling (Smith), a James Bond-esque man of mystery whose ego matches the size of his unquestionable talent. Unfortunately for Sterling, an equally clever bad guy who goes by the hilariously on-the-nose name of Killian (played by the perpetually typecast-as-a-villain Ben Mendelsohn of Rogue One: A Star Wars Story, Ready Player One, and Captain Marvel, the latter of which at least gave his evildoer arc a bit of a twist) steals the leading man’s identity and uses it to commit treason. On the lam from his agency and his government, Sterling must team up with Walter Beckett, a bumbling gadget inventor– think Q but goofier– voiced by Holland, who has become embraced as of late as the most recent, and possibly most beloved, live-action Peter Parker in the Marvel Cinematic Universe.

Smith and Holland have a good chemistry, and you can’t help rooting for them to get along and work together, though of course the movie is required to make them frenemies at first. Walter has a so-crazy-it-just-might-work idea to transform Sterling into a pigeon to help him evade capture– it makes logical sense when he explains it, as pigeons can blend in anywhere and actually have some other useful skills as well. Lance isn’t happy about it, but he makes do and together the pair go globe-trotting after Killian while dodging the intelligence team sent to bring him to justice (a trio of feds played by Rashida Jones of Parks and Recreation, Karen Gillan of Guardians of the Galaxy, and musician DJ Khaled). Masi Oka (Heroes) also shows up as another of Sterling’s arch-nemeses named Kimura, and country star Reba McEntire plays the no-nonsense boss of the secretive undercover agency with her trademark Southern twang.

There’s a lot of fun slapstick comedy to be derived from a protagonist who usually relies on his good looks and suave demeanor who now suddenly finds himself inhabiting the body of a bird as decidedly ungraceful as a pigeon, and Will Smith undeniably makes it work by bringing his irresistible charm and energy to the role. Holland similarly delivers his boyish charisma to the part of Walter, and turns what could be a one-note character into a well-rounded and likeable persona. By the third act of the film you’ll find yourself rooting for this odd couple to find their common ground and turn the tables on their antagonists, but I also have to warn you: a lot of the humor in this movie is aimed squarely at younger audiences. And though adults will get a kick out of the 007 in-jokes and wink-wink references to the spy genre at large, the plot is mostly by-the-numbers and undoubtedly intended as digestible for ages 12 and below.

If you’ve seen the trailers for Spies in Disguise, I suspect you have a pretty good idea of what to expect from the movie. It’s an amusic, often wacky spy comedy suitable for families but skewed toward a childhood crowd. There are plenty of laughs and a good amount of action throughout, but the ultimate theme of the film is about cultivation friendships where you wouldn’t have otherwise expected. And as an appropriate-for-all-ages trifle, it will likely make for sufficient holiday viewing for those looking for an alternative to A Galaxy Far, Far Away.

My grade: 2.5 Ben Mendelsohn villains out of 5.

Spies in Disguise will be released in theaters nationwide on Wednesday, December 25.