2019 is about to come to a close and Disney+ offers a perfect way to say goodbye. This week includes the season finale of The Mandalorian and new episodes of other favorite exclusives. There are a few films celebrating milestone anniversaries this week and we’ve laid out some New Years themed recommendations from the Library. Speaking of the Library, January 1st will see the biggest expansion of programming added to the Disney+ library including a few shows from Disney Channel Worldwide that make their US debut, beloved films like Cool Runnings and Holes, the heavily requested Disney Channel animated series The Proud Family, plus TV content from Marvel and National Geographic and a few Disney animated shorts. “The Mandalorian comes face-to-face with an unexpected enemy.” “When the cast and crew unexpectedly need to find a new location to “tech” their production, Carlos secures a spooky theater downtown, forcing Miss Jenn to confront old demons.”

Encore! – “Fiddler on the Roof” “Eighteen years after students from Katella High School in Anaheim, California performed the Broadway classic “Fiddler on the Roof,” the cast returns to reprise the roles of their youth with the help of Broadway professionals.”

The World According to Jeff Goldblum – “RVs” “Jeff Goldblum rolls into the RV capital of the world to investigate the unique mode of transport and the lifestyle that goes with it. He witnesses the RV Summer Super Show; tours an RV manufacturing factory; and rides with a family who has chosen to live permanently on the road. Through it all, he ponders the conflict between our need for stability and desire to roam free.” “Braden travels the world delivering hearing aids, just like his own, to those who need them.”

Pick of the Litter – “Off to Puppy College” “The dogs say goodbye to their puppy raisers and prepare for formal training.”

Forky Asks a Question – “What is a Pet?” “Forky meets Rib Tickles and finds her charming and pleasant, only to be schooled by Rib on the dangers of law enforcement.” “Katie Whetsell’s path culminates in her portrayal of the ultimate persevering character, Dory.” “The Kurzawa Family join Amber for a craft inspired by Disney’s Wreck-It Ralph.” George Lucas spent over twenty years trying to bring the story of the Tuskegee Airmen to the screen, a film about an African American team on a special assignment during World War II. Released in 2012 by Twentieth Century Fox, Disney and Lucas fans can now partake in this historical drama. “Jamaica, we have a bobsled team!” This 1993 comedy classic was a runaway hit and one of John Candy’s final films, telling the true story of Jamaica’s surprise entry into the 1988 Winter Olympics. One of the most requested series since the launch of Disney+, Disney Channel’s animated hit The Proud Family joins the DCOM that’s already on the platform starting January 1st. Disney Channel’s hit series about a musical group of friends made stars out of Ross Lynch and Laura Marano when it aired from 2011 to 2016. 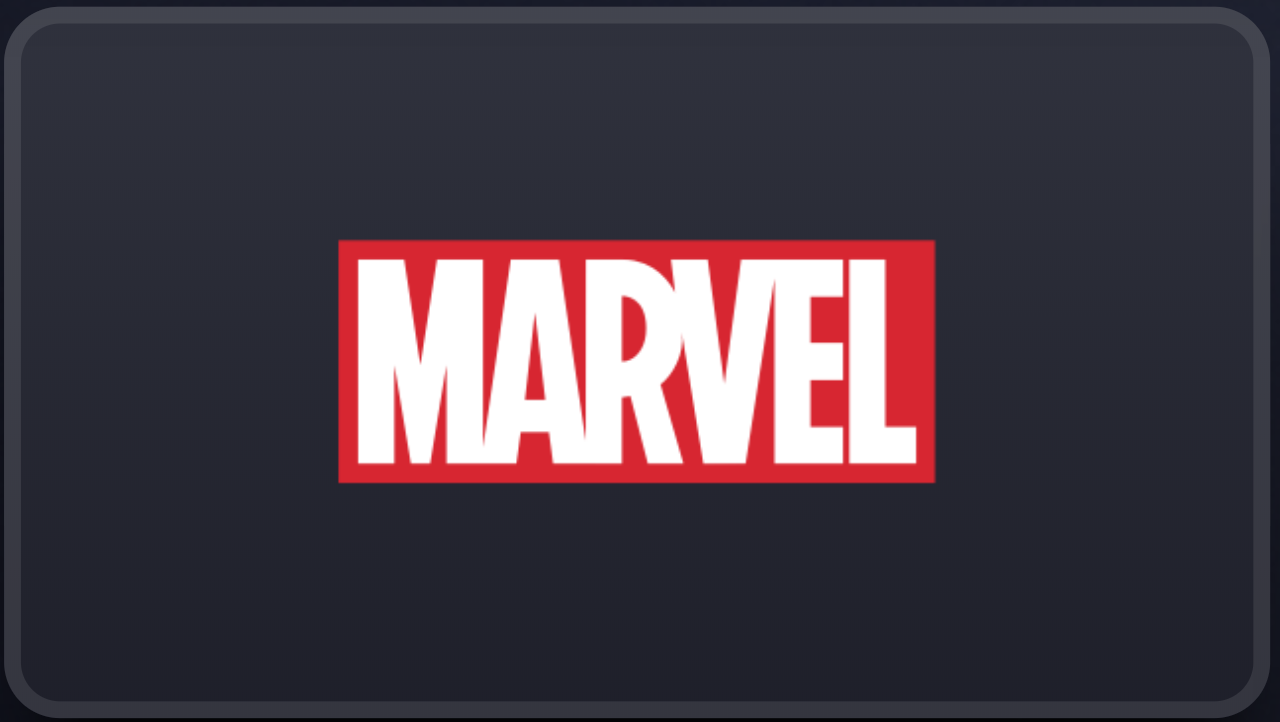 Marvelites can unite around the following Marvel TV programs being added to Disney+ on January 1st. 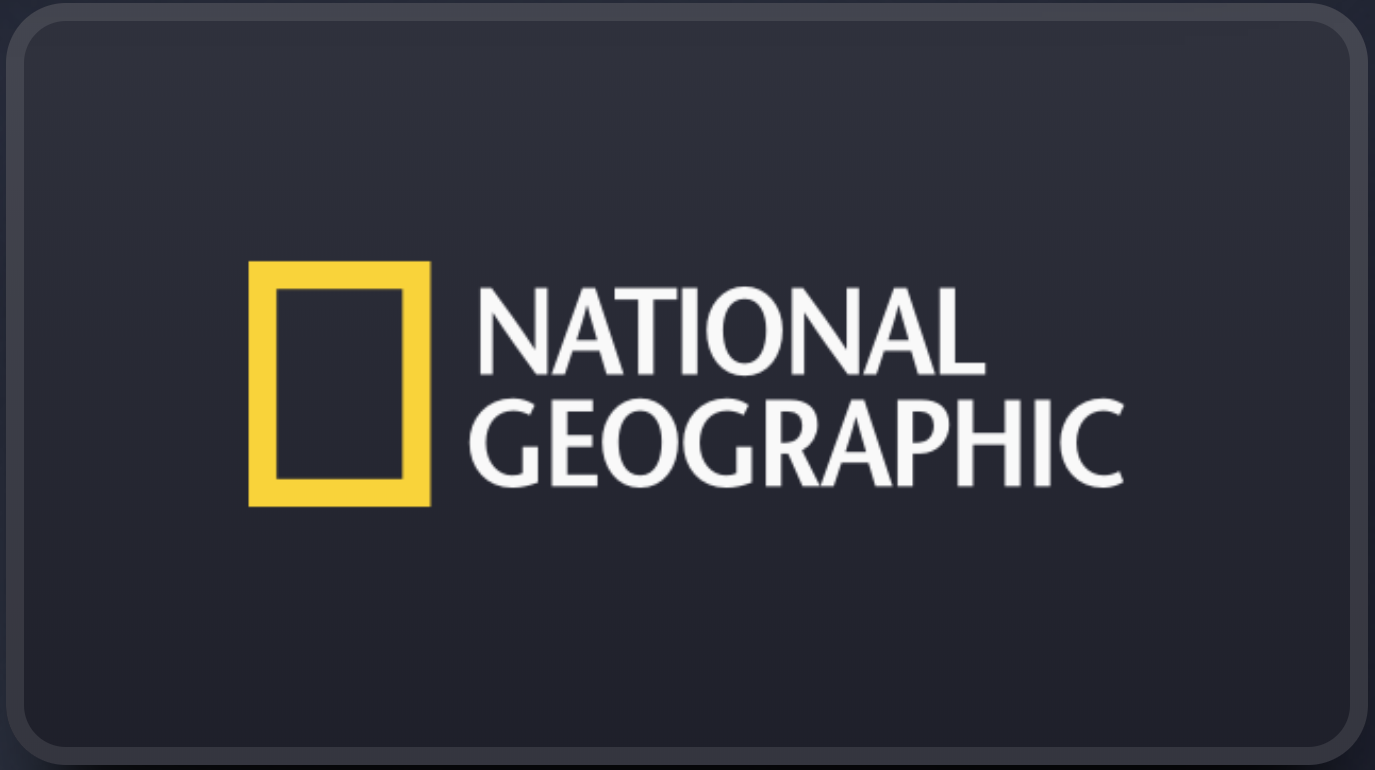 The National Geographic section of Disney+ expands exponentially on January 1st with the following shows and specials.

In the US, you can consider the following programs from Disney Channel networks around the world to be Disney+ exclusives as this is their stateside debut. Kurt Russel’s popular Dexter Riley film series started on December 31st, 1969, with the release of The Computer Wore Tennis Shoes. It inspired two sequels: Now You See Him, Now You Don’t in 1972 and The Strongest Man in the World in 1975. Walt Disney’s vision for an ongoing Fantasia film series was restored on January 1st, 2000, with the release of Fantasia 2000, a dream project for Roy E. Disney. Troy and Gabriella meet at a ski lodge on New Year’s Eve when they’re forced to do a karaoke duet, kicking off the “Start of Something New” and going together down a road of self discovery. Step into the future with Zenon Kar in three beloved DCOM’s. Living on a space station, Zenon gets literally grounded (to Earth) in the original film Zenon: Girl of the 21st Century. When a mysterious sound wave is heard through the galaxy, Zenon is the only one who believes it’s a call from alien beings in Zenon: The Zequel. In the final installment, Zenon saves the Earth when the moon goddess Selena is angered by the moon’s colonization in Zenon: Z3.