A new week on Disney+ brings a brand-new series, Diary of a Future President, in addition to new episodes of unscripted shows like Ragtime, The World According to Jeff Goldblum, and Marvel Hero Project. Plus the surprise release of all episodes of HSMTMTS as a Sing-Along! We’ve picked out three recommendations from the expansive library of content hemed to holidays and anniversaries to help make your week extra special. “Elena battles a series of curve balls at school, as she forgets to do a homework assignment for the first time ever and struggles with whether or not to keep a secret about her former best friend. Meanwhile, her mom, Gabi, has a hard time telling her kids about her new boyfriend, Sam.” You can’t keep a Wildcat down! All thirteen episodes of High School Musical: The Musical: The Series are now streaming with a Sing-Along option. “Eleven years ago, high school classmates from Pacifica Christian High School in Santa Monica, California performed the Broadway classic “Ragtime.” Now, the cast returns to reprise the roles of their youth with the help of Broadway professionals.”

The World According to Jeff Goldblum – “Pools” “Jeff Goldblum takes a dip into the world of POOLS and follows his curiosity about its impact and ability to break boundaries. Jeff’s journey includes experiencing an LA water park, an aqua-therapy center and NASA’s neutral buoyancy lab, where he discovers firsthand the unique qualities of water and our relationship to it. He even tries his hand at synchronized swim routines in the process.” “Tokata is a storyteller, and a leader among the indigenous youth for whom she advocates. Her activism has succeeded in shining a light on the legacy of her community and she has worked hard to amplify the voices of other indigenous children by giving them the tools and platforms to tell their own stories. Now, Marvel celebrates Tokata in a story of her own, immortalized in her own comic book.”

Pick of the Litter – “Meet Your Match” “The dogs in advanced training take their final exams in the hopes of being matched with clients.” “Jose Zelaya, a cartoon-loving child turned Character Designer at Disney Television Animation, shares what it’s like to create some of Disney Channel’s most beloved characters.  This all access short shares Jose’s journey from El Salvador to America while taking a deep look into the world of character development and design.” “The Mai family is right on target with this craft inspired by Disney’s Hercules.” The Australian animated series aired on Disney Junior last year and will be streaming on Disney+ starting January 22nd.

Star vs. the Forces of Evil – 5th Anniversary Star Butterfly crashed into the life of Marco on January 18th, 2014. Celebrate five years of adventure with all four seasons on Disney+. Saturday, January 18th, is National Winnie the Pooh Day in honor of A.A. Milne’s birthday. Celebrate with the Disney Afternoon animated series that ran from 1988 to 1991. 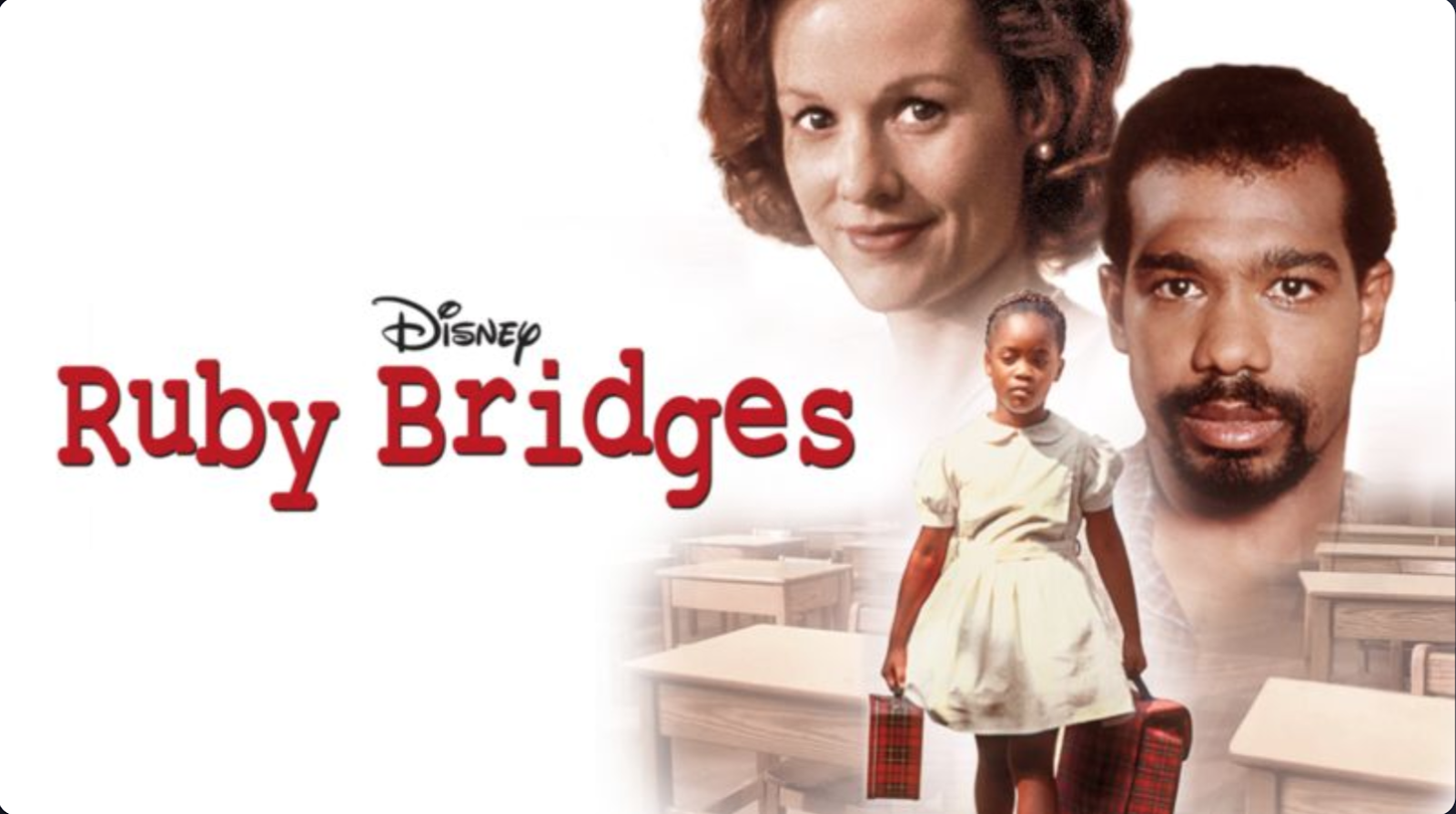 Celebrate the legacy of Dr. Martin Luther King, Jr. with Ruby Bridges, a Wonderful World of Disney movie from 1998 based on the true story of a 6-year-old who becomes the first African American girl at a previously segregated school.