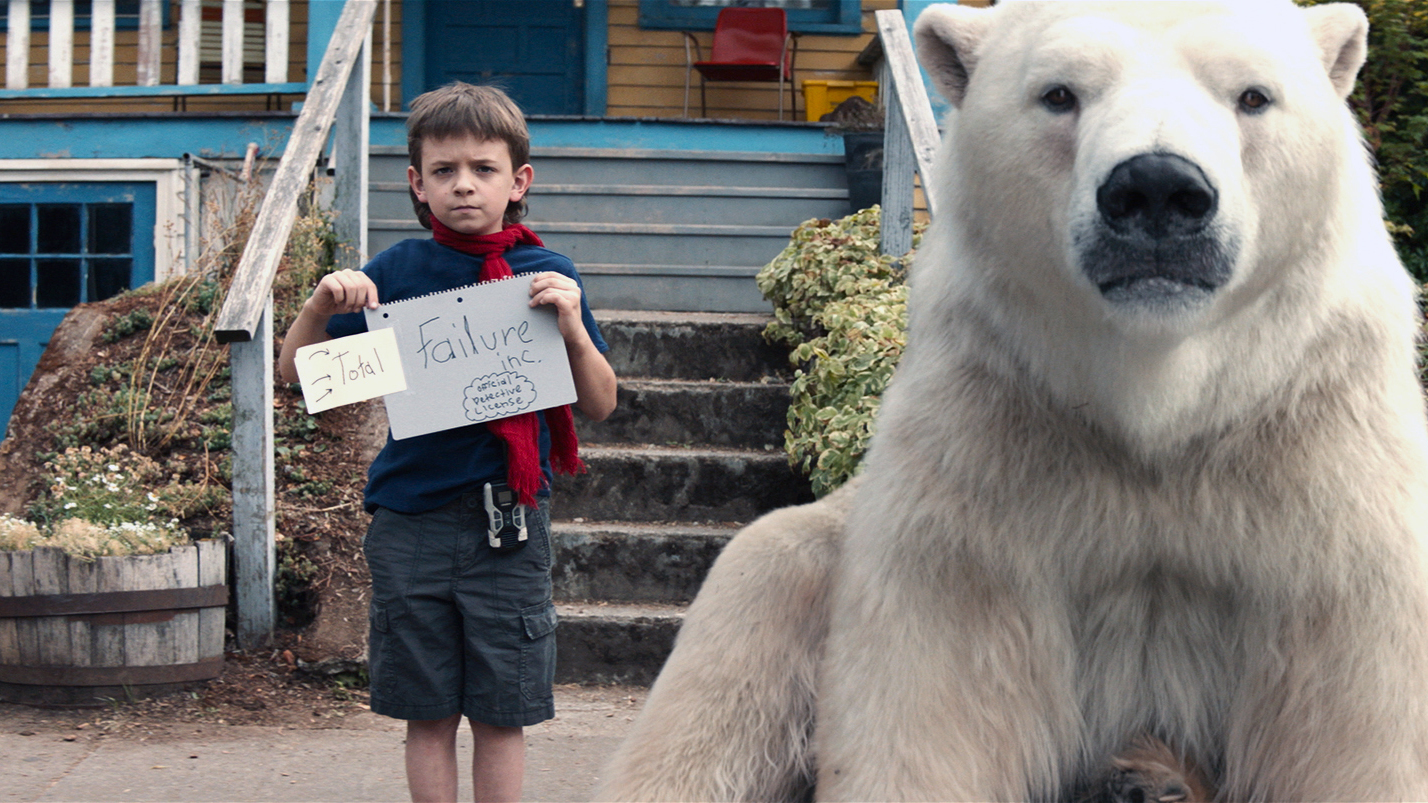 In the tradition of Christopher Robin and Winnie the Pooh or Mowgli and Baloo comes Disney’s latest boy-and-his-bear duo, Timmy Failure and Total. Unlike the other names in that statement, this is a live-action feature film coming to Disney+ starting February 7th. A rarity for films destined for streaming, I had the opportunity to see Disney’s Timmy Failure: Mistakes Were Made on the big screen during the 2020 Sundance Film Festival, a prestigious place to showcase a film and a testament to Disney’s faith in it. While it’s not in a competitive award category at the festival, it’s a festival where the audience of film buffs can be a bit snobbish and the crowd I saw it with ate it up like the refreshing treat that it is.

Timmy Failure is a 5th grader in Portland, OR, who is admittedly abnormal with his detective agency and polar bear colleague Total (full name: Total Failure). Timmy navigates the odd streets of Portland looking for cases while trying to subvert his many nemeses which include a teacher (Wallace Shawn, voice of Rex from Toy Story), guidance counselor (Craig Robinson, Table 19), mom’s new boyfriend (Kyle Bornheimer, Agent Carter), and Russians. As his single mom (Ophelia Lovibond, Guardians of the Galaxy) works hard to provide for her son, Timmy works hard to try and upgrade his office to meet the needs of his growing business. 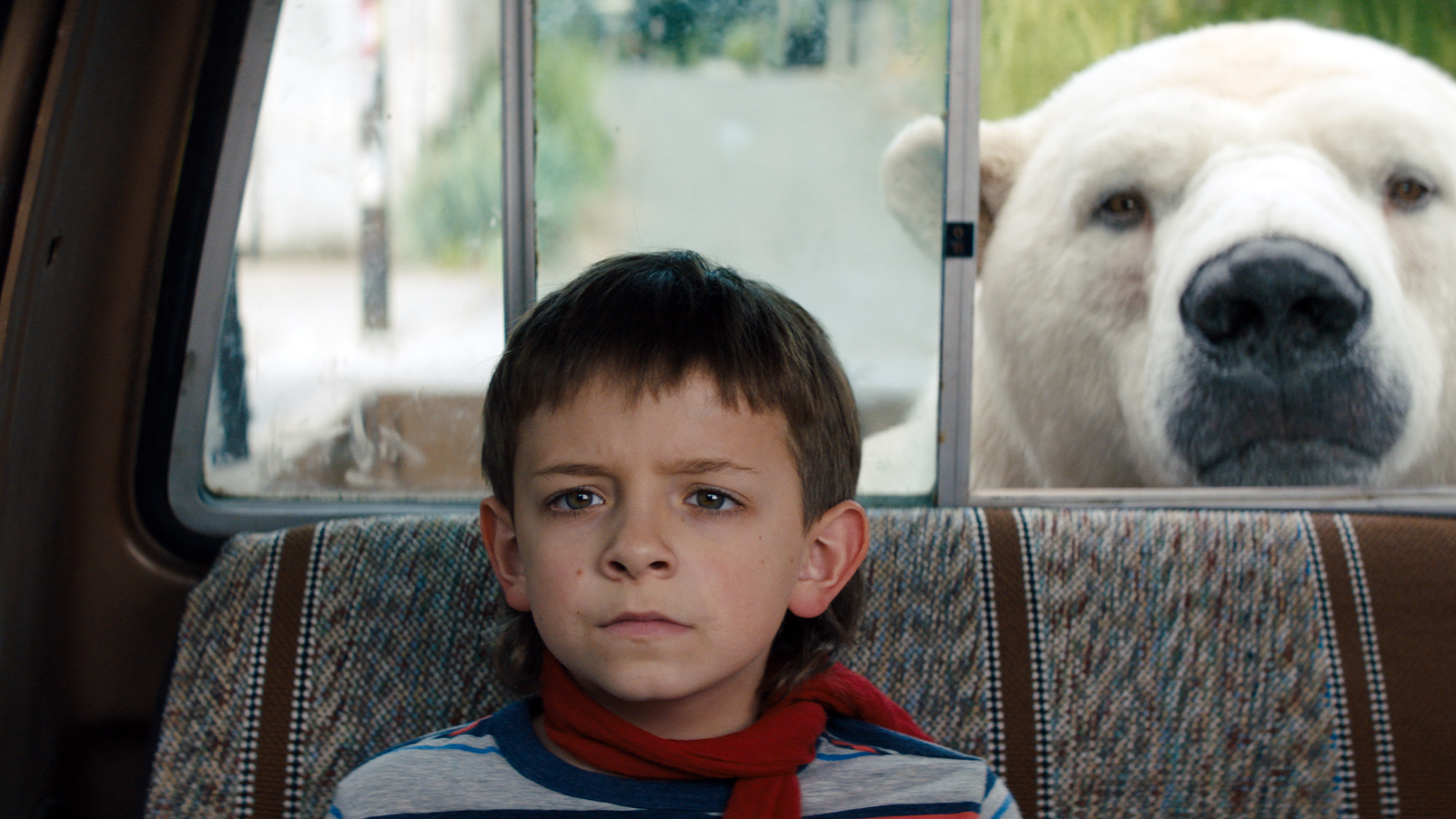 Like the city of Portland itself, Timmy and his story are unique. It almost plays like an independent film, with the exception of some outlandish and hilarious cutaways to the inside of Timmy’s head as his overactive imagination pictures unlikely outcomes. For example, when his mom suggests they move to New York City where he could run his detective agency from Broadway, he pictures himself trying to get work done as a glitzy stage production occurs around him. The film establishes a slow pace early on and one that kids might get bored with, but the payoff is huge.

The title role is played by Winslow Fegley from Disney Channel’s Fast Layne and brother of Oaks Fegley, who played Pete in the remake of Pete’s Dragon. He is so charming and sincere, playing every joke straight. The line “Mistakes were made” gets funnier each time, but the character arc also shows growth by the end of the film and the young actor handles it masterfully. 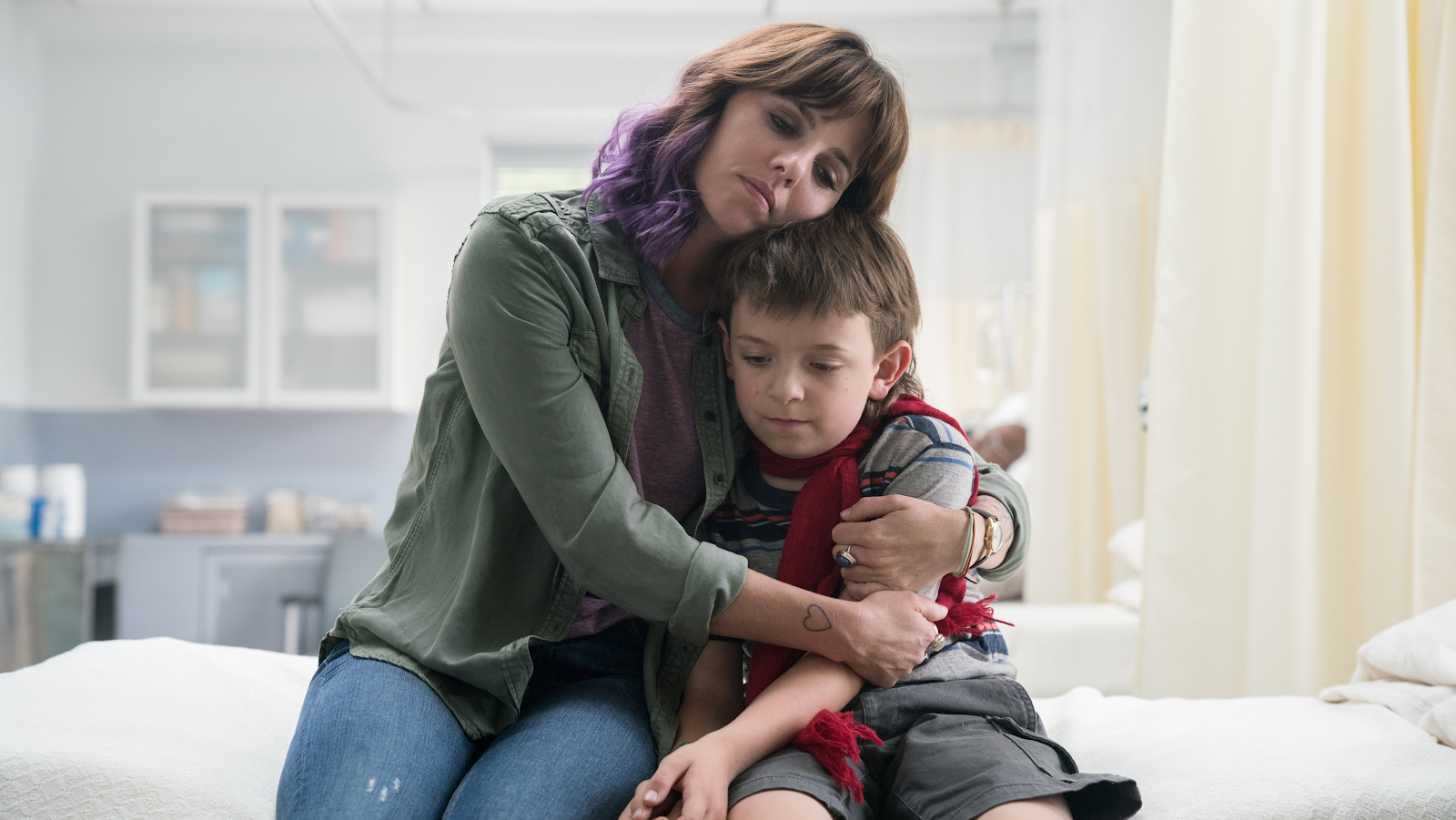 The relationship between Timmy and his mom becomes the emotional anchor for the film and offers a tonal shift by the end. What the picture does exceedingly well is slowly lay the foundation for a powerful moment at the climax through comedic plot points that lead up to it. The moment takes you by surprise, but feels natural and organic at the same time. It’s one of the many reasons I fell in love with the film.

Timmy Failure: Mistakes Were Made is unlike any Disney comedy that’s come before it, but it has the key ingredients that you expect after the castle intro plays. It’s a story about family and community and best of all, a boy and a (polar) bear. It has its own brand of Disney magic that you won’t soon forget. 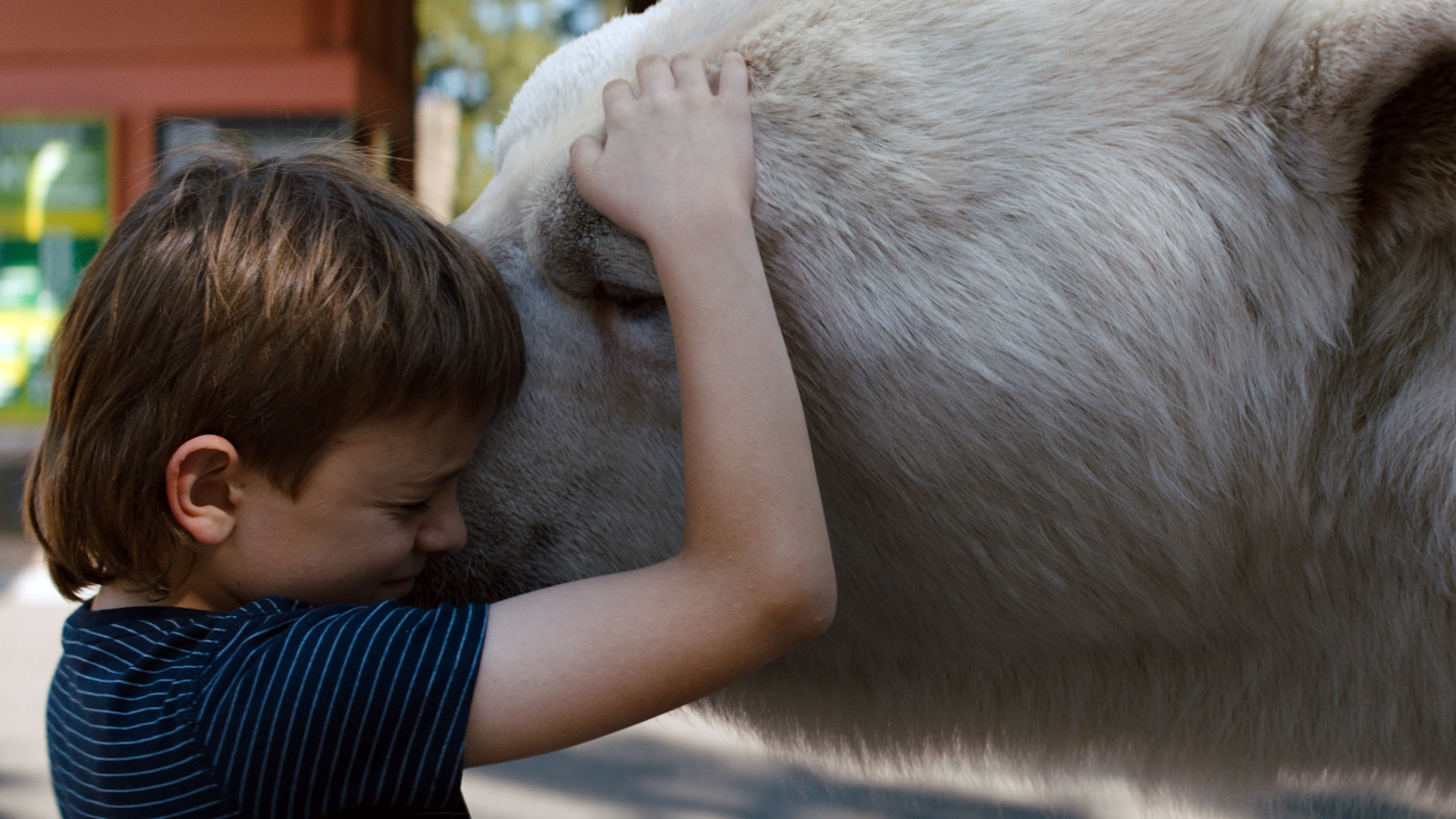 I give Timmy Failure: Mistakes Were Made 4 out of 5 blini’s from a Russian food truck.