Hulu’s new four-part documentary series Hillary chronicles the life of Hillary Rodham Clinton through recent interviews with the politician, her family, her friends, and even a rival or two. Screened during the Sundance Film Festival as a four-hour special event, I had the privilege of seeing the entire series in a packed auditorium full of Hillary Clinton’s fans and even a few non-supporters who were curious to see what the documentary would reveal. At times, audience members would cheer, boo, or comment on moments as they played out, a real treat for a format that most viewers will experience from their living rooms or mobile devices in isolation. The audience came together as a community at Sundance around a modern feminist icon.

Juxtaposed against behind-the-scenes footage from the campaign trail in 2015 and 2016, Hillary tells a more or less linear narrative that occasionally bounces to the present when relevant. Emails, for example, are brought up in the first episode, but Bill Clinton’s infidelity doesn’t get touched upon until the third installment, with Benghazi barely being whispered until the fourth and final chapter. The series tells an incredible story of a trailblazing woman loved by all who know her personally and attacked publicly by those who don’t understand her determination and drive. It is shockingly honest about every controversy that comes to mind when you hear or read her name. 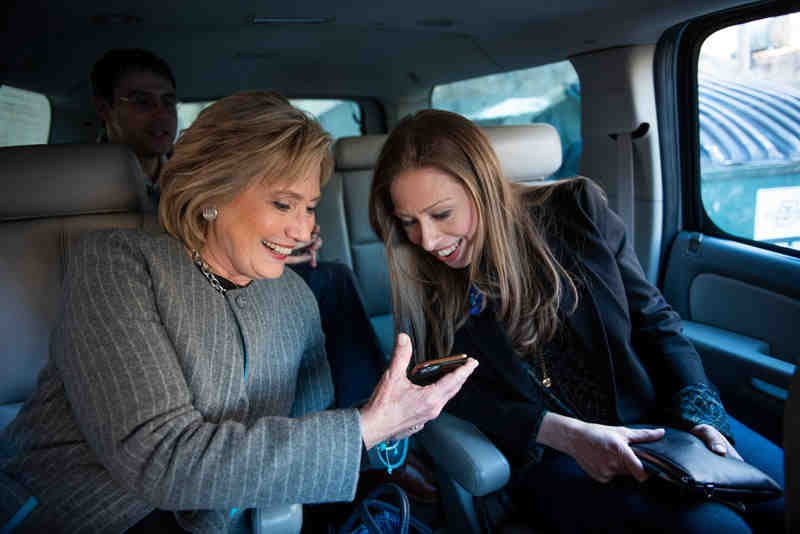 Prior to seeing Hillary, I had never read a biography on her and was pretty unfamiliar with her pre-White House past. Through rarely seen family photos and home movies, you get to know Hillary Rodham during her formative years leading up to college at an all girl’s school and her earliest leadership opportunities in school politics. The first episode follows her to Yale, where she would meet her future husband, Bill Clinton. Their courtship years are sweet and romantic and critics who make claims about any long-term political agenda will find it to be a story of a level headed young woman swept off her feet while not losing sight of the big picture.

The series points out just how big Hillary’s accomplishments were early in life, going against the grain of society to become a highly educated woman who used her talents to fight for the rights of women, children, and minorities from her earliest days practicing law. Bill Clinton’s young rise to political power is presented matter of factly and while the documentary doesn’t force any emotions, it’s almost heartbreaking to watch as Hillary’s goals, ambitions, and life’s work begins to take a backseat as she conforms to societal pressures of what a politician’s wife should be. 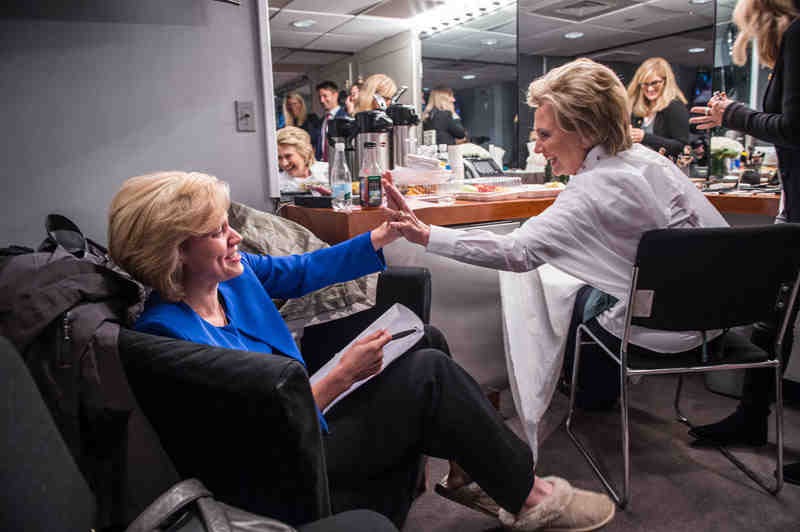 Throughout the entire series, Hillary never lets the world push her down for long. She makes concessions along the way when they create a path to her heart’s desire, which appears to be a genuine and heartfelt goal to improve the quality of life for women, children, and minorities, a trend that you see throughout the entire narrative that directly lead into her main campaign promises. She laughs looking back on times where she was lampooned for being too open and political and then vilified as being cold and quiet when she changed her approach.

It’s impossible to tell this story without an awful lot of Trump in the final chapter, but he’s barely seen or talked about before the last episode where the rigors and trials of the campaign trail become the main focus. We all know how the story ends, but what Hillary really seeks to do is to create a positive message of hope. The doors have been opened for other women to follow in Hillary Rodham Clinton’s trailblazing and glass ceiling shattering footsteps. This is America and anyone from any means can become anything they want to be. Whatever your personal or political beliefs, that’s the true message of the film that should resonate with any viewer. 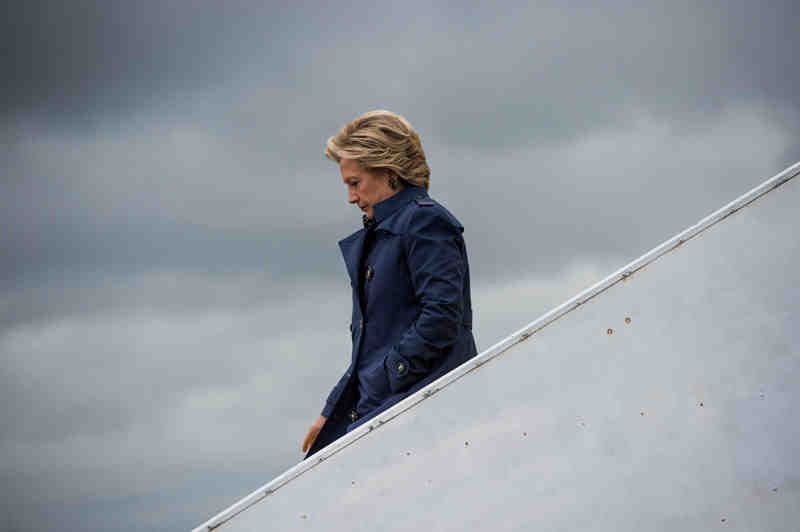 I give Hillary 5 out of 5 media outlets giving more coverage to Hillary’s wardrobe than her campaign platform.