There is no shortage of great stories in the world of sports. There is always another underdog overcoming impossible odds or a great competitor breaking records and reaching new levels of greatness. Every now and then though, there’s a story so big that it transcends the world of sports and becomes all anyone is talking about. The story of Mike Vick is one of those stories.

ESPN’s award-winning 30 for 30 documentaries have been telling stories like this for years and now their upcoming installment, simply titled Vick, will cover the rise and fall of once great quarterback. 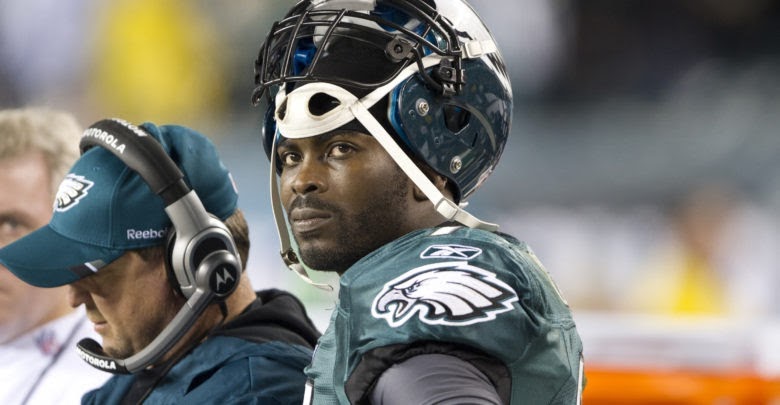 Everyone who watched football in the 2000s knows Vick for his electrifying ability to make incredible plays with both his legs and his arm on the football field. Everyone else knows Vick for his involvement in a horrific dog fighting ring that derailed his promising career. One way or the other, at one point, everyone was familiar with the name Mike Vick.

Vick starts off, as most 30 for 30 documentaries do, with the childhood and upbringing of the young aspiring football player. Unfortunately, it might spend just a little too much time there. Vick shares the same beginning as many of the athletes in these kinds of stories. If you’ve ever watched a documentary on an athlete who overcame the odds and came out of a poor neighborhood to eventually sign a multi-million dollar contract, you pretty much know the beginning of Vick’s story.

That’s not to say it’s not entertaining. It certainly draws you in and gets you attached to Vick and those around him, despite knowing how things are going to play out and what he’s eventually going to do. It’s also beautifully shot and edited, as is always the case with 30 for 30.

A lot of time is also dedicated to his unprecedented rise to fame. From music videos to commercials, Mike Vick was everywhere and this documentary covers every angle. It’s fun watching some of his most memorable plays again, but there’s also a great deal of nostalgia that comes with watching all of his old commercials and some of the other things he was involved in back then. 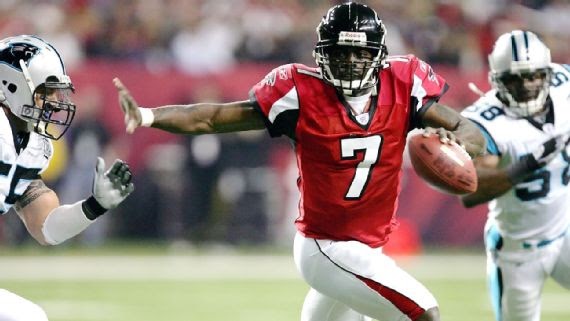 Vick is divided into two parts, with the first mostly just covering his childhood and his meteoric rise to superstardom. As I said, it really draws you into his life and allows you to see things from his point of view while still leaving you with that knowledge that something bad is coming. Some foreshadowing is sprinkled in the back half of this first part but you really don’t get to the fall of Mike Vick until the last few minutes. Just when things are starting to turn, the credits roll, leaving the story with which everyone is familiar for the second part of the doc.

That might make it sound like you should just skip the first part and jump to the second, but that is definitely not the case. You may know where and how everything went wrong for Mike Vick. What you don’t know is just how rapidly everything started going right for him and how a kid from Newport News, Virginia suddenly became the most famous athlete in the country without ever learning how to handle that fame. In other words, you won’t be getting the whole story.

Vick is yet another great 30 for 30 documentary. It may not be the most exciting or ground-breaking for the first part, but it’s all building up to one of the most epic collapses of a superstar athlete ever seen.

Vick: Part 1 will premiere on ESPN on Thursday, January 30, with the second part debuting a week later on February 6.