When we last visited the town of Seabrook humans and zombies were living in peace and harmony. As the united neighborhood celebrated their newfound respect and friendship, humans ventured out of their comfort zone to the territory of Zombietown for a fun-filled party. ZOMBIES 2 premieres on the Disney Channel at 8:00 p.m. on Valentine's Day, February 14th. In the sequel the story picks up with Addison completing her exciting and competitive season at cheer camp and Zed is preoccupied with his plan to ask her to Prawn, Seabrook High School's shrimp-themed prom.

The newly-found peace between humans and zombies is quickly interrupted however by the arrival of werewolves including pack leader Willa, her brother Wyatt and their friend Wynter. The trio enroll at Seabrook and embark on a search to find the powerful moonstone that can restore their fading strength and energy. What ensues is nothing short of another action-packed, fun-filled, thrilling, high-paced dance-errific story that entertains on the surface, but resonates with important themes of diversity, inclusion and love.

Once again the writers behind ZOMBIES 2 are Joseph Raso and David Light, who were nominated for a Humanitas Prize for their original teleplay. And it is no wonder since the duo is able to deliver quality family entertainment while sparking important conversation between children and adults. 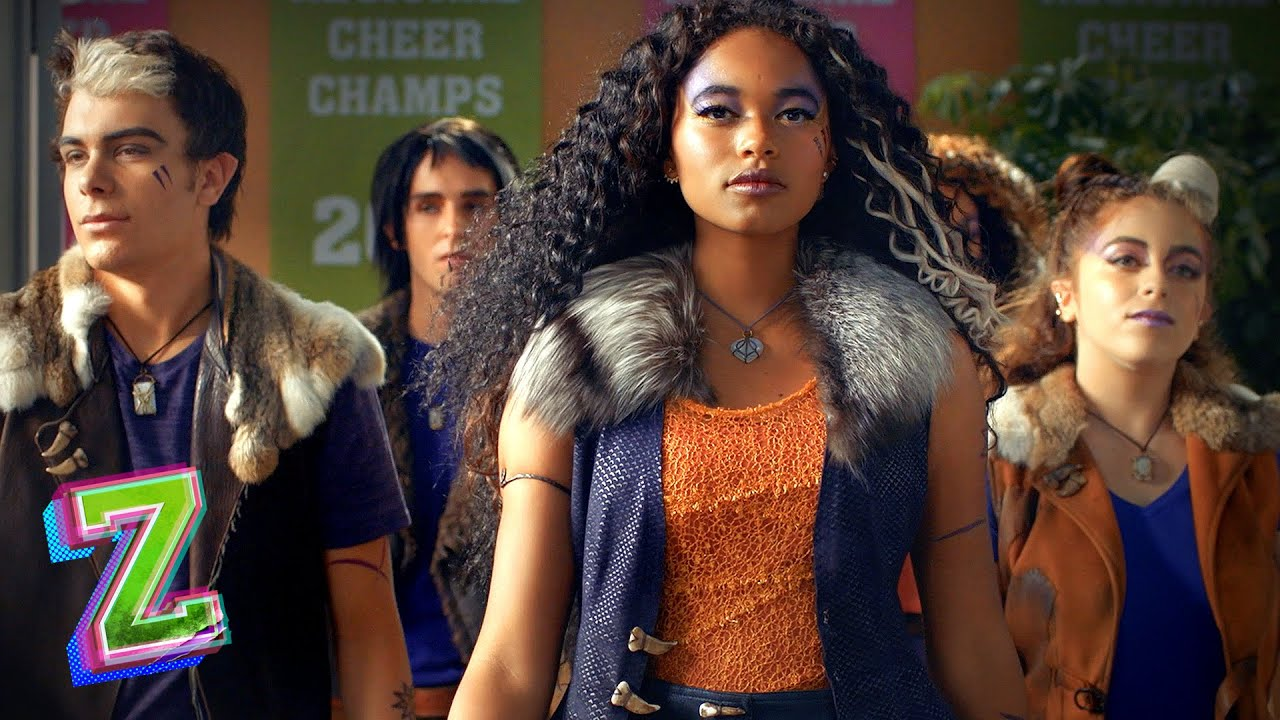 “In the first movie, we made a lot of progress with integrating zombies into life at Seabrook High,” Light notes. The writer says at the heart of the movie is a star-struck love story between Addison and Zed but underneath it all it is about inclusivity, acceptance and breaking stereotypes. In ZOMBIES 2, the howling werewolves prowl into town to shake things up for Seabrook and even our leading cheerleader and zombie.

“The werewolves come in and challenge some of the hard-fought progress that was made,” the writer outlines. That allowed Light to “find a way to accept a new group of monsters that our audience would understand, to accept people with differences.” In terms of plot, the writers made the werewolves not even remotely interested in playing by the same rules as the zombies, to integrate into high school life, play on the football team and be helpful to their school. As Light laughs, “they don't want to play by the same reindeer games and that lends to some fun drama and conflict.” After all who is going to tell werewolves how to get along?

“When we set out to create ZOMBIES, we really were trying to answer the core question which is how do we introduce B-movie ideas to kids in a way that would be accessible for kids, or kid friendly,” Light says. What he found is that youngsters wanted to watch movies about zombies and werewolves but did not want to be scared by them. “Zombies still seem to catch the imagination,” Light observes. 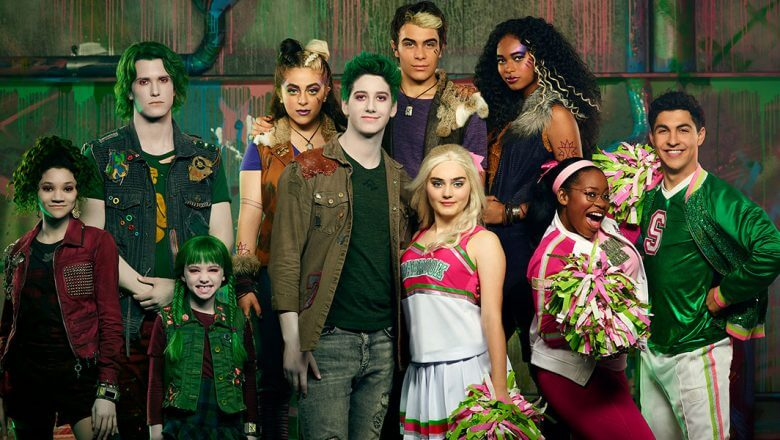 “We were just overwhelmed by the outpouring of support and love for the project,” Light beams. “It just seems that the subject matter, and the themes and also the catchy musical numbers have really taken off with our audience and our fans.” the writer says. “It is an honor to do ZOMBIES 2 and we are really excited for our fans to see it,” footnotes Light.

“On Twitter there is a teacher who talked about how she was able to discuss issues of the civil rights movement with her 4th graders because of ZOMBIES,” Light reflects. “That is not to say that ZOMBIES is the textbook on the subject,” the writer adds “but it is just the entry point, a beginning of the conversation and we are really proud about that.”

But make no mistake about it, Light and Raso's goal is still to entertain and tell stories. “We feel really lucky to add some additional meaning and layers to it,” Light states, “and we found our audiences are up for it. They get the ideas of identity and differences and they are willing to tackle insider and outsider languages and they are willing to look at concepts that some might think are older than they are.” The writer is quick to realize that “if it is not entertaining, none of that is able to come through.”

For the writing couple, the ZOMBIES franchise was hatched in a 2011 musical-comedy pilot titled Zombies and Cheerleaders with a similar plotline but a totally different cast. The pair first teamed up in the Master of Fine Arts program at Columbia University's Graduate Film Division working on a number of projects for NBC, SONY, ABC Family and Nickelodeon. Just like the first movie. ZOMBIES 2 is directed by Paul Hoen and stars Milo Manheim as Zed and Meg Donnelly as Addison. Light and Raso also serve as executive producer of the project.

When I first interviewed Light two years ago for the debut of ZOMBIES, I asked if there might be a ZOMBIES 2 and he said at that time, “there's more to tell.” If the previous success of ZOMBIES and the ratings are any indication and Disney Channel's recipe for made-for-TV musicals that come in threes like High School Musical and Descendants, then there will definitely be more to tell. Perhaps Light will sink his teeth into the world of vampires, witches and warlocks in ZOMBIES 3.