FX has had a lot of great comedies in recent years, but the one thing they tend to be known for is very crude humor. It’s certainly a network aimed at a much more adult crowd and the shows really push the envelope as much as possible. That is certainly the case with the new series Dave.

Dave stars David Burd, better known by his stage name Lil Dicky, a rapper and comedian. Burd plays himself in the new series, which follows his attempts to become one of the greatest rappers of all time. 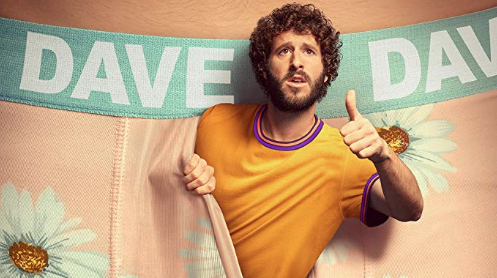 On the surface, Dave may seem like it’s going to be an immature series loaded with the exact kind of jokes you would expect from someone whose monicker is “Lil Dicky,” and for the most part, it is. However, there’s also a very fun and entertaining story underneath it, with some really great (mostly) clean humor sprinkled in as well.

The show really shines when it does one of two things. The first is putting Burd in awkward situations. His uncomfortable lack of confidence around people make for some truly hilarious scenes. Think of pretty much anything with Michael Cera in it.

The second, is when Burd shares a scene with his girlfriend Ally (played by Taylor Misiak) and his roommate Mike (played by Andrew Santino). When the three of them are in a room together they end up just riffing and usually throwing some pretty great jokes at Burd. There are some pretty funny jokes throughout the first episode, but these scene produced some of the best.

Speaking of the first episode, it is titled “The Gander” and it sees Burd attempting to get rapper YG to do a verse on his new song in order to propel his career. After his awkwardness slows him down a bit, he eventually gets to meet with YG, only to be made fun of for, well, being so awkward. The story changes though once he actually gets to share his talent. 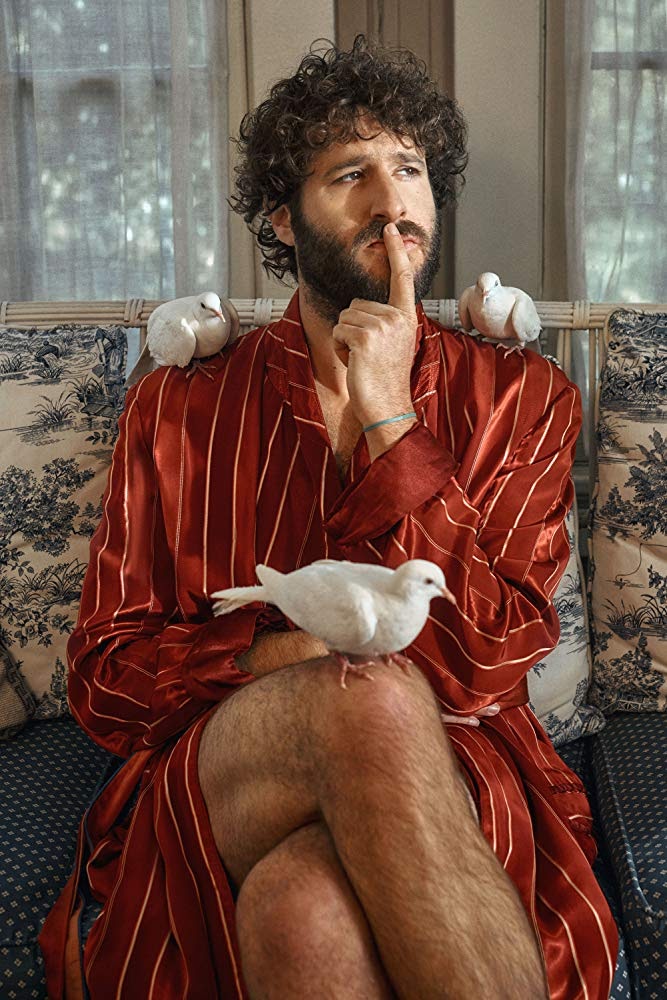 This story could easily be told, and has been told, as a drama as opposed to a comedy. An upstart musician tries to do whatever he can to make it big and become famous. That’s really what this series is. However, with Burd’s comedic background and satirical style of rapping, Dave really flips that classic story on its side.

The challenge for this new series is going to be in balancing the over-the-top immature humor with the heartfelt story, while still working that clean humor in throughout. If it veers too much to either side, it would likely lose a good portion of its audience. So far though, Dave has found the right balance and walked the line.

The first episode of Dave is available on FX on Hulu now, with new episodes airing on FXX on Wednesdays.