Meet Echo, a mischievous 3-year-old bottlenose dolphin with Peter Pan Syndrome. His mother Kumu is trying to teach him how to be a functioning member of their pod, but Echo has no interest in learning how to care for himself. She needs him to learn how to find his own food if he’s going to make it to adulthood. What Echo needs is a wakeup call, and he’s about to get it.

Dolphin Reef is a better name than Dolphins because it spends a significant amount of time talking about the delicate ecosystem Echo’s pod lives in. It highlights residents of the reef, like the peacock mantis shrimp and gardener fish that keep the coral from getting out of control. Reef sharks are part of the community, preventing these coral eaters from clearing out the entire reef. Dolphins are predators who eat another one of the reef’s predators, the mesmerizing cuttlefish. 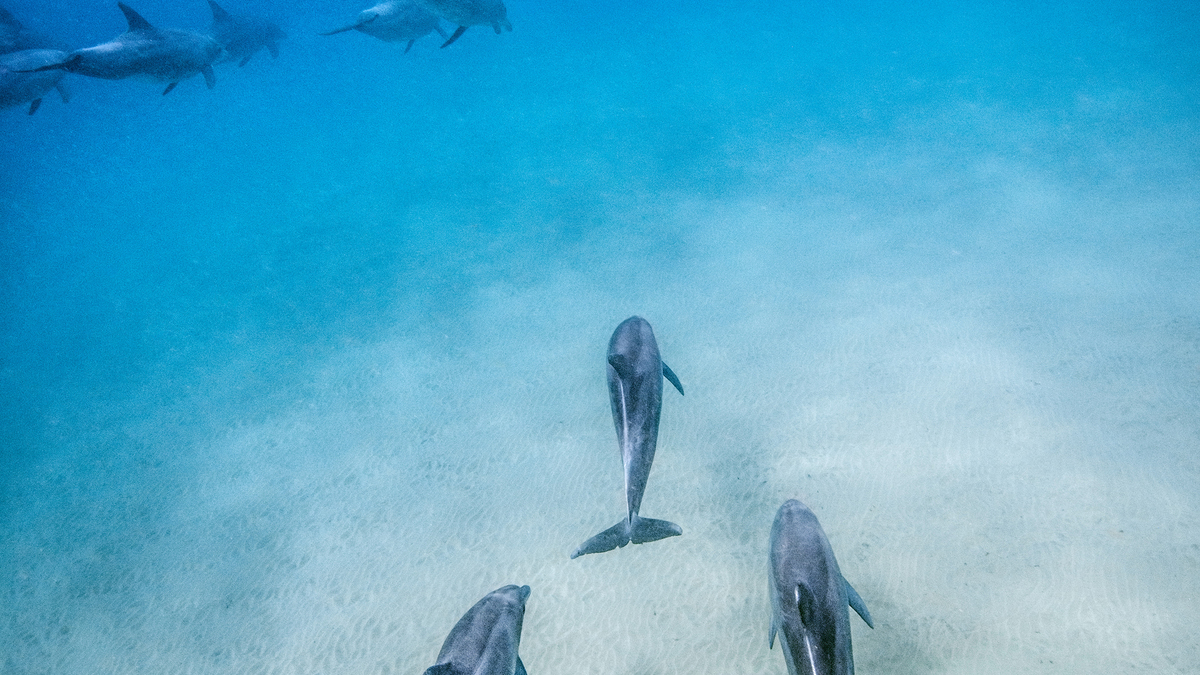 Dolphins are also prey for animals like tiger sharks and orcas. The film makes it clear that sharks are a necessary part of the ecosystem while also posing a threat to Echo. Also highlighted is a humpback whale named Morai with a calf named Fluke. Orcas are hungry for her calf and she is in desperate need of support from lone male humpbacks, her only defense from the killer whales, which are technically dolphins and not whales.

Dolphin behavior is a lot like humans and the film answers a lot of questions about them. How do dolphins sleep? How do dolphins talk? How do dolphins find food? It also briefly touches on dolphin societal crime and male pods with a gang mentality towards females and babies.

Natalie Portman perfectly narrates the film with lighthearted optimism, occasionally providing a voice over for Echo and Kumu. She naturally shifts tones when the film calls for more serious commentary and the Academy Award winner makes it seem effortless and natural. Disneynature films add names and personalities to their subjects to make them more family friendly and Portman delivers the story with true sincerity. 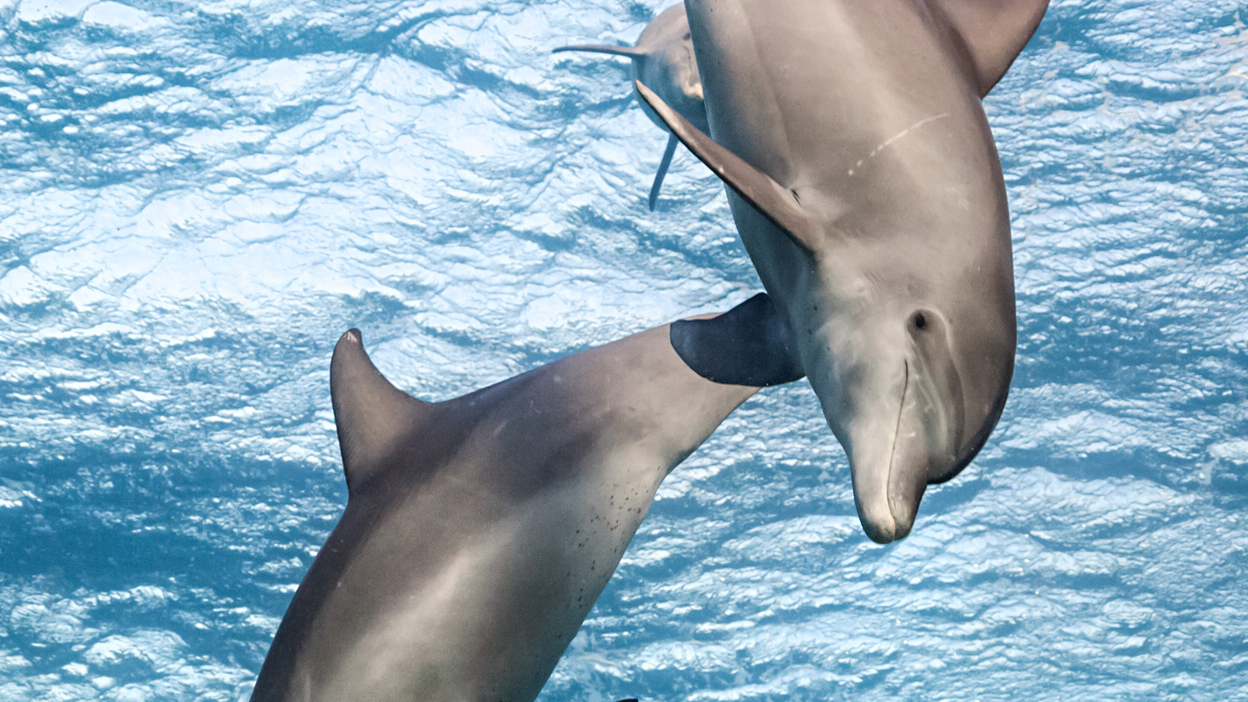 The score is provided by Steven Price, who harkens back to Paul J. Smith’s True Life Adventures technique of orchestrating to the action on screen. The music features many moments of whimsy and borrows some iconic underwater sounds, including drawing inspiration from Alan Menken’s score from The Little Mermaid and Thomas Newman’s from Finding Nemo.

With beautiful cinematography and an inspiring coming of age story, Disneynature Dolphin Reef offers a fascinating look at a precious and delicate ecosystem. Dolphins are the stars with a supporting cast that includes clownfish, humpback whales, orcas, sharks, sea turtles, and the hilarious peacock mantis shrimp. There’s no better way to celebrate Earth Month than with Disneynature Dolphin Reef on Disney+.

I give Disneynature Dolphin Reef 5 out of 5 strobing cuttlefish tentacles.