I have always believed that animated series are the perfect gateway into comics. In fact, if you talk to most Marvel fans of a certain age, they will point to the 90’s X-Men series as their first Marvel love. The longer-form and serialized nature of storytelling of these series dovetails perfectly into getting monthly issues that keep telling a bigger story. That is why I am excited that Disney XD’s Spider-Man series is returning for another season. 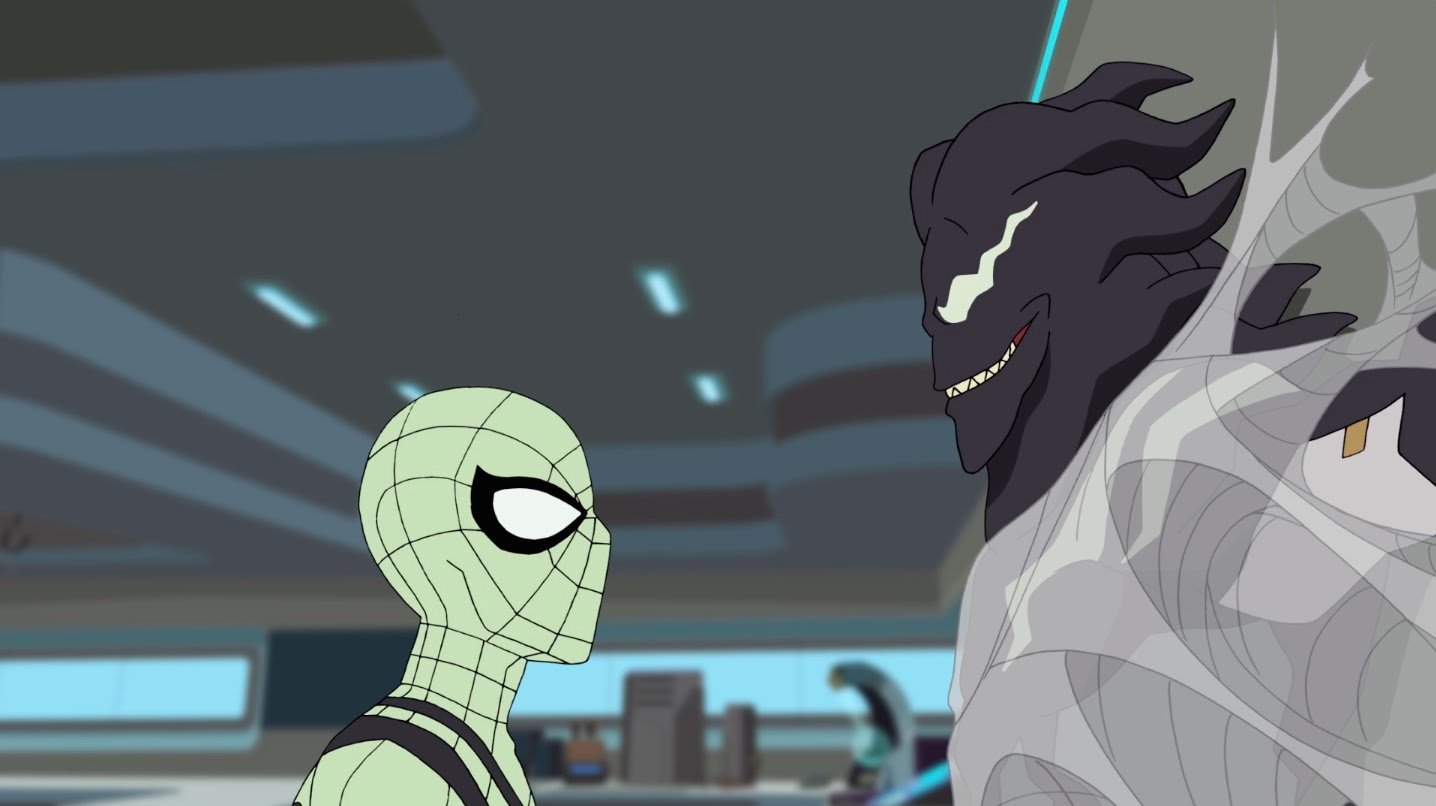 The third season takes on the Maximum Venom moniker and is being presented in a slightly different form. Disney XD will be presenting six one-hour specials. The first of these specials “Web of Venom” debuts April 19 on Disney XD and DisneyNOW. As the season begins we find that Peter Parker may have survived last season’s Goblin War, but that doesn’t mean his return to Horizon will be danger free. Obviously, you expect Venom to return, but the series brings back the iconic villain in a new way that also takes its time to develop the characters and the breadth of the threat.

Upon watching the first episode in the new format, I really enjoyed having more time to see the story playout. There is a lot that is packed into the hour and made the experience feel like a major Marvel event. Every story beat is exciting, however it makes it difficult to review as revealing any spoilers would be providing you a disservice. While you may be a fan of the comics and you may have an idea of where the story is headed, you have no clue as to all the fun that is jam packed into an hour. 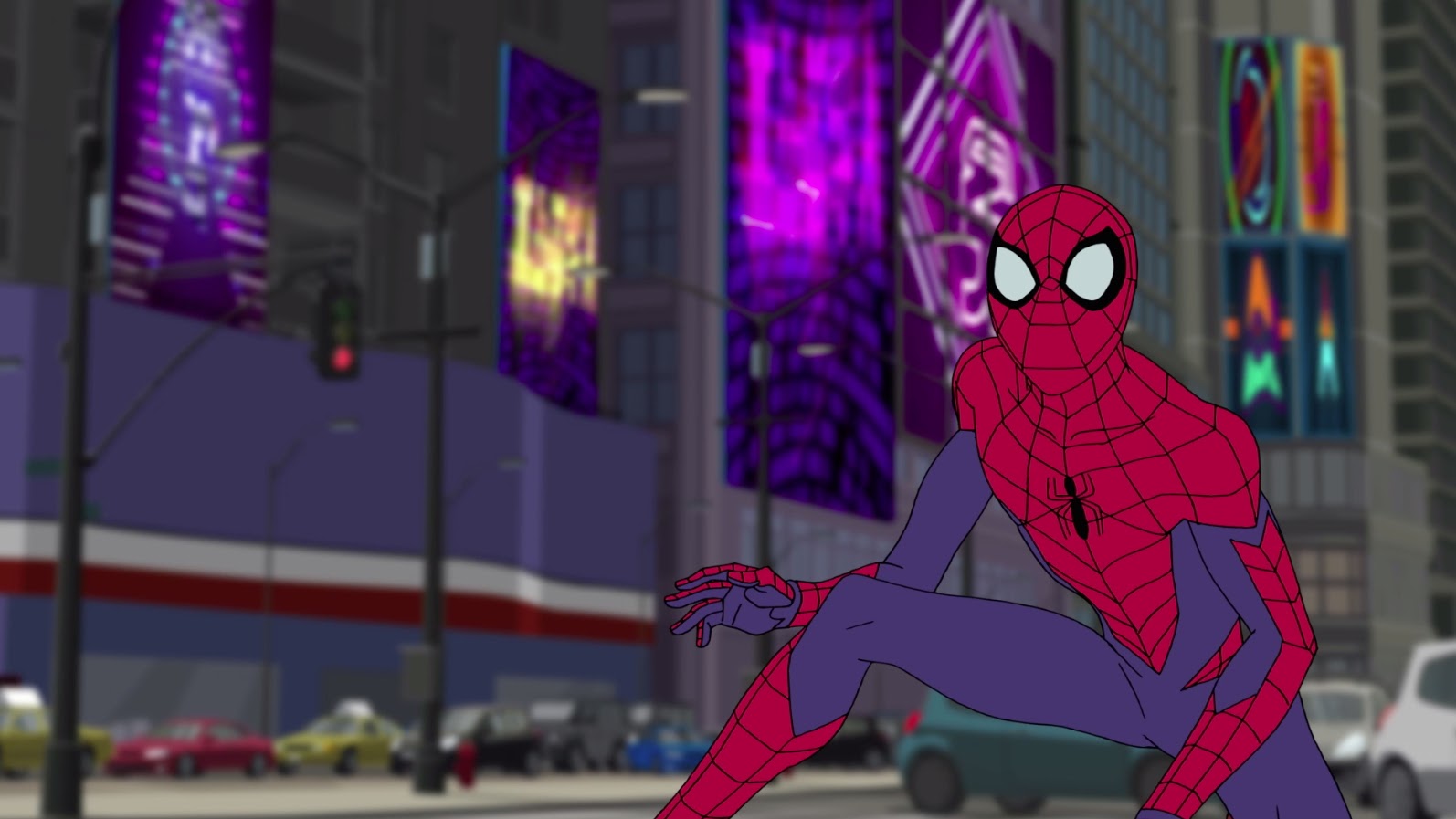 Later in the season, the show will feature appearances from Captain Marvel, Groot, Doctor Strange, and Star-Lord, among others. Also the guest cast includes some familiar Disney names including Yvette Nicole Brown (Lady and the Tramp) as Head Administrator, Sofia Wylie (High School Musical: The Musical: The Series) as Ironheart/Riri Williams, and Disney Channel's ZOMBIES 2 stars Meg Donnelly, Kylee Russell and Carla Jeffery as Symbiote Sisters Scream, Scorn and Mania. Also, Felicia Day is joining the cast as the iconic Mary Jane Watson as the character debuts in the series.

During this difficult time, Spider-Man: Maximum Venom provides a bunch of exciting action and adventure. While it may be awhile before we get a new comic book or see a Marvel film on the big screen, the show features all the iconic themes of the House of Ideas. If you are looking to catch up on the series, the previous seasons are available on Disney+.