April 22nd marks the 50th anniversary of Earth Day and National Geographic is celebrating with a 60-minute special featuring ABC News and Good Morning America talent, plus a Marvel superhero. Born Wild: The Next Generation introduces audiences to baby animals all over the world and the researchers working hard to help them thrive. Robin Roberts is your host for this engaging and adorable celebration of the biodiversity on planet earth.

Baby lions, elephants, monkeys, bears, and whales are just a few of the animals viewers will celebrate during this Earth Day special. The first adventure is in Kenya where Nightline anchor Juju Chang joins two National Geographic Explorers for an up close look at a mother lion and her cubs. Ginger Zee travels to northern Minnesota where National Geographic Explorers are assisting with black bear research. One of the cutest moments in the entire special is when Ginger keeps the cubs warm by holding them inside her coat. 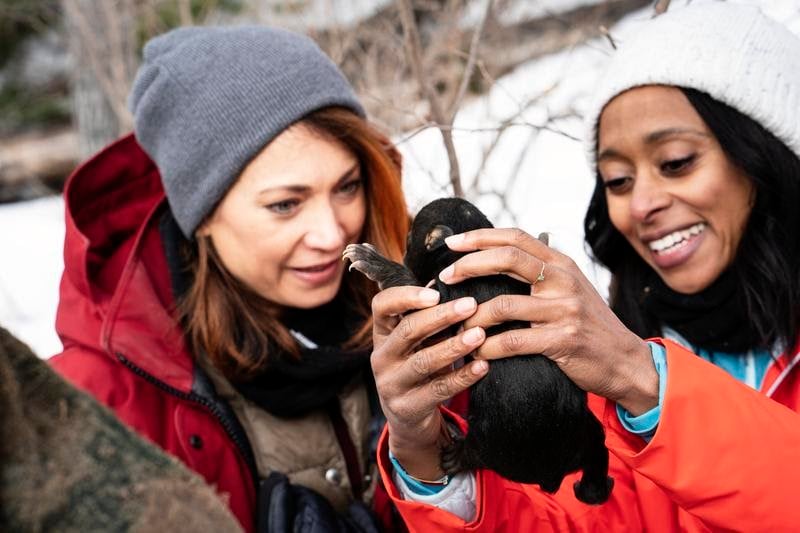 In Australia, actor Chris Hemsworth (Thor) is visiting a conservation group that rehabilitates animals. We meet a special koala named Ember who suffered bad burns during the recent bushfires and is almost ready to return to the wild, as well as an orphaned baby named Dimples. You’ll learn a lot about koalas in the process, including what a baby koala eats.

T.J. Holmes travels to northern Canada to meet a baby harp seal who has adorable white fur. Other special moments include a conservation group in Kenya that raise orphaned elephants in a way that allows them to return to the wild after completing years of education and ruins in Sri Lanka where three types of monkeys live in harmony. 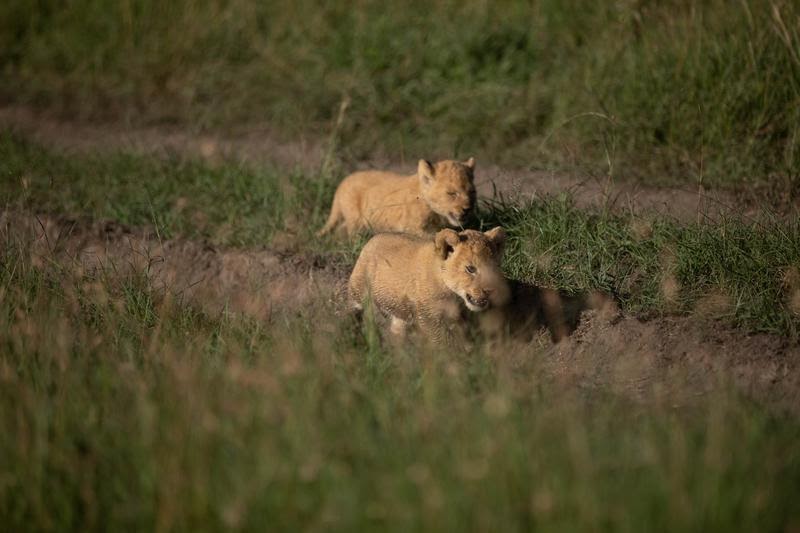 A big part of the story in Born Wild: The Next Generation is about conservation. From bushfires and drought in Australia to unreliable ice for harp seals and loss of habitat for monkeys, the program educates viewers about the risks of survival for these animals in a delicate way. It never preaches, but simply makes a statement that will hopefully resonate with viewers and make them want to take action.

Born Wild: The Next Generation is a perfect way to celebrate Earth Day and National Geographic is a company that takes its message to heart every day of the year. This collaboration with talent from Good Morning America, ABC News, Nightline, and Marvel Studios feels like a homecoming celebration for National Geographic under the Disney umbrella of companies. If you’re not already watching, this is a great place to start. 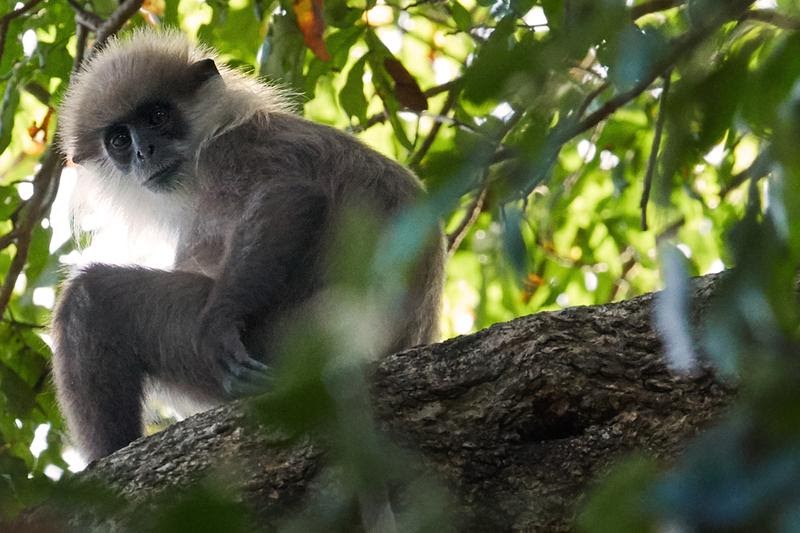 I give Born Wild: The Next Generation 5 out of 5 baby koala stuffed animal companions.