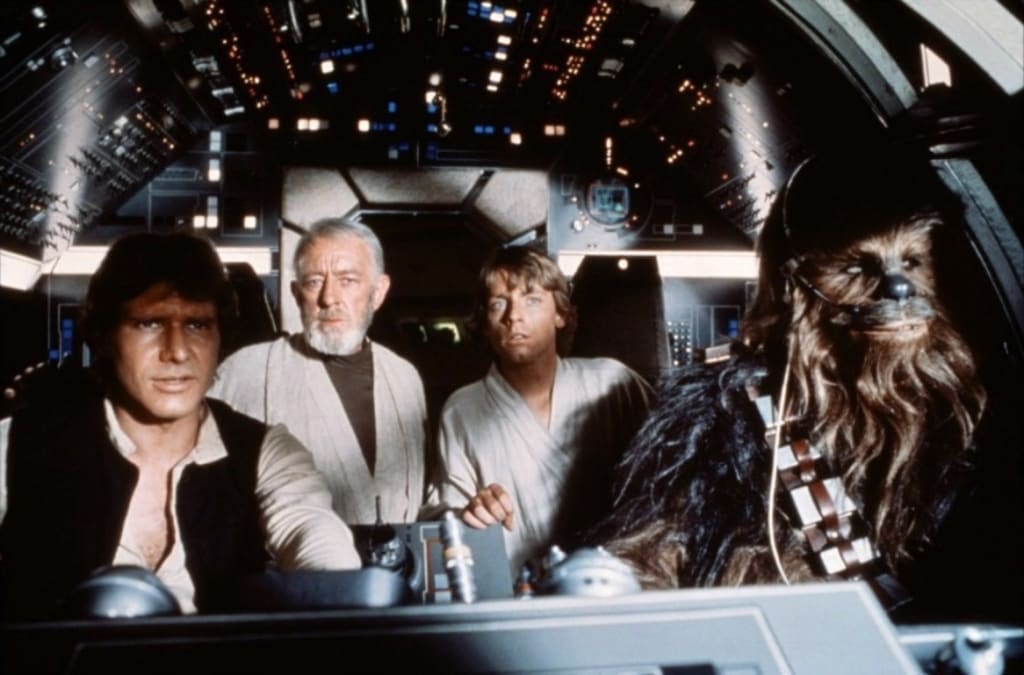 On May 16th, we did two contests live. Our second quiz was themed to Star Wars, and it was hard! It was created by Laughing Place Star Wars Guy Mike Celestino. Play it here:

Which planet is Han Solo from?

What species is Nien Nunb

Place these characters in the order in which they first appeared in the original "Star Wars" flim.

What is the real name of the title character in "The Mandalorian"?

What is the name of the main ship in the animated series "Star Wars Rebels"?

Who played the role of Sheev Palpatine across all three theatrical Star Wars movie trilogies?

What are the odds of successfully navigating an asteroid field?

Which of these planets does Anakin Skywalker / Darth Vader never visit in a theatrical Star Wars film?

Which of these characters is not a member of the Max Rebo Band?

What is Ahsoka Tana's nickname for Anakin?

What is Rose Tico's sister's name?

What is the name of the Gungan's underwater city on Naboo?

What is the name of the Imperial officer Darth Vader Force-chokes on the first Death Star?

Star Wars
Not too good

Star Wars
Not too bad