On May 19th, we did two contests live. The second one was themed to a favorite of ours – the Disney Cruise Lines. This was the first Disney Trivia Live! written by Laughing Place co-founder Rebekah Moseley.

The signature tune of the Disney Cruise Line horn is

What was the name of the first Disney Cruise Line ship?

Name this location aboard the Disney Wonder 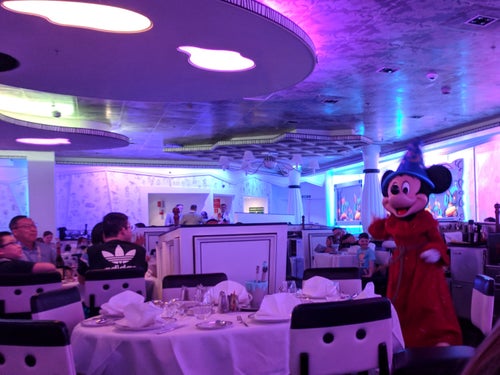 Name this location aboard the Disney Fantasy 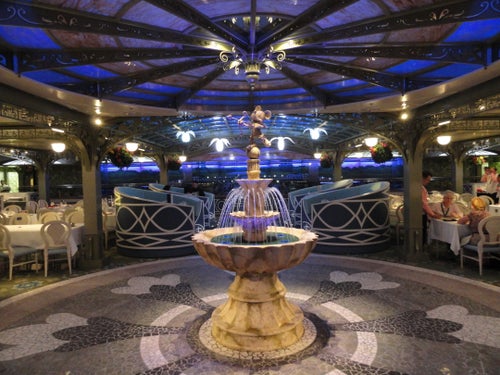 Which Disney character hangs from the stern of the Disney Fantasy

Match these characters with their lobby: Magic / Wonder / Dream / Fantasy

Which Disney character is found on the sterm of Disney's Wonder?

What is the name of the Cinderella themed show on the Disney ships?

Disney Cruise Line
Not too good

Disney Cruise Line
Not too bad

“Inspired” by host Doobie’s rapping of Hamilton during the last show, Longtime Laughing Place contributor Kaz Liput wrote a Haunted Mansion themed parody of the Hamilton song “Say No to This”

Boarding on the deck meet Donald Duck or Mickey

There's magic in the air, you can smell it

And here’s the Moselys coming on, I'll let them tell it

We hadn't slept in a week

We were weak, we lied awake

Longing for a getaway

That's when all the Disney cruise ships sailed up in the dark, they said

I'm so sorry you’re sitting there at home

But I think you wanna to go, and this cabin is alone

The fleet is big and strong

Step on board and you’ll be gone

You can have have the seas to sail on

So I got myself a loan, I called my wife at home, she said

We grabbed a thousand bucks that we had socked away

We went online to pay, we said

Then we said, well, we should tell our son

In we sped, We woke him from his bed

Liifted him up and said