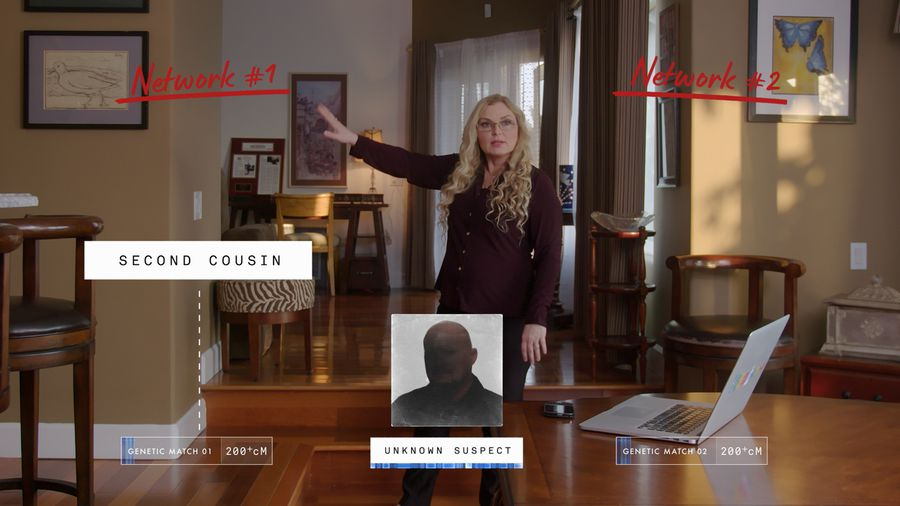 ABC News and primetime ABC come together for a special new series premiering May 26th at 10:00 pm with The Genetic Detective. The documentary series follows an investigative genealogist and the decades-old unsolved mysteries that she’s helped solve since beginning this very important work. Each episode focuses on a different crime, presenting viewers with all of the facts before CeCe Moore got involved.

CeCe’s interest in genealogy started as a hobby when she was growing up in San Diego, but it wasn’t the kind of interest that led to a viable career at the time. That all changed with the introduction of services like 23andMe, helping individuals connect missing links in their family tree through DNA matches. Through her work with Parabon NanoLabs, CeCe uses her expertise in genealogy to use the information provided to give authorities new leads on cases that have remained open for far too long.

The premiere episode, “The Case of the Missing Lovebirds,” takes viewers back to 1987 where a teenage couple went missing near Seattle, Washington. The bodies were found separated in different counties with the couple’s car abandoned with gloves and twist ties from the killer. DNA was collected from one of the bodies, but back then forensics technology wasn’t sophisticated enough to do much with it. Thankfully, the specimens were saved and stored properly, giving CeCe enough data to work from. 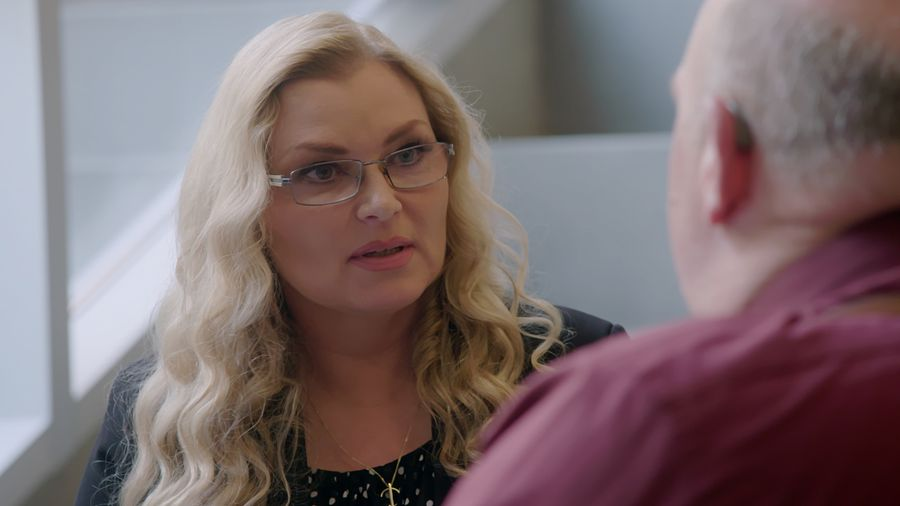 In each episode, CeCe shares with viewers exactly how she was able to use a DNA profile from an unknown suspect to find partial matches in the CODIS database and use public records to create a family tree that intersects with the data. The presents the data in an eye-popping way, with CeCe talking as three-dimensional animated family trees are created. She also takes you through paths that seemed logical that proved out to be wrong. As she explains, the DNA never lies, but the family tree can.

The family tree CeCe creates gets even more complicated in the second episode, airing June 2nd. “Hunt for the Runaway Killer” is an open case with a connecting pattern of rapes and murders of young girls throughout the 1990’s that were committed in South Carolina, Tennessee, and Missouri. In this case, the suspect was very careful and investigators had barely enough data to link the cases, but there were three separate suspect portraits made in the different states with similar features. This gave CeCe some assistance when it came time to get to work cracking the case, using social media accounts within the connected family to find photos of the killer.

The Genetic Detective focuses on the human aspect of each case, interviewing law enforcement and forensics teams in addition to family members of the deceased and in some cases, even family members of the one who committed the crimes. It touches you as you watch and while you know there’s no way to undo the horrific crimes committed, it’s comforting to know that some criminals can now be brought to justice through these modern day findings. 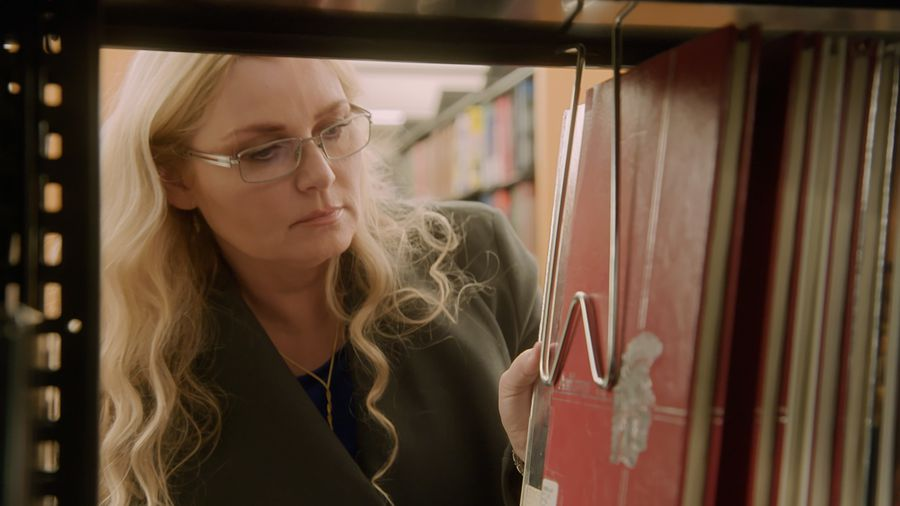 The series makes it clear that it takes many dedicated individuals to allow CeCe to even begin to do her work. She may be the main focus and the titular Genetic Detective, but this is a team effort with a team that’s constantly changing for the show’s one constant. The series is exciting and gripping, you can’t look away and will want to come back week-after-week.

I give The Genetic Detective 5 out of 5 rainbow genetic code stickers.

The Genetic Detective premieres Tuesday, May 26th, at 10:00 pm on ABC.