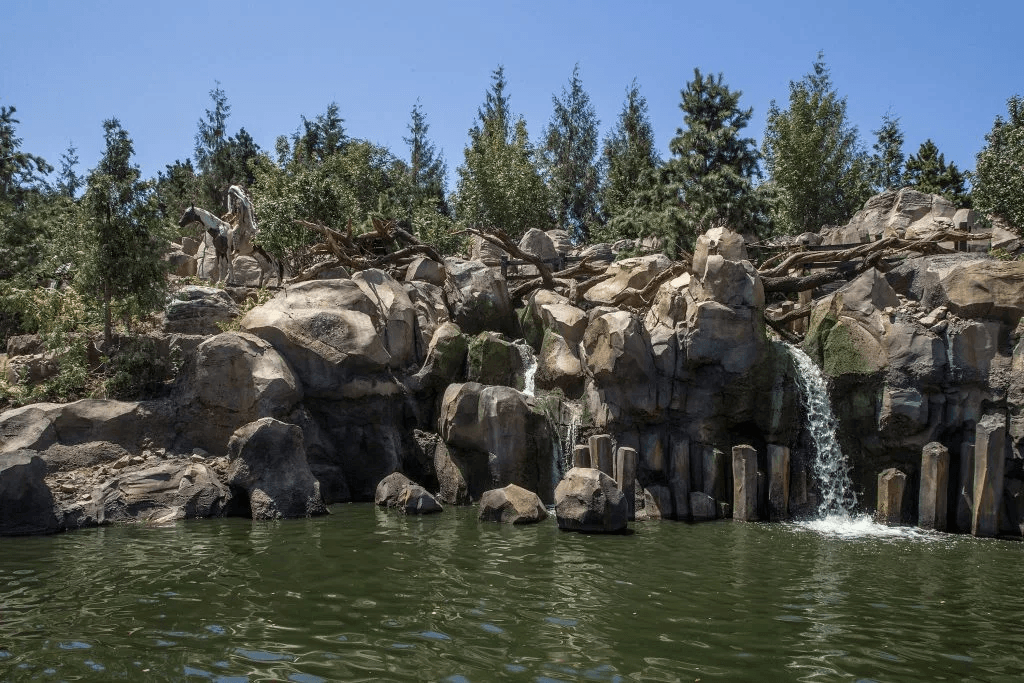 On May 31st (special night), we did two contests, but unfortunately we’re only able to post one here. It’s themed to Disney Waterways. Play it here:

What is the name of the body of water that separates the TTC from the Magic Kingdom?

What is the name of the main swimming pool at the Grand Californian Hotel?

What is the name of this? 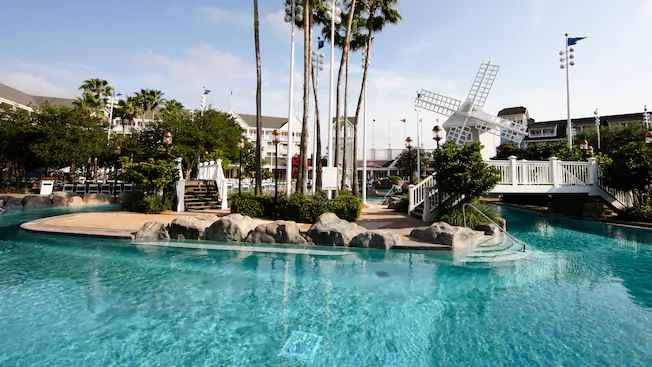 What is the name of the water that carries Nemo to Australia?

What is the name of the aquarium in Finding Dory?

What is the name of the ocean moon in Star Wars: Rise of Skywalker?

What is the name of the body of water between the Beach Club and Boardwalk?

What is the name of the ship in the American Waterfront area of Tokyo DisneySea?

What is the name of this body of water? 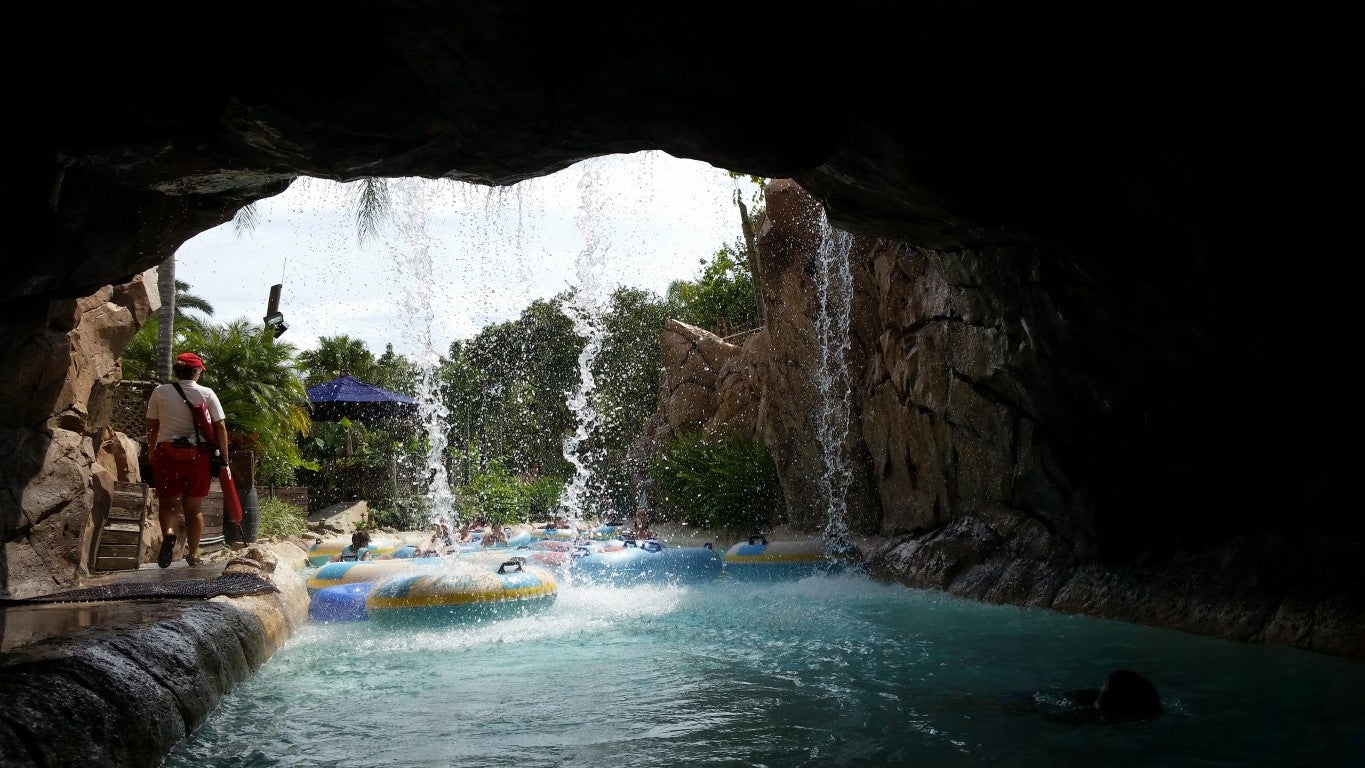 Where can you find the Meadow Swimmin' Pool?

Disney Waterways
Not too good

Disney Waterways
Not too bad

“Inspired” by host Doobie’s rapping of Hamilton during an early show show, Longtime Laughing Place contributor Kaz Liput has been writing Disney themed parodies of Hamilton songs. This was is a parody of Cabinet Battle #2.

The issue on the table, Colors and Disney Characters.

And Minne matches, she’s such a sweetie.

See Donald’s honey in purple, at a glance

Uh, what’s missing on the ducks?

Take a turn, and fly to Neverland

Wendy in light blue, she lends a hand

And Pan in green they fight against the pirates

Would rather his hand wasn’t bait

I’ll remind you that Mister Smee is his First Mate

Desperate to rise above his station

Hey, and if ya don't know, now ya know, Mister President

Thank you for the enlightenment

You must be out of your Disney mind if you think

Why meddling of the fairies make a big chromatic mess

Snow White wears yellow, red, and blue while she lies in a casket,

Belle in blue is shopping with a basket

If Pooh was on Star Trek, he’d be super dead

We're too tired to do any more tonight.