Disney Parks fans get to go behind-the-scenes at Walt Disney World in the sixth episode of Disney Insider  titled “Artemis Adventure, Taste of Disney, Runaway Railway.” The episode kicks off with the author of the Artemis Fowl book series, which becomes a Disney+ original film on June 12th. Then we go to the parks with a look at the creation of the Regal Eagle Smokehouse quick service restaurant at EPCOT and step into Walt Disney Imagineering to learn more about the creation of Mickey & Minnie’s Runaway Railway. Here’s everything we learned in this month’s episode of Disney Insider. On a visit to Wexford, Ireland, we meet Eoin Colfer, author of the Artemis Fowl book series, which is published in the United States by Disney Press. The author shows off some real locations in the area that inspired the books, including Loftus Hall, the most haunted house in Ireland and a place where Eoin worked in his youth, which inspired Fowl Manor in the books and film. We learn that the character of Artemis is based on Colfer’s younger brother and visit the National Opera House where the author premiered some of his plays and is about to give a performance of a one-man show called “Fowl, Fairies, and Family,” all about the real-life inspirations for his fictional series. The special also shows his visit to the sets of the feature film, which premieres on Disney+ June 12th. 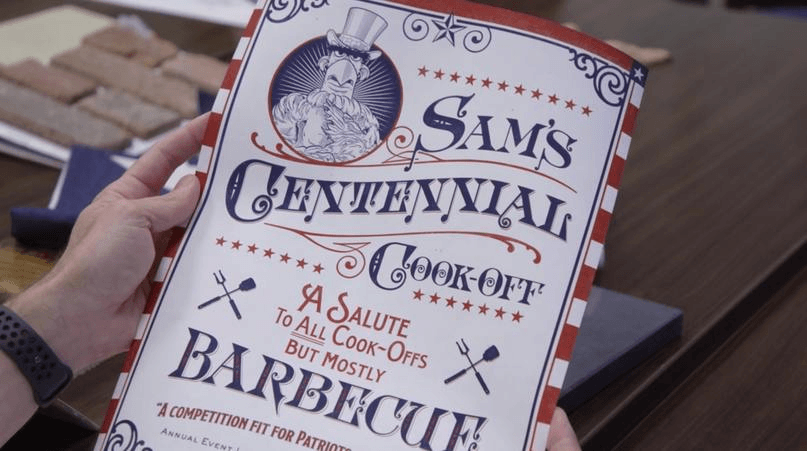 Step inside the Flavor Lab, Walt Disney World’s concept kitchen with Chef Greg Hannon, Director of Culinary Concepts, and Chef Brian Piasecki, Culinary Director. They’re working on the menu for EPCOT’s newest quick service location where they’re testing all of the sauces and inviting Cast Members to a taste test to get feedback on their menu before it’s finalized. The segment also includes a visit with the Walt Disney Imagineering team working on the new locations, which includes Leilani Flores, Graphic Designer, and Michael Wells, Art Director, showing the culinary team the signage and graphics ahead of the location’s opening. The segment also includes b-roll footage of Guests enjoying the new location and eating some of the yummy food. 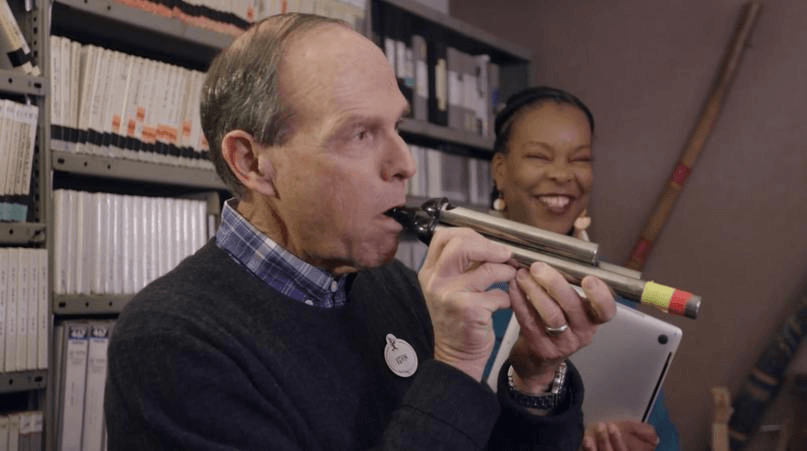 Kevin Rafferty, Creative Director, takes us inside Walt Disney Imagineering in Glendale, CA, for a rare look into the art-filled hallways. The main area, however, looks shockingly similar to any office space with barren cubicles on an open floor. It’s a very touching segment as Rafferty begins to tear up when juxtaposing one of his earliest memories, a decoration in his childhood bedroom of Disney characters on a train, with his final attraction of his career where Mickey stars in his first ride which also features a train. Kevin Rafferty and Senior Producer Charita Carter meet with Media Designer Joe Herrington to put a few final touches on the attraction’s sound design and Rafferty makes a last-minute change to the script for a moment where a Cast Member talks back to Goofy. The train’s whistle uses Jimmy MacDonald’s original device, which was used on Steamboat Willie.

Best Moment of the Episode

This week’s best moment was tough to choose. I’ve never read the Artemis Fowl books, but learning about Eoin Colfer’s real-life inspirations was really exciting to see, especially going inside the haunted Loftus Hall. But as a big fan of Kevin Rafferty, his heartfelt and emotional look behind-the-scenes of Mickey & Minnie’s Runaway Railway was possibly the most unforgettable moment in Disney Insider thus far. Especially when he choked up while talking about his ongoing joke with Marty Sklar about creating a musical attraction like The Haunted Mansion and what Marty would’ve thought of the attraction.

What was your favorite moment of this week’s Disney Insider?