ESPN’s 30 for 30 podcast series explores some of the most dramatic and captivating stories in and around the world of sports. Some of these stories are ones that most haven’t heard of in the past. Others are ones that have been in the spotlight before, but 30 for 30 goes for a deep dive into the background of those stories and uncovers perspectives you may not have heard before.

That’s the case for the latest series, titled Heavy Medals. The seven-episode series explores the story of US gymnastics coaches Bela and Martha Karolyi and their drastic and intense approach to turning young girls into olympic champions. Did these coaches cross the line from motivational to abusive? 30 for 30: Heavy Medals explores that question from every possible angle. 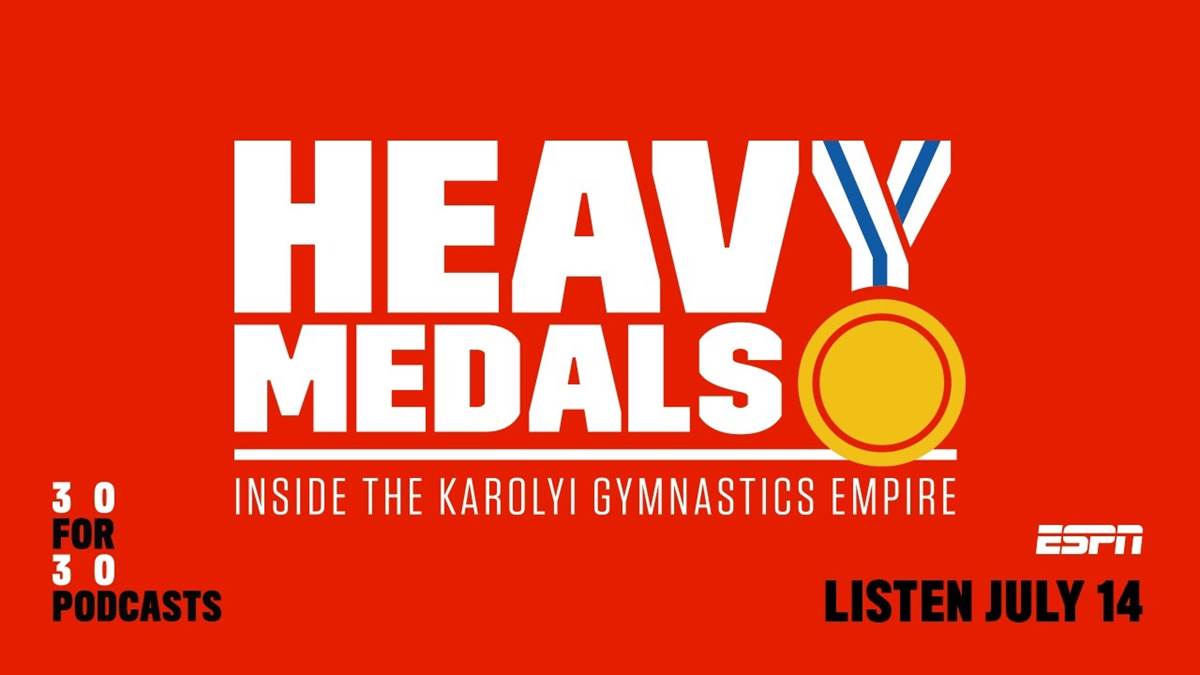 Heavy Medals introduces listeners to the Karolyis during their days as coaches in Romania, when they led Nadia Comaneci to Olympic gold. While they are the primary focus of this series and the main characters in this story, it’s clear from the early going that they are not necessarily going to come out of this story looking good.

The series hears from all kinds of people who have worked with them, including dozens of talented gymnasts who recalled both positive and negative memories from their time with the coaches. The story takes us from the late 1970s all the way up to present day, featuring interviews with gymnasts like Simone Biles, Jordyn Wieber, Kristie Phillips and many more.

It of course reaches the point of the recent sexual abuse scandal involving team doctor Larry Nassar. That takes the series to a different level. It’s no longer a sports story about strict coaches but something much bigger and much more important. It’s a story that was very much in the public eye at the time it was taking place, but Heavy Medals goes into much more detail and gives a voice to many more of those involved.

30 for 30 podcasts have a way of finding those sports stories that are so much bigger than the sport themselves. Unfortunately, that often means they are focusing on stories that aren’t necessarily light-hearted or fun. They tend to be darker, more serious stories.

That’s not to say that they’re not enjoyable though. It’s the exact opposite actually. Heavy Medals is very well done and story is incredibly well-told. It might not be a fun story, but it’s one that draws you in and brings you to a point of being completely emotionally invested. You may not be a big fan of gymnastics, but you can still found yourself sucked in to the drama of this story. 30 for 30 has a way of getting you invested in sporting events that took place years ago. You might find yourself rooting for a gymnast to stick the landing on a jump she took 30 years prior. That speaks to just how good these storytellers are at getting listeners into the story.

The one negative of this podcast series however is that it is just that – a podcast. Gymnastics is a very visually-driven sport that doesn’t necessarily translate well to this format. This story likely would have been better served as a 30 for 30 documentary where we would have been able to see these events happening. Listening to audio of a vault jump that scores a perfect 10 just doesn’t evoke the same excitement.

That doesn’t necessarily impact the story this series is telling though. While the series is focused around the world of gymnastics, the story it tells is much more than just a sport. It sheds more light on the recently uncovered scandal involving the Karolyis and USA Gymnastics and promotes the idea of those who have been abused to speak out. 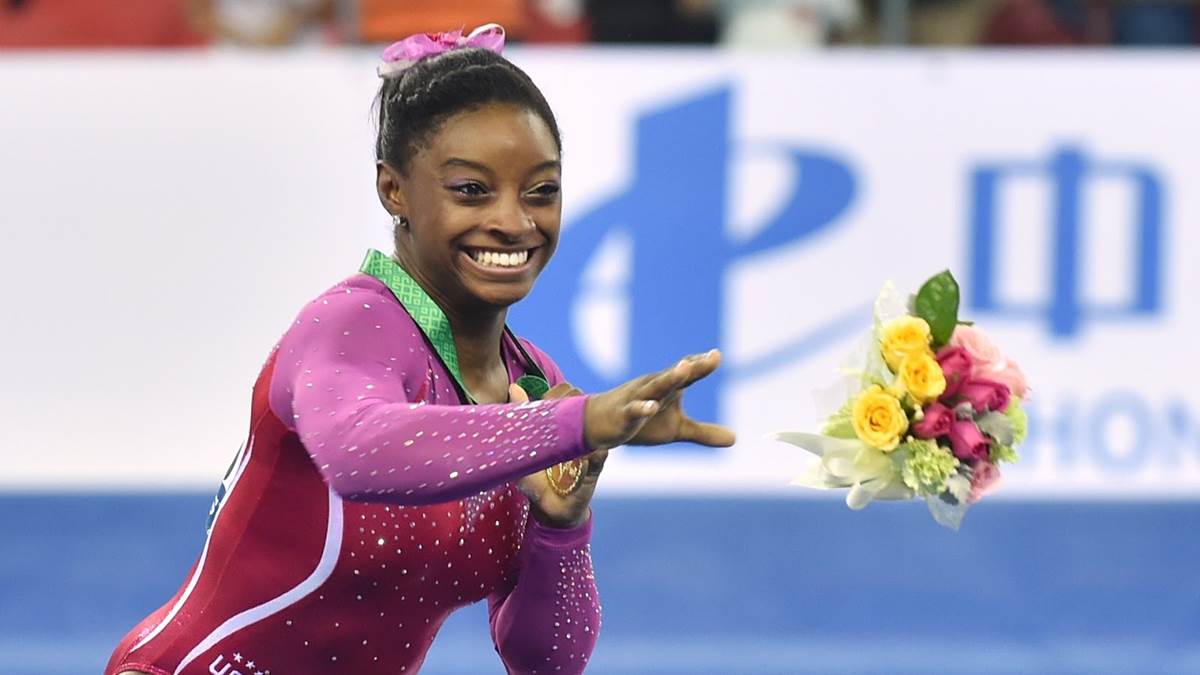 ESPN’s 30 for 30 series, whether it be a documentary or podcast, very rarely misses the mark. This is the latest in a long line of successfully and dramatically told stories that will have you clicking for the next episode before one even finishes. It’s a story that is much bigger than the sport it’s based around, and it truly sticks the landing with the message it delivers.