If you’re thinking about getting into National Geographic’s SharkFest but aren’t sure where to start, Most Wanted Sharks would be a great first dive into theis year’ 5-week event. It gives viewers an overview of six different types of sharks through the lens of some Instafamous creatures of the deep. Yes, you read that right, there are sharks with a big enough social media presence to make any influencer jealous. 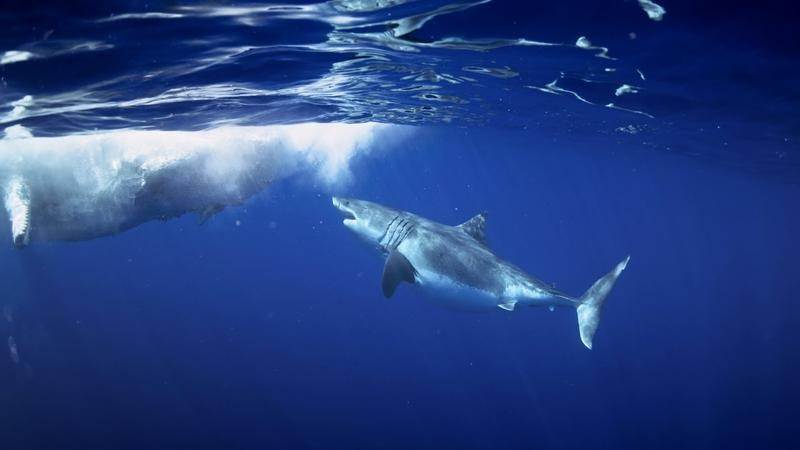 The narrative starts a little hoaky, referring to underwater photographers and marine biologists as “Paparazzi” as it gets started with some viral shark videos. The special has a lot more substance than it initially lets on, but the initial shtick is worthy of a few groans. Thankfully, the TMZ esthetic is ditched about 15-minutes into the hour-long special, which starts to “Edutain” pretty quickly.

The reason viewers should stick with Most Wanted Sharks is because it actually becomes a pretty incredible history lesson by the end. The highlight of the special is a look back at the shark attacks of 1916 along the jersey shore, including one that happened in a freshwater river. That event is briefly mentioned in a later special, Raging Bull Shark (premiering July 26th) and this is a fascinating introduction to the ferocious bull shark.

There are some pretty incredible sharks on display here as well. It’s easy to see why some of them have become an internet sensation like Lucy, a Great White Shark with a damaged fin who has learned to swim in a way that works for her. Or Patches, a great hammerhead who is 17-feet long. 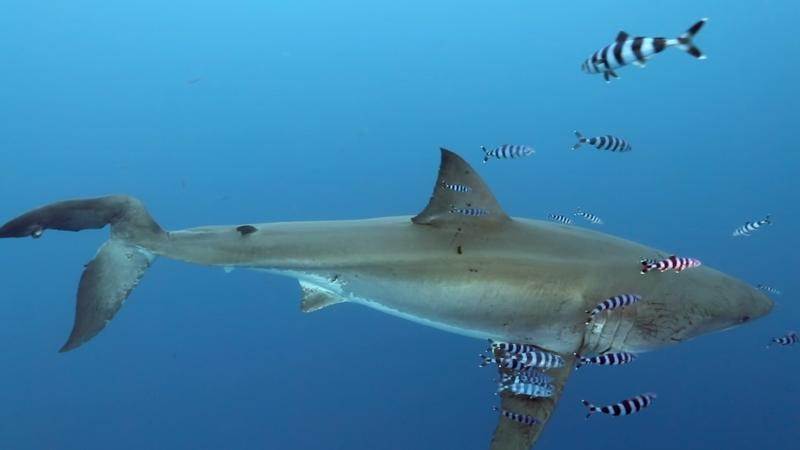 I can guarantee that Most Wanted Sharks won’t be the best thing you watch this year on National Geographic’s SharkFest, but it includes some remarkable stories about specific sharks that you’ll fall in love with. It’s a great way to begin you SharkFest season, but there are certainly better programs airing during the 5-week event that will become your favorites later on.

I give Most Wanted Sharks 3 out of 5 sharks named after an X-Men character.

Most Wanted Sharks premieres Thursday, July 23, at 10/9c on National Geographic. An encore presentation will follow on Tuesday, August 11, at 7/6c on Nat Geo WILD!