After an incredibly long wait, Marvel’s Avengers is finally here. The game from Square Enix and Crystal Dynamics has been one of the most highly anticipated video games in recent memory. Players get thrown into the Marvel Universe and get to play as all of their favorite Avengers in a new original story that certainly packs a punch. The game begins with the Reassemble campaign, where that new original story kicks off. It doesn’t take long for players to get right into the action as AIM launches an attack during the festivities of A-Day, which leads to the eventual disassembling of the Avengers.

Players get to briefly control each member of the Avengers (Captain America, Iron Man, Black Widow, Thor and the Hulk) which is a great introduction to the gameplay. Each character brings their own set of skills to the table and drastically changes how you play the game. It’s also a nice way to jump into the game because none of these characters are really the true focus of the story, so players get just a taste of their abilities before having to work their way back to reassembling the Avengers.

The true main character of the Reassemble campaign is Kamala Khan (aka Ms. Marvel). The story follows her quest to expose AIM for what they truly are and bring back the Avengers to take them down. It’s nothing short of MCU quality, with cut scenes that seem like they could be featured on the big screen. It’s also loaded with Easter Eggs from the comics, including actual comics themselves. This story is likely to be the first time a lot of people see Kamala and it’s a great way to put her in the spotlight for future projects. 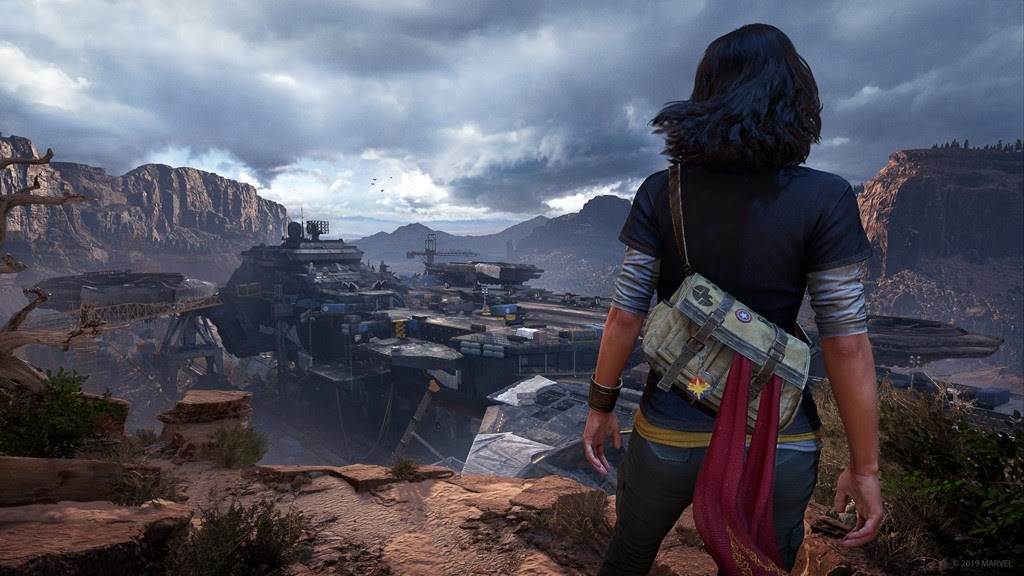 The gameplay itself is a lot of fun, but also a bit messy at times. Who wouldn’t want to take control of their favorite Avenger and take on a wave of AIM robots? That’s exactly what you get with this game, and the result is a series of melees that involve a lot of button mashing but also a great deal of strategy. Each hero has their own moveset and special abilities that make the gameplay a little bit different depending on who you’re controlling.

While these fights – and even the sneaking and running sequences in between – are a lot of fun, there are also some bugs that need to be worked out. In my experience with the game, I came across a lot of jumping halfway into walls, getting stuck behind objects and other mildly annoying glitches. The most frustrating part of the game though has got to be the strangely long load times between resets. Typically if you fail a mission in a game, it will take a couple of seconds to reset and start you over. This game however, takes considerably longer and it sticks out like a sore thumb.

It’s probably not fair to compare the gameplay to 2018’s Marvel’s Spider-Man, which is widely considered to be one of the greatest games in recent memory, but that’s going to be the case when you’re talking about another big Marvel game. While the gameplay in Marvel’s Avengers is a lot of fun, it is not nearly as smoothe or seamless as Marvel’s Spider-Man. It will be interesting to see if future patches (or the inevitable upgrade to PlayStation 5) make it a lot smoother. Beyond the fantastic new story, Marvel’s Avengers is an incredibly ambitious game. After completing the “Reassemble” portion of the game, players will jump into the “Avengers Initiative” mode, which is loaded with various multiplayer game modes. This includes an array of stories, missions, and personal hero arcs. In other words, even after you’ve finished the campaign, there is still a whole lot of game to play.

With that being said, it feels important that I emphasize that there is a LOT OF GAME TO PLAY. While “Reassemble” is very straight forward, it’s very easy to get lost in the “Avengers Initiative,” both figuratively and literally. Players are free to roam around a helicarrier and find the various game modes, but Maria Hill also provides some specific orders as well. There are a lot of characters for you to stop and talk to and a lot of different things for you to interact with. It’s a bit overwhelming so you may want to do a bit of research and/or make sure you finish “Reassemble” before jumping into “Avengers Initiative.” 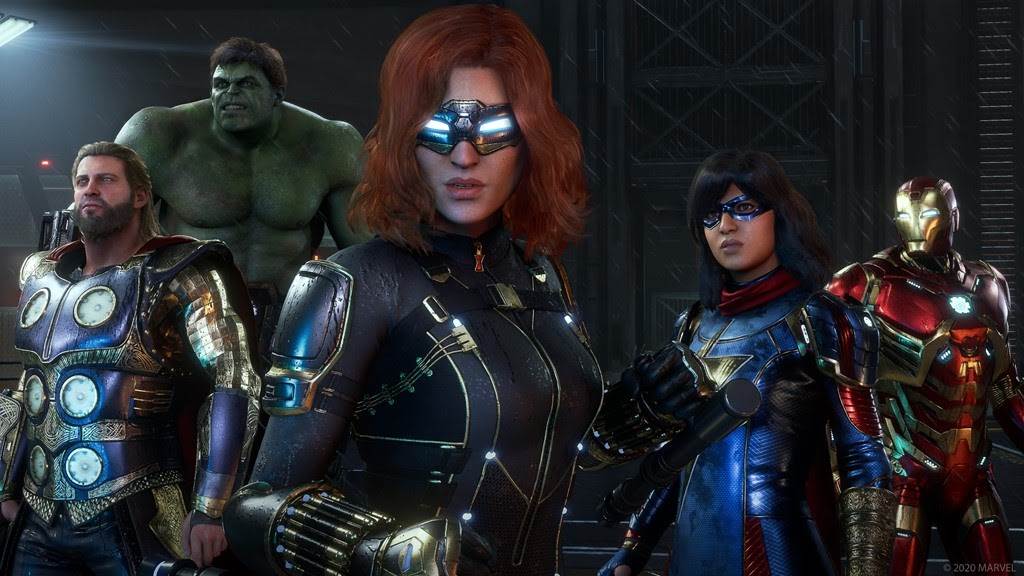 While the scope of this game is already huge, there’s even more on the way in the future. Square Enix and Crystal Dynamics, the developers behind the new game, have promised new characters and more new content for years to come. This is probably the most exciting aspect of this game and the thing that makes it well worth its $60 price tag. Players are not only getting a fantastic original Marvel story, but also various daily missions, online multiplayer war zones, individual hero arcs and more characters and missions that are still on the way. Essentially, you get your very own, ever-evolving Marvel Universe. 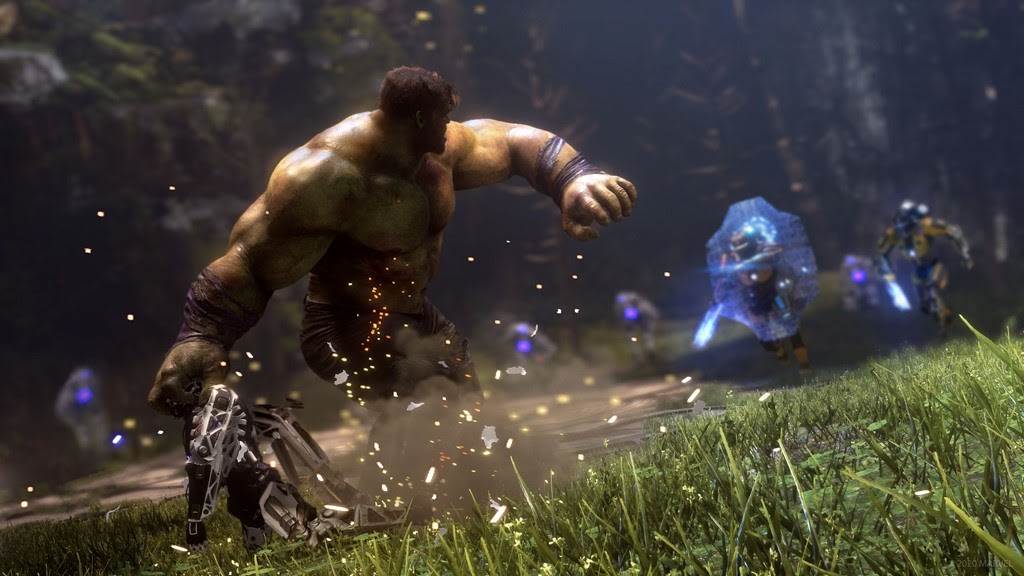 Marvel’s Avengers is far from the greatest video game of all-time, but it’s certainly an enjoyable one. It’s worth the price on sheer volume of content alone and on top of that, it give players the ability to take control of every member of their favorite super team, with even more characters to come. It may not be a huge hit for everyone, but Marvel fans are sure to love this game.