Everyone knows Tony Stark. The man who became Iron Man, a hero, a legend, and icon, a genius, billionaire, playboy, philanthropist. His reputation precedes him. But what happens when Tony Stark wants to go back to being just Tony Stark?

That’s where writer Christopher Cantwell’s new Iron Man series finds the beloved hero. Tony is tired of being linked to his company and having everyone in the world know him for his reputation rather than for the man he is. In other words, Tony is having a bit of a midlife crisis. 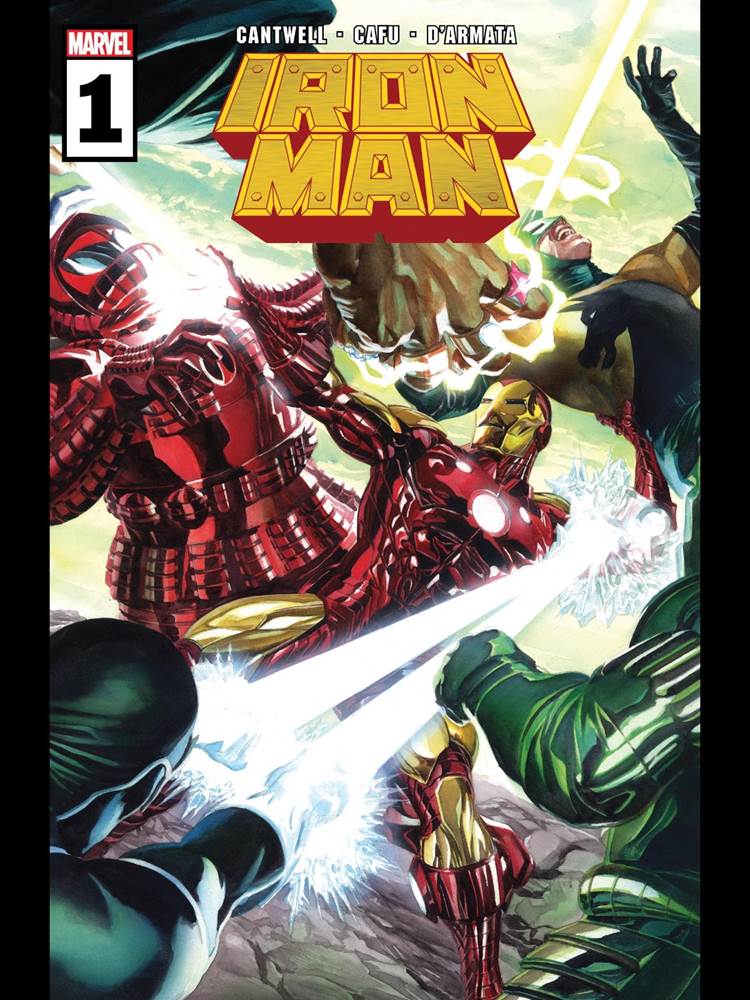 Iron Man obviously has a very long comic book history. Any founding member of the Avengers has obviously bee around for a long time. This new series is getting Tony back to basics. Sure, that long history is still very much there, and you’ll see some of it pop up form time to time, but this s really Tony trying to turn back the clock and simply be Tony Stark again.

That’s not to say that he is giving up is title of “Iron Man.” This is, after all, an “Iron Man” series. But Tony is stepping away from his company, from technology, from the spotlight and just trying to be a superhero again. He even goes as far as to throw on one of his classic suits to prove it.

Of course, even while the primary story of this new series is the internal struggle Tony is dealing with, it wouldn’t be a comic book without some sort of enemy for Iron Man to fight. Cantwell certainly has some tricks up his sleeve and some secrets to keep in that department. 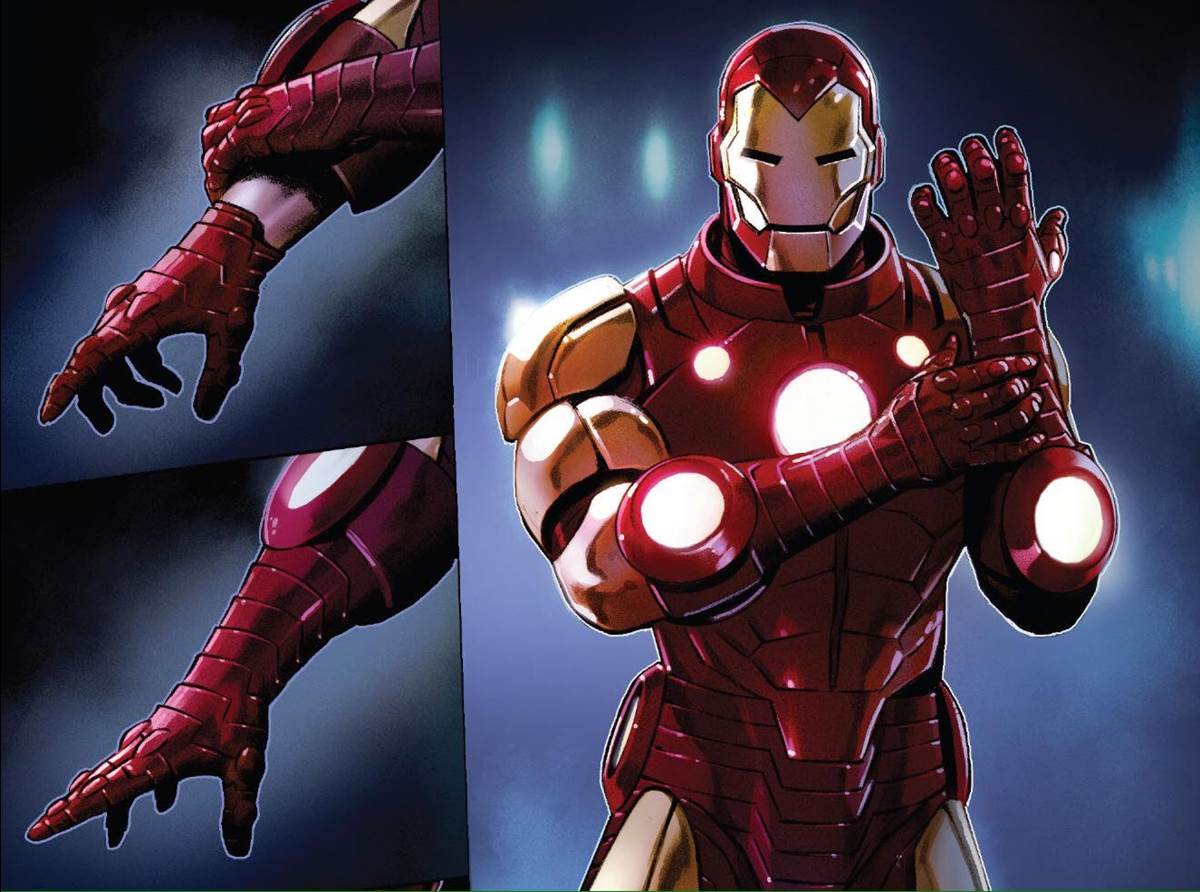 This is a great new series for anyone who would call themself a fan of the classic character. In fact, I would also recommend this issue to anyone who is at least familiar with the character and is thinking about starting to read some Iron Man comics. It’s almost a brand new origin story for a character who has been around for almost 60 years.

Experienced Marvel fans will also be excited to see some other pieces of Tony’s past and the Marvel Universe as a whole pop up in this first issue. A fairly big villainous name gets quickly dispatched in the opening pages of this first issue, while an old friend makes an appearance later on to go on an adventure with the new confused and conflicted Iron Man. 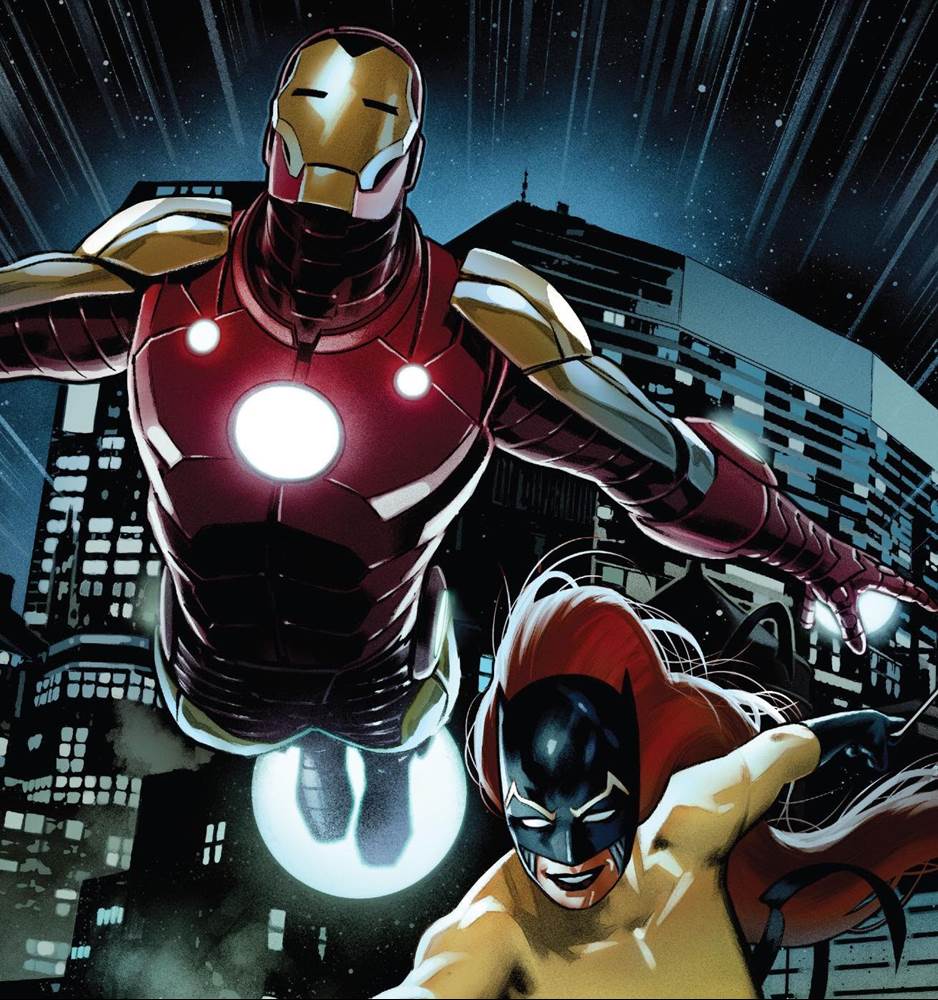 This first issue also features some of my favorite art I’ve seen in quite a while. Artist CAFU brings the characters to life in a way that feels almost cinematic. Combine that with a story that feels like it could easily be seen on the big screen, and you can easily get lost in this first issue.

Another one of my favorite parts of this first issue was the humor – the majority of which was delivered via looks at Iron Man’s Twitter feed. Of course you would expect at least a few jokes in a comic centered around Tony Stark, but this just felt so relatable and real.