Today, lucky Premier Passholders were able to be among the first guests to experience two of the houses that were initially going to be part of the Halloween Horror Nights 2020 lineup before the world changed. Instead, the pair have been brought to life for day guests utilizing social distancing and other features to make them safe. To that point, both queues are very well spaced with markings just like other places in the park. Additionally, as with other attractions, guests have to wear their masks at all times and, prior to entering the house, each guest is given a pump of hand sanitizer. 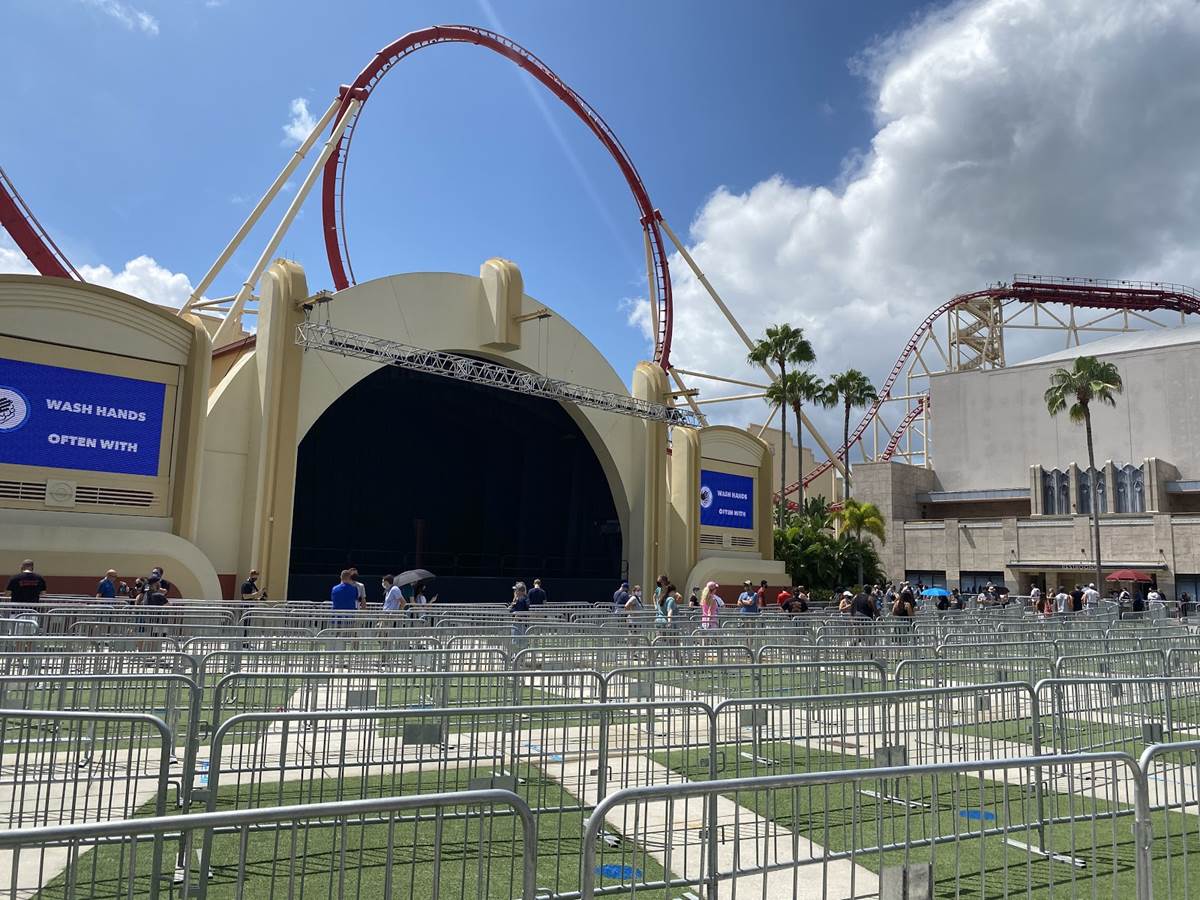 Once inside the house, Team Members are stationed to make sure guests are keeping distance and “pulsing” them from scene to scene. The scare actors are also all taken care of, but we’ll cover more of that in my house reviews.

***Note: The reviews below may include spoilers — so beware***

Revenge of the Tooth Fairy I have always been a fan of houses with original stories as opposed to those based on IPs. Part of the reason why is because these types of houses give the creative folks the freedom to weave a story — something that this particular house did perfectly! This haunt tells the tale of a little boy who wasn’t ready to give up his newly lost tooth to the Tooth Fairy and the revenge he enacts afterward.

It seems that, once a year, I walk into one of the houses, stop at the first scene. and let out an audible “wow” — and this one did it for me. With what looks like storybook art come to life, these first images start you on your way. Along the route, each room works as a page from the story. Incidentally, one of the nice things with the social distancing aspect is that it gives you time to really follow the story instead of being rushed through the experience.

Overall, if this house was part of a previous year’s full lineup, it would easily be in the top three for me. This house is one I had been looking forward to because I love classic Universal Monsters. Luckily, it didn’t disappoint.

Set as a follow up to the films, we start with the Bride herself playing mad doctor as she creates her new Monster. Following all the classic tropes of the Universal Monster films, you really are stepping into the old world — all that is missing are the villagers with pitchforks and torches. There are lots of great scares in this one, but my favorite was spotting a cameo from another Universal Classic: The Creature from the Black Lagoon.

Two very interesting safety elements I noticed in this house were that each of the scare actors not only have plexiglass between them and the guests but that they also have masks that blend almost seamlessly into their costumes. The other intriguing bit of added safety was that each party was given a glow stick so that the Team Members in the house knew when to hold the next party to try and keep everyone six feet apart. 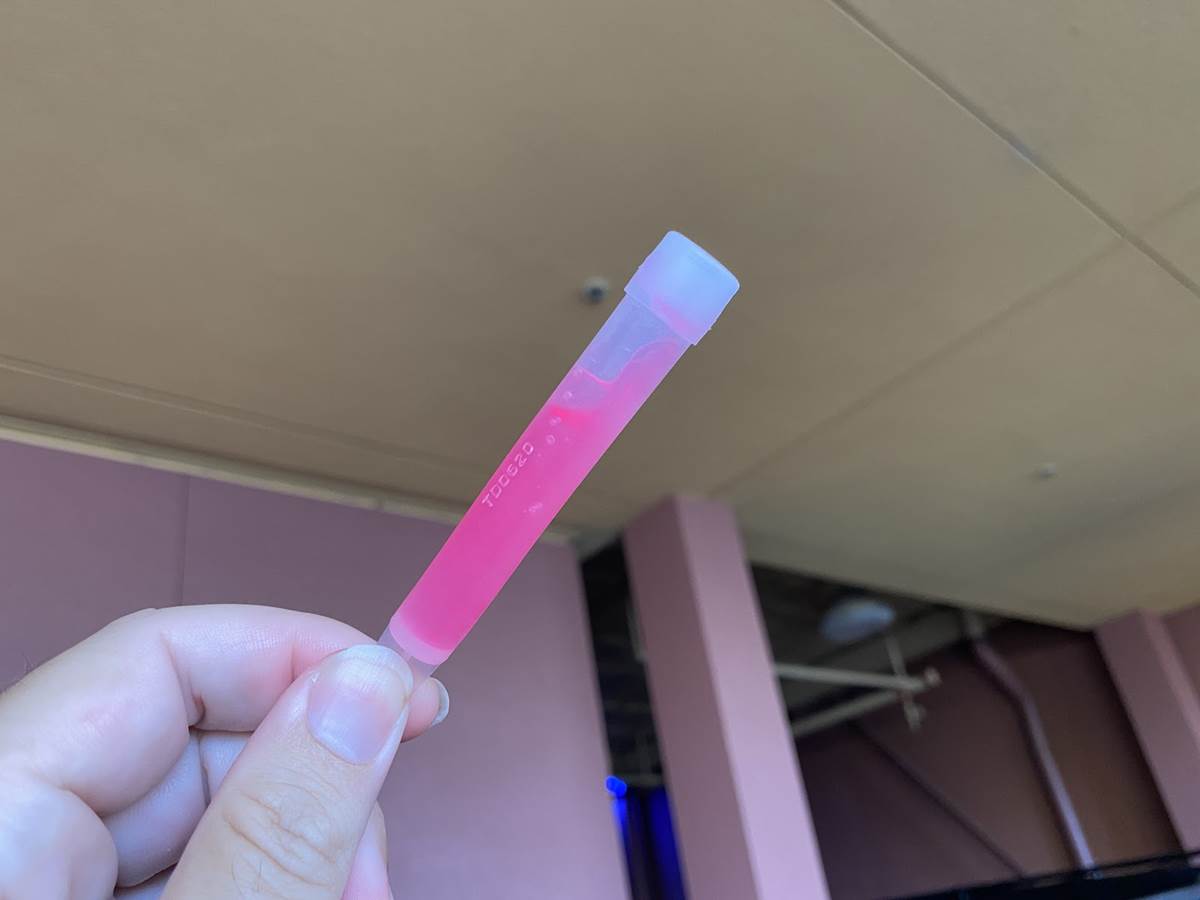 Other HHN Elements Live During the Day

That covers of our look at the two houses that make up HHN 2020. Guests can enjoy these houses along with other “HHN Lite” elements such as food trucks and the Scarecrow Stalk — a scavenger hunt through some of the park’s stores, with the promise of candy once completed. 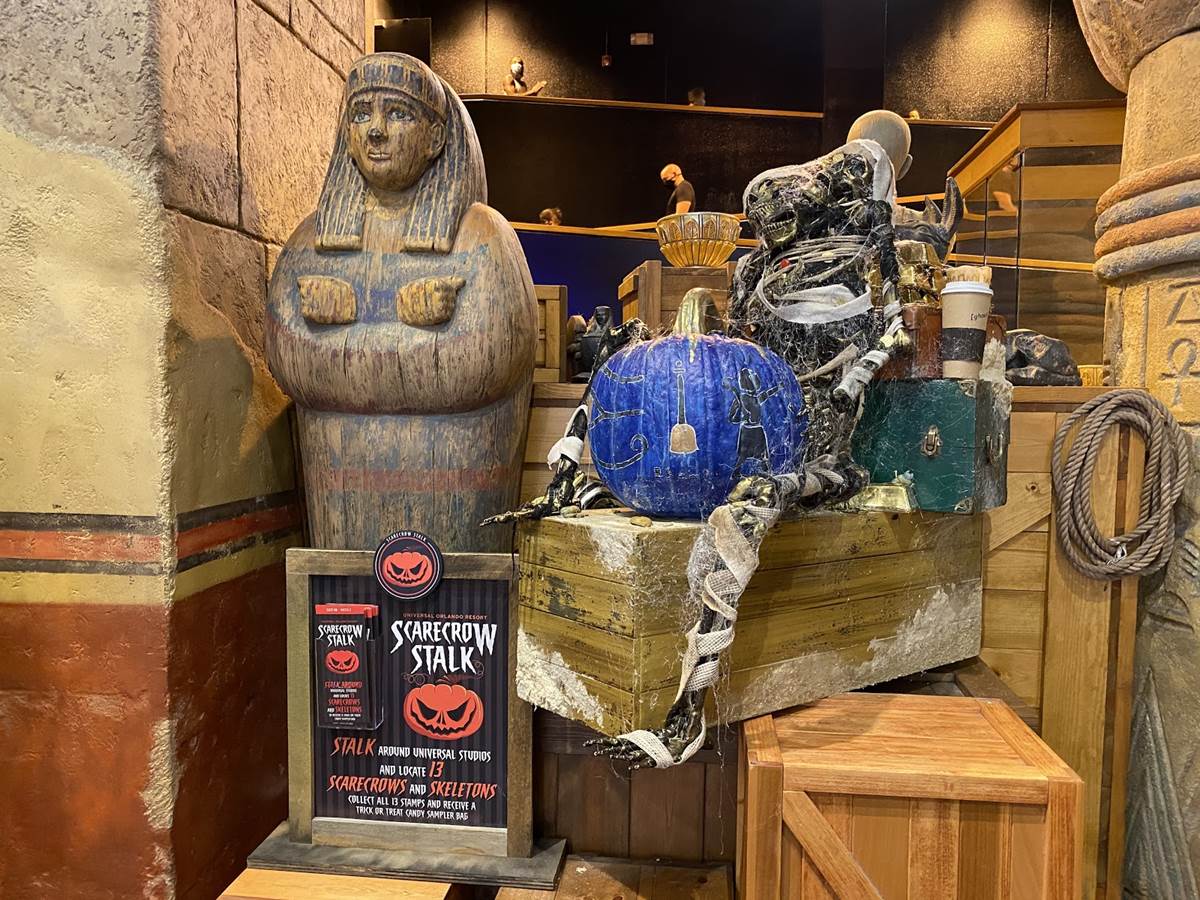 Future dates and times for this unique experience have yet to be announced but make sure you follow Laughing Place for all the latest.