They said it was “Nahtazu” when Disney’s Animal Kingdom first opened, but the new National Geographic series Magic of Disney’s Animal Kingdom reaffirms that it kind of is. The Imagineering Story was all about building a Disney park, but this new Disney+ Original Series follows the caretakers who maintain one of the most special theme parks in the world. Your window into the magic opens on Friday, September 25th, with the premiere of this new weekly series.

Similar to National Geographic’s other zoo-based shows, including Secrets of the Zoo and its spin-offs, Magic of Disney’s Animal Kingdom is about the animals that live at the theme park and the people who care for them. Each episode is full of exotic animals and shots of the park, with a few Imagineers like Joe Rohde working on projects that improve the animal habitats at the park. But the stars of the show are the residents of Disney’s Animal Kingdom. 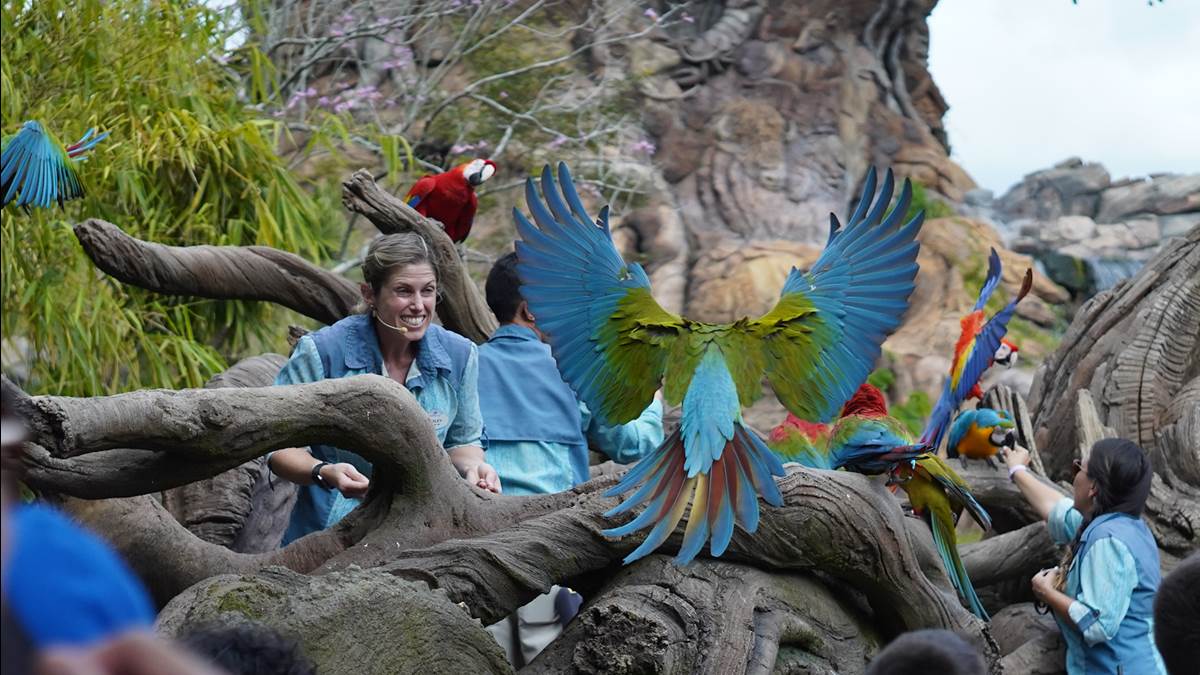 The tradition of Disney storytelling is alive and well in the series in a way that only National Geographic could tell it. For example, love is in the air as the caretakers try to match two elephants and two babirusa pigs to procreate at the theme park. On the other end of the spectrum, a pregnant stingray is close to giving birth at EPCOT’s The Seas with Nemo and Friends and once the pup arrives, the hard work is just beginning for the caretakers responsible for making sure the new baby gets  a great start in life.

The show is full of the fun and whimsy you would expect from a day at a Disney Park, such as a 49th birthday cake for a Silverback Gorilla name Gino made of fruits he loves. When his kids see what he’s got, the party’s over fast when they all want a piece of the giant “Cake.” It’s proof that family dynamics can be universal between all kinds of families. 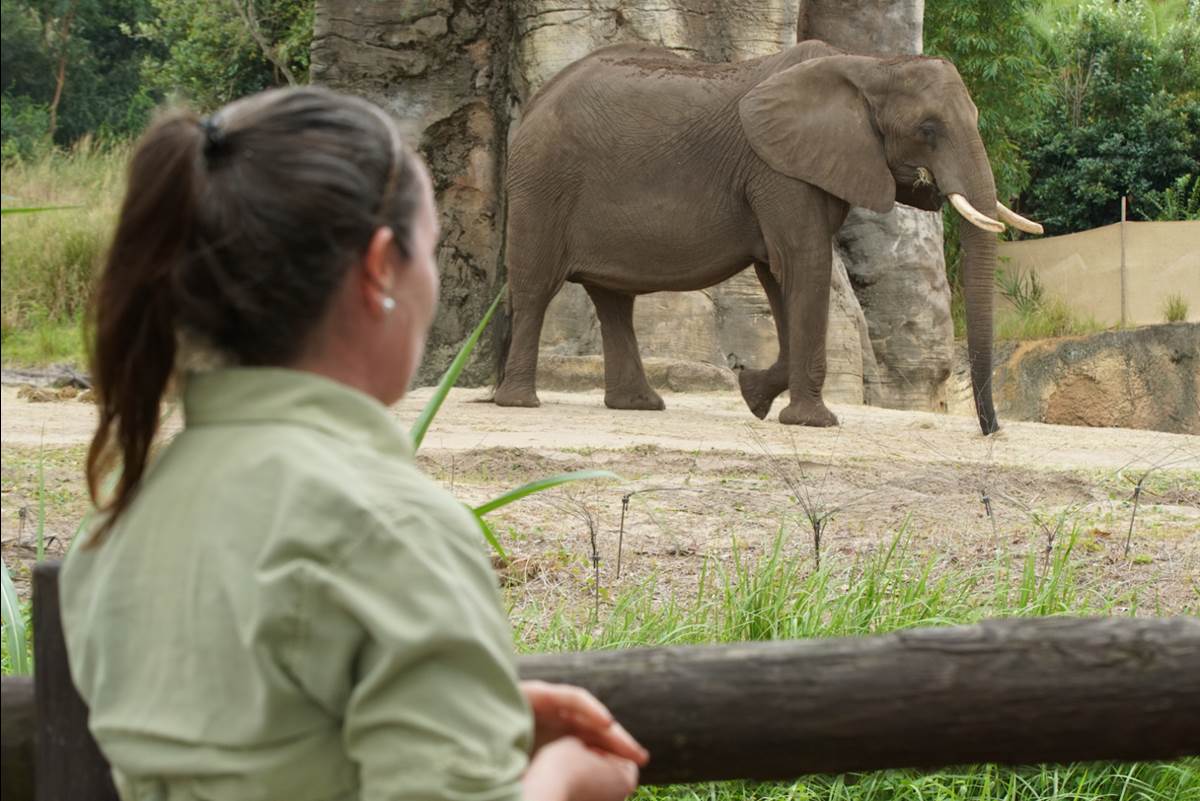 One of the most heartwarming moments in the series comes from a less exotic animal, a chicken named popcorn who was found on the side of the road in bad condition and brought to Disney’s Animal Kingdom to be rehabilitated. Presumably someone’s lost pet, Popcorn didn’t know how to be a chicken around the other chickens at the Rafiki’s Planet Watch affection section and after becoming part of the flock, a medical exam reveals an underlying issue that needs a Disney vet’s attention.

There’s never a dull moment in Magic of Disney’s Animal Kingdom, narrated by Josh Gad and with each episode ranging between 30 and 40-minutes in length. You can stream a new episode every week starting friday, September 25th, giving Disney+ subscribers a weekly dose of Disney Parks fun that can only be found at Disney’s Animal Kingdom (and occasionally EPCOT). I give Magic of Disney’s Animal Kingdom 5 out of 5 gorilla cakes.