Family, friends, and fans of the original Mickey Mouse Club are mourning the loss of Mouseketeer Bonni Lou Kern. The cast member from the original television series passed away in Wooster, Ohio at the age of 79 on Monday, September 28th. Her death came just a few days from the show’s 65th anniversary. 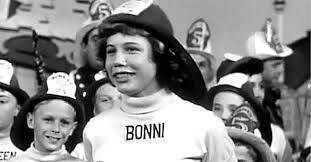 Born in Alhambra, California on January 2, 1941, Bonni was cast in the Mickey Mouse Club at the age of 14. According to a 1956 issue of Walt Disney’s Mickey Mouse Club Magazine, Bonni’s hobbies included animals, horseback riding, swimming, stamp collecting and dolls.

Kern starred along with fellow Mouseketeers such as Annette Funicello, Bobby Burgess and Sharon Baird when the show debuted on October 3rd, 1955 on the ABC television network. Bonni even had a leading role in the very first The Wonder Mouseketeers, an episode which saw her co-stars trying to save her from a fishing net that she got caught in. The episode titled Save Bonni Lou Kern was named after her and cemented her name in Disney television history.  She was also featured in a spinoff film Save The Wonder Mouseketeers. She spent two seasons on the widely popular afternoon television program.

The passing of the beloved cast mate found some of the original Mouseketeers reflecting fondly on Kern. Bobby Burgess remembered her as a fun girl adding that, “Bonni was my partner in lots of dance numbers because we were both big hoofers.” He added that “the moment I remember most is at the MMC Circus, she slid down the web I was setting, and I got her big toe in my mouth.” 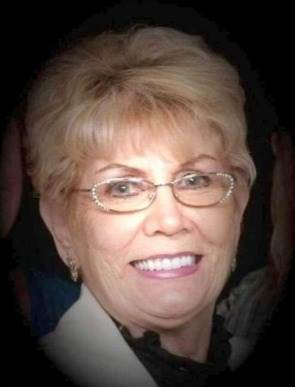 Likewise, Sharon Baird recalled Kern for her prancing skills,  “I remember she was always such a good dancer.” Tommy Cole also fondly recollected about his one-time costar by saying “she was a delight to work with.”

For Mouseketeer Mary Espinosa, she also was impressed with Bonni’s dancing skills. “She was a terrific dancer and one of my favorites.” She adds that Kern was one of the “most athletic and acrobatic girl-Mouse among a number of exceptional girl dancers.” She notes that Bonni performed several dance numbers including a “fast four-way dance in ‘I want to be a Fireman,’ a stylish Latin swing in ‘Mickey Mouse Mambo,’ and her favorite number of the first season of the Mickey Mouse Club, ‘Mousekedance’.”

According to her family, Bonni was honored with the coveted Mousecar Award, the highest award the Walt Disney Company gives out, as well as the key to Fantasyland at the Magic Kingdom at Disneyland.

Following her career on the Mickey Mouse Club, Kern later worked as a muppeteer on The Muppet Show, The Great Muppet Caper and The Muppets: A Celebration of 30 Years. 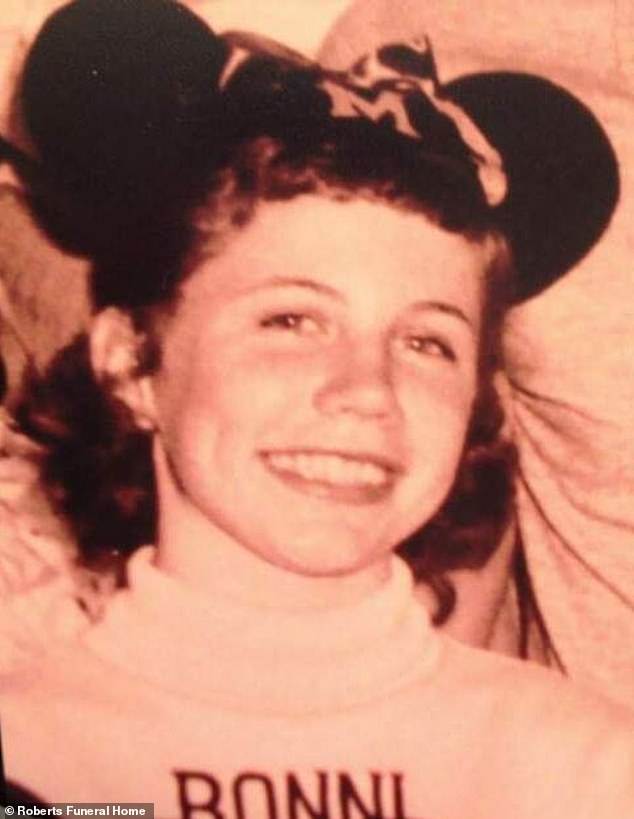 After she stepped out of the show business spotlight, her family says Bonni spent many years working at Lowe’s.

Bonni Lou married Harold Bud Carr in the late 1960’s in Hawaii and changed her name to Bonni Carr. She is survived by three daughters, Kimberly, Allyson, and Janet,  six grandchildren and 13 great-grandchildren.

Chasen Hampton who appeared in the 1990’s version of The All-New Mickey Mouse Club paid tribute to Bonni by tweeting “paying respects this morning to one of our MMC older sisters. She was an incredible talent and will be missed greatly by her fans and Disney family.”

As tributes continue to pour in, perhaps the most fitting tribute to the one-time child star comes from her daughter Allyson on Facebook writing, “Love you Mom. You will be missed by all.”