We’re still a couple weeks away from the season seven premiere of black-ish on ABC, but the Johnsons are coming back for a special hour this Sunday, October 4th. This “Election Special” feels a little disjointed, with a mostly live-action episode that breaks the show’s format followed by a completely animated episode that sticks to it closely. However, it’s all pure black-ish fun, even if it does get a little preachy. Starting at 10/9c, the live-action special finds Junior distraught over his voter registration not going through correctly. With a little encouragement from his grandparents and siblings, he goes online and starts looking up videos, unlocking a lot of history about the racial inequalities with the right to vote. The episode plays more like a sketch comedy show, with most of the videos featuring cast members from black-ish in other roles.

At 10:30/9:30c, the animated episode returns to the show’s regular narrative format while playing up the animated aspect. Dre is shocked when his boss, Mr. Stevens, reveals that he’s running for congress. Feeling compelled to stop another rich white man buying his way onto the ballot, Dre decides to run with a little guidance from his campaign manager Junior and Stacey Abrams. 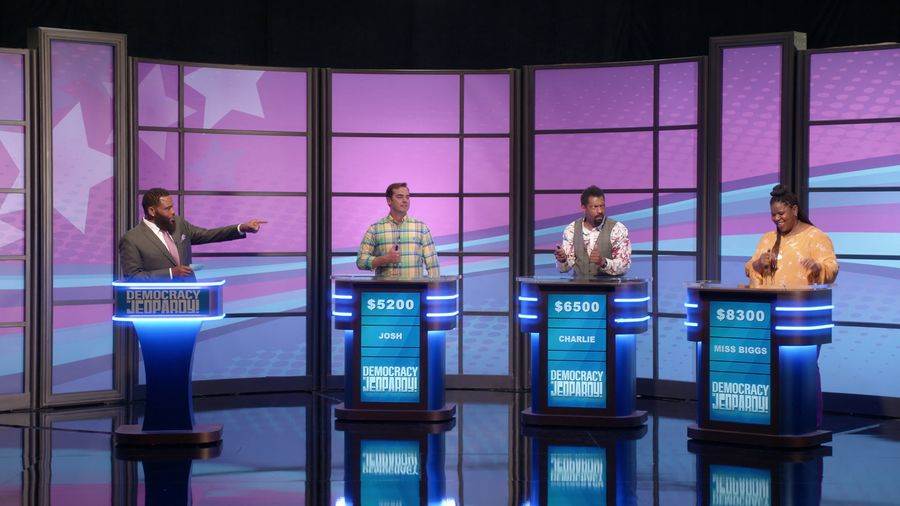 Obviously, the effects of neither “Election Special” episode will have any impact on the seventh season of Kenya Barris’ hit comedy series, but the real question is whether or not it will have an impact on viewers. The specials feel designed to inspire the black-ish audience to get out and vote, so the biggest takeaway would be from viewers who weren’t already planning to do so. For pure entertainment value, there’s a few laughs, but the sketch-show special feels a little clunky, while the animated episode feels more in line with what viewers likely expect.

If nothing else, the two-part  “Election Special” of black-ish is entertaining and educational, albeit a little preachy. However, I question its ability to have any visible impact on voter turnout. If real current events aren’t motivating enough, it seems nothing would be. 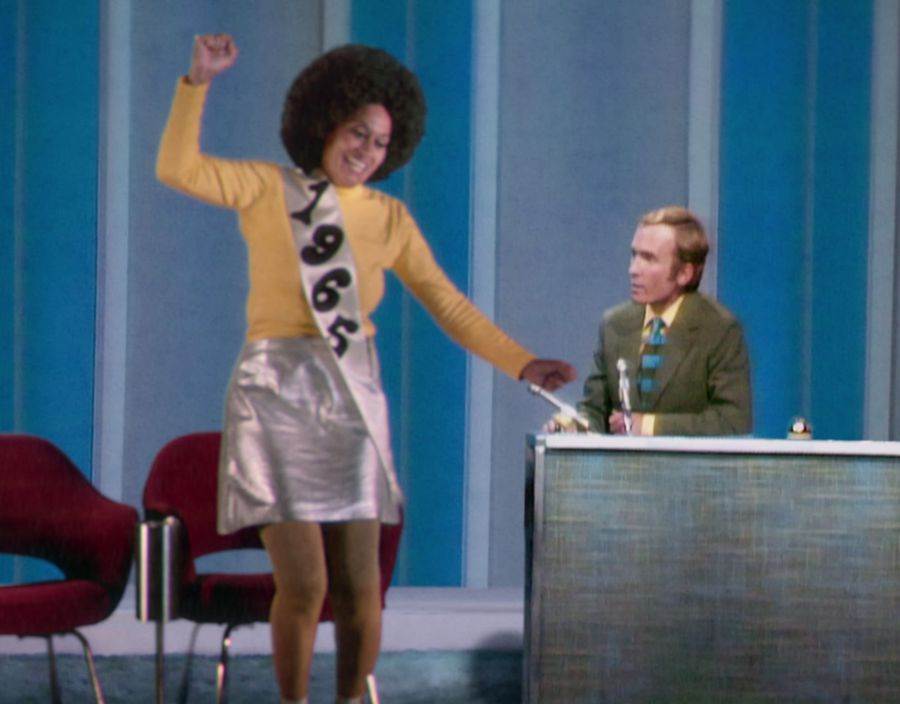 I give the “Election Special” of black-ish 3.5 out of 5 Yara Shahidi animated cameos.